Thursday Throughput: The Boys Are All Right Fertility Edition 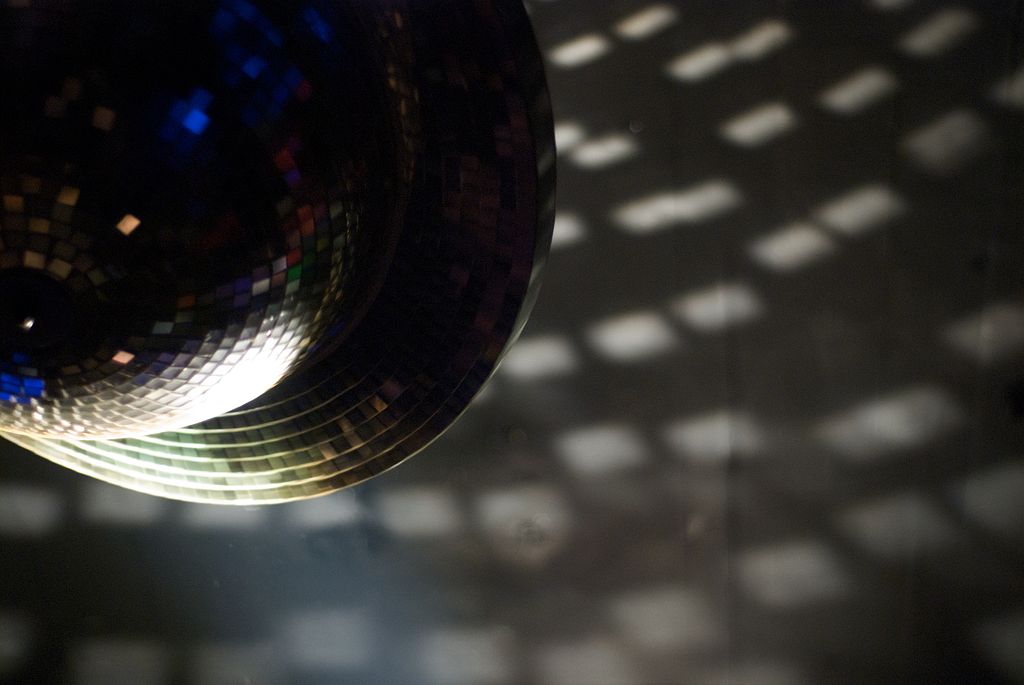 [ThTh1]A few months ago, I talked about the NY Times somewhat panicky article about declining sperm counts. The seed of this idea was planted in the late 90s when studies seemed to show a steady decline in sperm counts among men in Western countries. As more data have accumulated, alarmists have worked themselves into a lather over a supposed pending extinction as sperm counts are slowly choked off by our modern life. This has led some to blame various chemicals — phthalates in particular — for the “emasculation” of Western men.

But a new study argues that the declining sperm hypothesis is an over-interpretation of the data. Women’s fertility hormones — estradiol and progesterone — are known to show high variations that don’t correlate at all with individual fertility. They argue instead that sperm counts may also just have a very high natural variation that is unconnected to fertility. As with women’s fertility hormones, men’s sperm counts seems fine as long they exceed a certain fairly low threshold. Moreover, the average counts in the supposed decline period of Western men are comparable (although still a bit lower than) the counts of men in non-Western countries, both in the reference frame of the 1970’s and today. Finally, there does not seem to be an explosion of men rushing to urologists and fertility specialists complaining that they can’t make any babies. Basically, the evidence that declining sperm counts necessarily equal declining fertility is lacking.

I’m hesitant to tread here, since Kristin is our resident expert on fertility. But my experience as someone who has been on both sides of the fertility industry is that we understand women’s fertility reasonably well. If a woman is having trouble conceiving, there are lots of tests and drugs and diet changes and other things that can help. Although part of that is because many fertility problems are less about getting pregnant than about staying pregnant. But male fertility is not well-understood at all. The sperm counts from an individual male can vary wildly. Many men with low sperm counts have no problems conceiving. Some men with high sperm counts have big problems. If the problem is on the man’s side, the answers are…vague. Take some vitamins? Wear looser underwear? Lose some weight? Get those varicoceles fixed? Make an offering to Priapus?

And I think this is what has always bothered me about the “They Took Our Testicles!” moral panic. It is injecting certainty into a field that’s murky, attributing cause in a domain where we barely understand the effect. Human sexuality and fertility are severely understudied, which is stunning considering both how important it is to our species and how much money is poured into the fertility industry. Unfortunately, “Men’s sperm counts are declining. We’re not sure why. This could be a problem, but we don’t know yet” won’t draw as many clicks as “phthalates ate my balls”.1

Now I would be hesitant to conclude that this study puts the nail in the coffin of the declining sperm hypothesis. What it offers, in my view, is an alternative interpretation of the data: that we are misinterpreting noisy and stochastic data for a decline. But it does not answer all the questions. It does not explain why sperm counts were higher among Western men 50 years ago and have now returned to “normal” levels. It may be that something about our lifestyles — improved diet and overall health, for example — caused an uptick, and something else — increasing obesity, for example — has brought it back down. Or it may hint at some bias in the data. Or maybe it was disco that made 70s men so sodden with sperm. Who knows?2

I’m sure activists will continue to milk this one for all it’s worth. But this new paper suggests we should hold off flogging this panic for the time being. Let’s get some more data first. And then we can freak out.

[ThTh2] The Biden Administration is hoping to spend about $10 billion buying 500 million doses of the Pfizer vaccine for international distribution. This is a very good idea. I mean, it’s good on the humanitarian front. But it’s good for America. Everybody that is infected is a transmission chain the virus can follow back to our shores. Everybody that is infected is an opportunity for the virus to mutate into something our vaccines don’t cover. And while we’re at it, we should send the millions of doses of expiring vaccines overseas ASAP. This is triply true now that we have growing reports that China’s widely used Sinopharm vaccine isn’t very effective.

Yeah, vaccinating other countries won’t come cheap. But, as I’ve noted before, the cost of vaccinating the world — maybe $100-200 billion — is a fraction of what we spent bailing out the economy. The IMF estimates a worldwide vaccination program could pay for itself 200 times over and I think that’s a reasonable estimate, given how badly the global economy suffered from COVID. We should get other countries to chip in. But whatever we can do to knock this thing on its heels globally is a thing we should do.

[ThTh3] I wear an Apple Watch and monitor my heart rate pretty closely. It turns out, that may not just be a hypochondriacal thing. It may be a good idea.

If you had x-ray and radio vision, you’d see amazing things at the center of our galaxy. Oh wait–you DO, courtesy of the Chanda and MeerKAT telescopes. https://t.co/lcK0ZGAh1a pic.twitter.com/rDp9q4EdwL

[ThTh7] Why, this isn’t nightmare fuel at all.