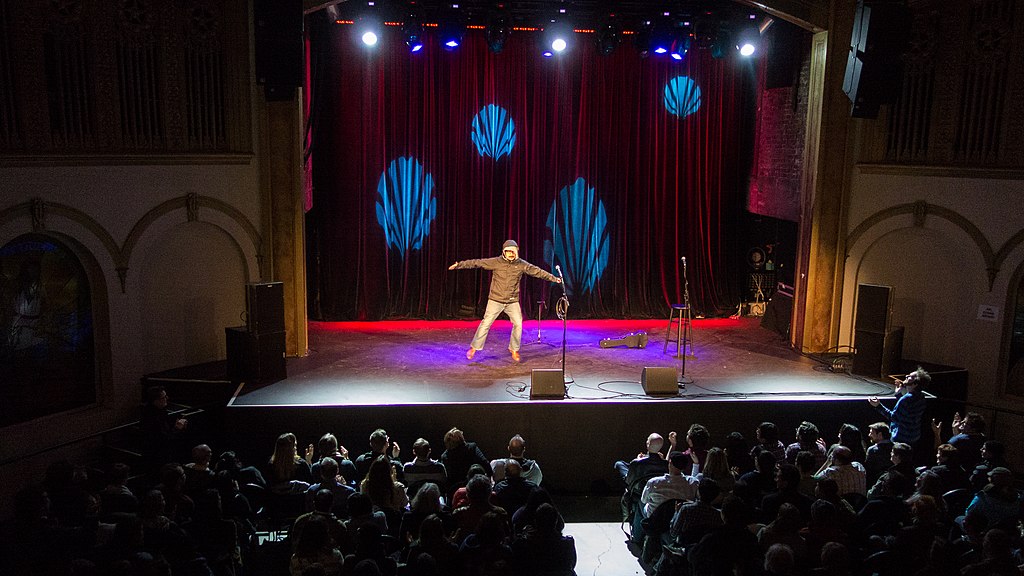 You need me to expand on that further? Fine…

Respect for (false) authority is a common logical fallacy that everyone who needs someone to trust them for something has to deal with. Such as “Where’d you get your degree?” Or “Why should I trust you?” Or the very simple question that befuddles parents all across the globe since time immemorial: “Why?” As a man of a very libertarian bent (but not the Ron Paul kind,) I trust no one with important things until they’ve earned it, brophalom. The key word there being important. Oh, you’re my supervisor? You still must earn my respect. Respect ain’t conferred by title. It is always earned. It is deserved. That tends to separate the bad bosses from the good ones, but not always. You can be a nice person and still suck at managing people. Doormats don’t make good bosses, except maybe to those that take advantage of it. But then they aren’t generally considered good non-sociopathic people, are they?

Ronald Reagan had a rather simple answer when it came down to it: Trust, but verify. Overly simple? Hardly. Ronald Reagan, quite smartly, knew not to blindly trust dictators anywhere, even if their goals and America’s goals intersected temporarily. Unlike, say, Barack Obama. Or Joe Biden. Or John Kerry. Or Hillary Clinton. Or Al Gore. Do I need to keep going? You get the point?

TBV means you check on people to make sure they’re actually acting in your interest like they said they would. Spying, the use of nanny cams, etc. That brings up a fun little tangent: HALF! Eddie Murphy had a great bit in one of his stand-up specials about prenuptial agreements. Paraphrasing here, but why should I trust you not to take half once we’re married given that there is no penalty for doing so? Exactly. Back to your regularly scheduled program.

When it comes to parenting, people tend to mention the social psychology Marshmallow Test. Put simply, leave a kid in a room with a single marshmallow and tell them not to eat it. If they resist the temptation, they get rewarded with the original marshmallow and an extra one for being such a good boy or girl. In truth, the kid isn’t stupid. If he or she doesn’t trust the person running the test to follow through on the reward, they will just eat the marshmallow. That’s logically the correct approach. Furthermore, if the child is not told about the reward, impulse control is far easier to test for. Although, once again, kids aren’t stupid. With the reward mentioned, it is most certainly about trust and whether the instant gratification of a sugary treat trumps whatever the punishment for disobedience is. The carrot or the stick logic, positive or negative reinforcement.

If you lie to your kids about something huge and they find out about said big lie, they’re probably not going to trust you on the important stuff. Going to someone for advice is not the same thing as going to someone for help with a problem. I would only go to someone I really trusted for the latter.

This all goes back to a previous topic of mine: Incentives. The incentives must be there for anyone to trust you, especially if you’re telling them to do something based on your own authority. Joe Biden telling the world that America is welcoming to immigrants with Donald Trump gone from the White House has caused an unmitigated disaster at the border that has dwarfed the worst months under Trump and Obama several times over. These illegal immigrants are just responding to the incentives presented to them. In this case, I don’t think it’s a perverse incentive either. The Democrats likely desire this outcome. I don’t trust them to be this incompetent. Malice.

Back on topic, no one really has authority. It must be deserved, but that’s on an individual basis. There’s no group mentality for what constitutes earned or deserved authority. I don’t care if you like the person. Why should I trust them automatically? This goes out to the media: I’m not going to trust someone just because you do. And I’m far from the only one. Stop preaching to the choir, brophalom.

Let’s delve into one of the worst forms of this fallacy, what I call The Expert Fallacy.

To make a long story short, the expert fallacy is expecting someone to consider you an expert on something just because you or someone else calls you one. “Yes, we have Keith Chickfarthing, an expert on Middle East relations, in the studio today to react…” That kind of stuff.

John Hodgman, a man who really went off the deep end in the Trump era (hating Trump versus hating anyone who voted for or enabled him for political expediency,) once came to my university for his That Is All book tour as both a comedy high-brow speech and a stand-up show (the weird middle ground most alums of The Daily Show attempt to walk.) He even brought me on stage at one point. I had to read a testimonial speaking to his brilliance, but as Gary Busey. Yes, that Gary Busey. I got an autographed copy of the book and ended up getting the nickname Packers Fan Pajama Man from him (he never actually learned my real name,) which I would use as my Twitter name for many years afterward. I definitely annoyed him, but earned his respect by the end of it, and even got to talk to him for a little bit afterwards at a meet-and-greet. He even said on Twitter once that he will always remember me.

Now, where was I?

The entire show was brilliant, as his character on The Daily Show was the exact stereotype I’m talking about. Every time Jon Stewart would bring him on, Hodgman would be an expert in a different topic (with a chyron stating such) and pretend to know what he’s talking about. When, in truth, he knows nothing about whatever topic is being discussed, all for comedic effect to make some point.

Why should we trust this random person you’ve brought on that I’ve never heard of? They could be speaking complete nonsense and I might not know any better and believe them. Just because you, the incredibly privileged television journalist, are nodding along with whatever this supposed expert is saying doesn’t mean I have to. That’s not how respect, trust, or authority works. And if you don’t like that, get used to disappointment.