Thursday Throughput: When You Get Caught Between the Moon and Suez Canal 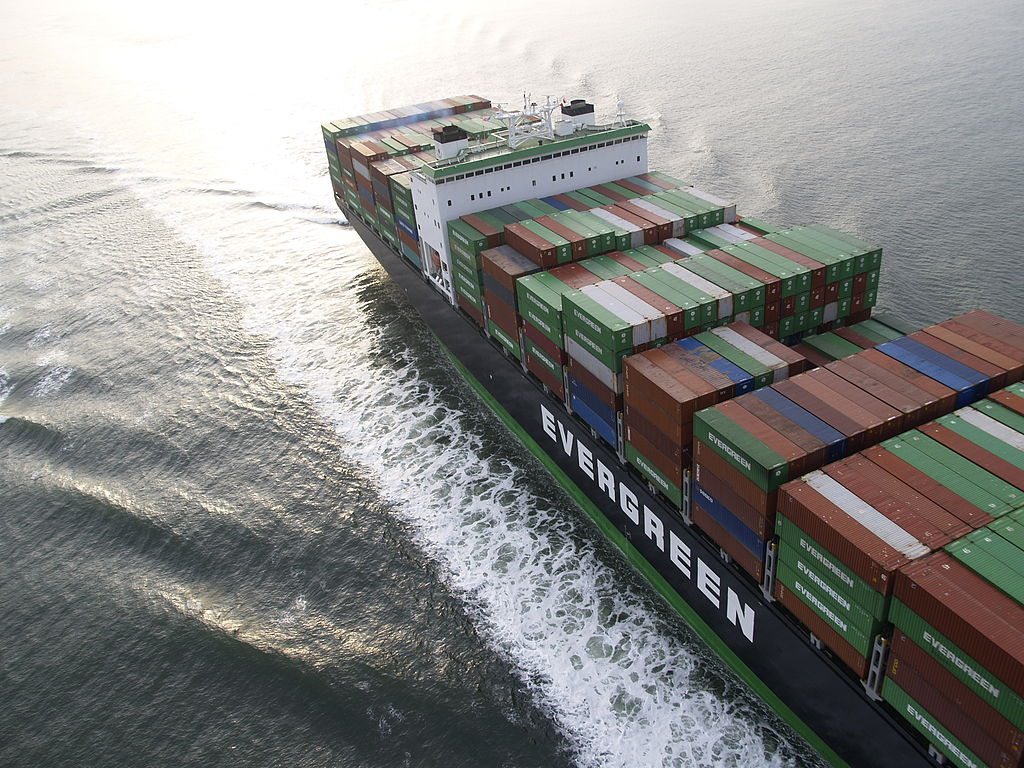 [ThTh1] Astronomy is probably the eldest of the sciences. That’s because it was, for many millennia, an extremely practical science. Astronomy allowed the first measurements of the passage of time. It allowed ancient peoples to know when winter would end, when to plant crops, when to sew them. It allowed the first attempts at navigation by creating a fixed grid of stars sailors could orient themselves by.

This week, we got another great demonstration of the practical side of astronomy.

To get the giant container ship blocking the Suez Canal unstuck, engineers needed the stars to align. Actually, the sun, Earth and moon.

After several days trying to dislodge the Ever Given cargo ship, which had veered off course and embedded itself in the side of the canal, the salvage team pinned their hopes on this week’s full moon, when, beginning Sunday, water levels were set to rise a foot-and-a-half higher than normal high tides. That would make it easier to pull the 1,300-foot vessel out from the side of the canal without unloading a large number of the 18,000 or so containers it was carrying.

The rise and fall of tides are, to first order, determined by the moon. Just as the Earth exerts gravitational force on the Moon, the Moon exerts force upon the Earth. That force had a tidal effect. The force of gravity the Moon exerts on the side of the Earth facing the Moon is slightly stronger than the force exerted on the center of the Earth, which is stronger than the force on the side facing away from the Moon. This has little effect on the Earth itself. But it causes the water on the surface to slosh around. On the side facing the Moon, the Moon’s gravity pulls the water closer, causing a high tide. On the side facing away, the Moon’s gravity is lower and the lets the water drift away, causing another high tide. The balance is found by the water being lower between those two points — low tide.1

But that’s to first order. To second order, the Sun also exerts a tidal effect on the Earth. The Sun is much more massive than the Moon but is much further away, so it’s a lesser effect. The main way it shows up is when the Sun and Moon are aligned. If they are on opposite sides of the sky — which they are at full moon — their gravitational effects add up and the tides are strengthened into what is called a spring tide. 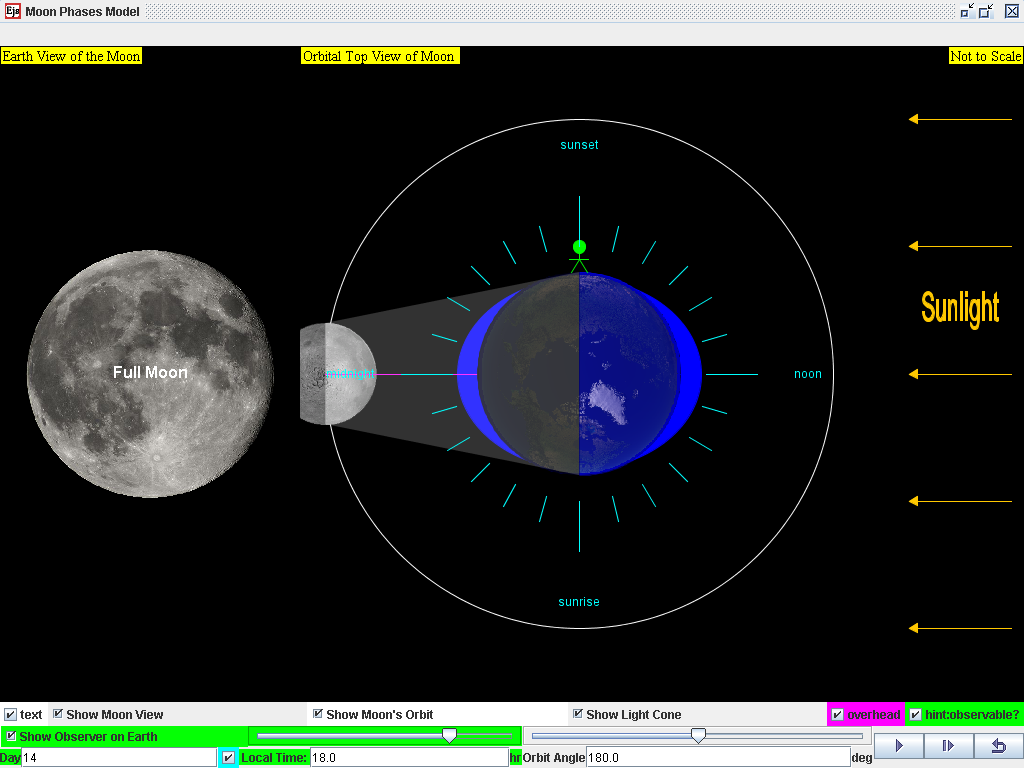 When the Sun and Moon’s gravity lines up, tides are stronger.

Practically, this meant that when high tide hit this week, the oceans were about seven feet higher than normal. This, added to the 60 feet the Egyptians had dredged around the ship, allowed it to break free.

The WSJ makes reference to a “supermoon”. The Moon doesn’t orbit the Earth in a perfect circle but in an ellipse. Its actual distance varies between 224,000 and 251,000 miles. This particular spring tide occurred within about a week of perigee. The moon was bit closer than normal, meaning its gravitational effect was a bit stronger. But that effect is small compared to the overall tidal effects.

Still, it’s good to see basic astronomy playing a role in this story.

[ThTh2] Yesterday, a claim circulated that Florida had understated the number of COVID deaths by 14,000. This claim is not true. What the study claims is that between March and September of 2020, there were 19,000 excess deaths in Florida. This is 5,000 more than the official COVID-19 death tally of 14,000 but it’s not clear that these deaths are COVID-related. National Review actually bothered to call the scientists involved who clarified this point and noted that Florida’s undercount is with the normal range that many states and countries have seen. There are rules about how a COVID-19 deaths gets counted and so not every death is counted. This is something that has been true since the pandemic started.

There is plenty to criticize about Florida’s COVID response. While caseloads are falling, positivity rates are starting to come up again. Then again, intrastate comparisons are hard (a subject Allahpundit gets into here). But the idea that they are hiding masses of COVID-19 corpses is not born out by this study. Quite the contrary, in fact.

[ThTh3] Speaking of COVID, 60 Minutes dropped a segment looking at the WHO’s investigation into the origins of COVID-19 and concluded that it was basically a joke. I tend to agree. We have no evidence that COVID-19 escaped from a lab in Wuhan. But China’s opacity on the subject is not helping.

[ThTh4] I’ve always disliked bottom trawling as a fishing method. Now it turns out it may be even worse than we thought.

[ThTh5] I find the antikythera mechanism endlessly fascinating. Our ancestors were ridiculously clever.

[ThTh6] Speaking of clever ancestors, ever wonder why amphorae have pointed bases? Wonder no more.

[ThTh7] And yet more from our clever ancestors.

[ThTh8] If you want a really technical explanation for the tension in cosmology that could blow a hole in our understanding of the universe, here you go.

[ThTh9] Noah Smith has a good post on why it’s a bad idea for experts to lie to the public, even when they think it’s for the public’s own good.

Our first amazing, polarized images from the @ehtelescope M87 are out! Polarization helps us map the structure and the strengths of the magnetic field near the black hole horizon and shed light on questions like how jets form. Watch our cool animation https://t.co/lA9bAEA2HS pic.twitter.com/F4pH9KBlEX

[ThTh12] I am amazed by how big the filters are for this telescope.

[ThTh13] We’re getting a bit closer to usable superconductor. The pressures required are still extreme but we’re gaining a huge amount of insight.

[ThTh14] Investigation continues into the supposed rash of blood clots connected with the AstroZeneca vaccine. I should emphasize that these incidents are still extremely rare, even if they are connected.