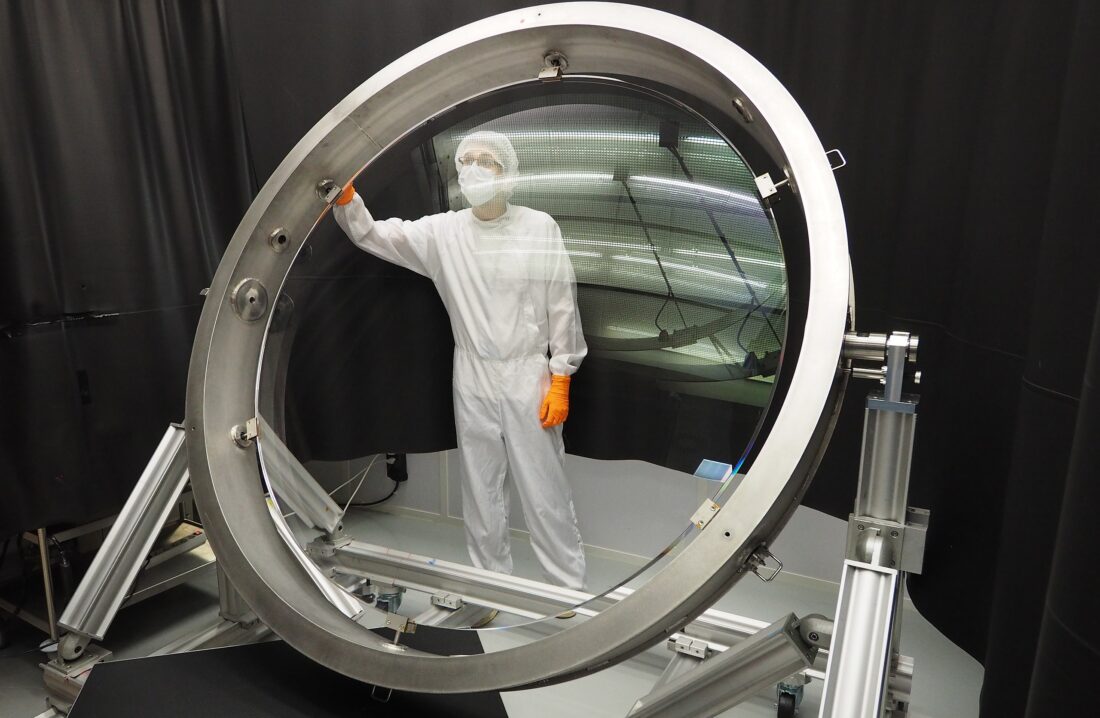 In the 1750’s, French astronomer Charles Messier was using a relatively new invention, the telescope, to hunt for comets. Messier was very systematic in his approach and began scanning the entire sky. Eventually, he found a fuzzy object in the constellation of Taurus. He continued to observe it for several nights and noted that, unlike a comet, it did not move. This meant that it was something celestial, not solar. Messier wasn’t sure what it was, but knowing what it wasn’t, he recorded it to make sure it didn’t get mistaken for a comet again. Over the next three decades, Messier would discover a dozen comets but also record 110 of these “not comets”. In the end, bigger telescopes would reveal them to be the shattered remnants of dead stars, massive clusters of stars or galaxies at unthinkable distances. They would be the most interesting things he discovered.

Thus, was born the concept of the astronomical survey. Astronomers had been cataloguing objects in the sky for thousands of years but the telescope allowed something new — surveying the sky beyond what the human eye could see, recording everything that could be recorded over as much of the sky as one could access. Notes on journals gave way to photographic plates with the 1885 Harvard Survey and the 1950’s Palomar Survey. Plates gave way to photoelectric detectors — digital cameras — with the 1990s Sloan Survey and the current Pan-STARRS survey.

The Vera Rubin Observatory — formerly the LSST — is the latest and greatest of these projects. Currently under construction in Chile, it will use an 8.4-meter-wide field telescope to survey most of the Southern sky every few nights. It will not only catalog the sky to greater depth than before, but it will also monitor billions of objects for changes in brightness that can reveal astronophysical phenomena.

This week, it hit an important milestone on the way to first light later this year when the Top-End Assembly was installed:

Top-End Assembly (TEA) on the Summit

That top-end assembly holds a 3.4-meter secondary mirror. Four meters used to be the gold standard for astronomical telescopes — now it’s what you use to increase your focal length. The telescope’s optics are insanely complicated because it has to produce a flat image over a massive area of sky and a giant 3 gigapixel detector. Projecting a curved image onto a flat surface will always produce some distortion but the telescope uses the largest lenses ever constructed to get a perfect focus across the entire field.

It will be a while before the Rubin Observatory telescope is fully armed and operational. And a bit longer before the first results come out. But this amazing feat of engineering is going to make a huge number of breakthroughs on some of the outstanding problems in astrophysics. And, if we’re very lucky, answers questions we don’t even know we should be asking yet.