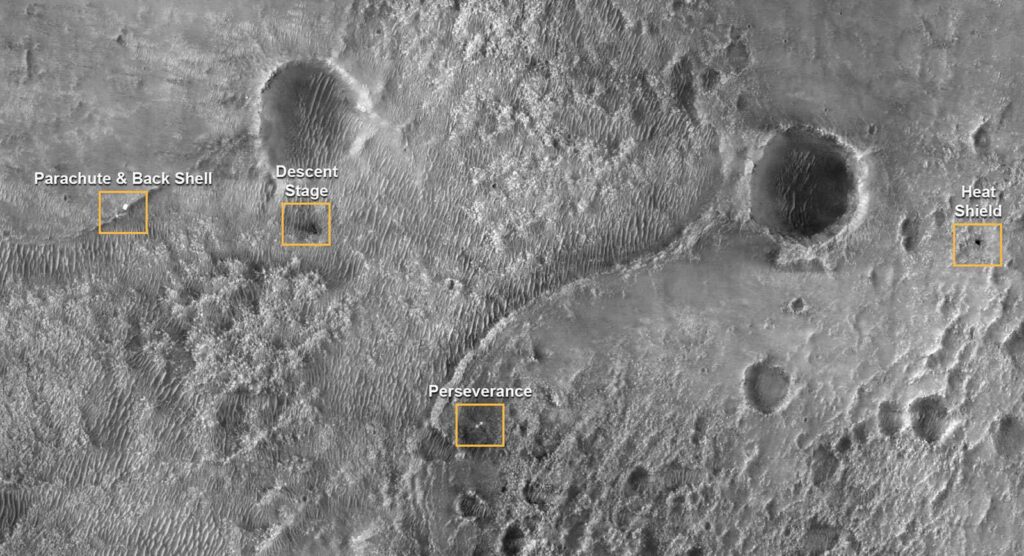 It takes a while to get data from Mars. It is, after all, a long ways away. But NASA finally got the on-board video of last week’s landing and…well, take three minutes of your day to watch this.

What you’re seeing is a stunning feat of engineering and human endeavor. Let’s hope it’s just a taste of what’s to come.