From the Jerusalem Post: US Senate approves amendment to keep embassy in Jerusalem 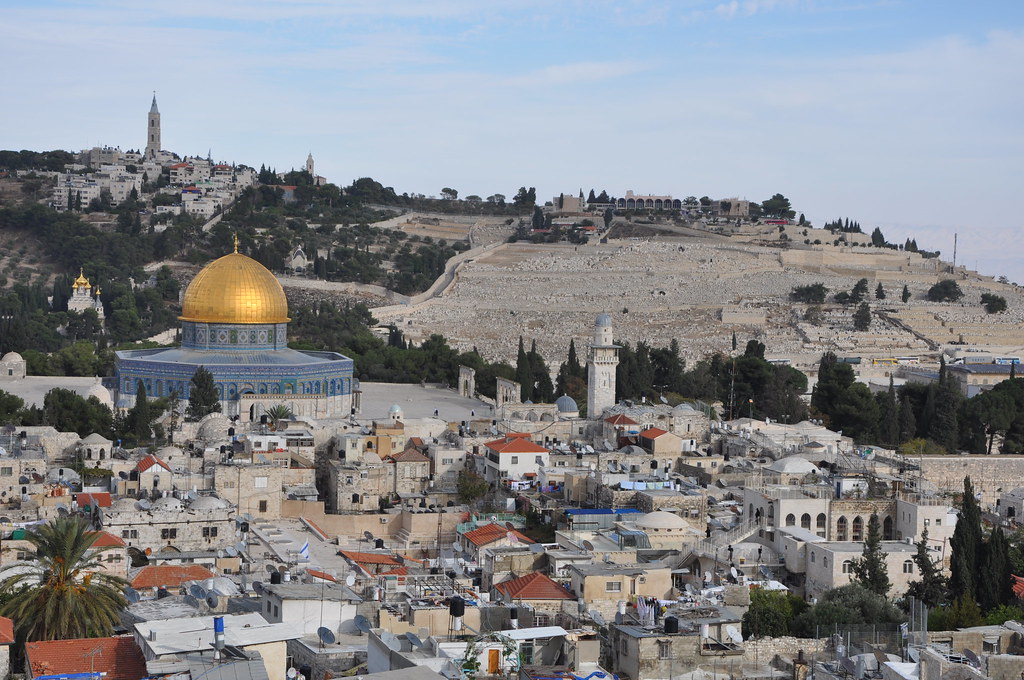 The United States Senate voted 97-3 late Thursday to support an amendment to the COVID-19 budget resolution that affirmed the country’s intention to keep its embassy in Jerusalem.

It was put forward by Republican Senators Jim Inhofe of Oklahoma and Bill Hagerty of Tennessee.

The three opposing votes were Democratic Senators Bernie Sanders of Vermont, Elizabeth Warren of Massachusetts and Tom Carper of Delaware.

(Featured image is “jerusalem cityscape” by jasonwain and is licensed under CC BY-NC-SA 2.0)