Telework Will Change Our Cities, and (Maybe) Our Politics 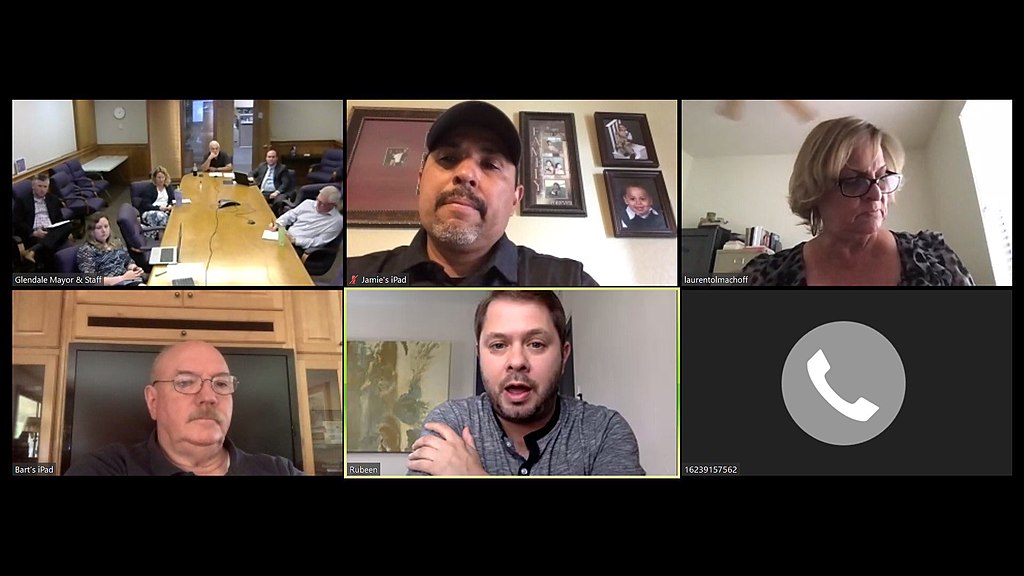 Adoption of telework was far slower than technologists predicted until the Covid-19 pandemic. During the Covid-19 pandemic, telework became the norm, especially amongst white collar workers. Since March, I’ve been teleworking full time from my desk in our dining room at home, with my normal human colleagues replaced with one dog and five fish. This change will be permanent for many, and will change the nature of work and where we live and how we work. These effects will upend the traditional economic models of work and life location. Urban economists, housing policy experts, and city planners are paying attention.

With the end of the Covid-19 pandemic in sight, how might our adaptions to work and life in this time influence our future? As an urban economist, this is near to my heart. How will increased teleworking, particularly among white collar workers, might our cities? Here are my top 3 changes to watch for.

1) More workers are thinking of moving

The US labor force is about 160 million working adults. Our best estimate is that about 3 million workers were teleworking full time prior to the pandemic. According CNBC, post pandemic, about 10% “are planning to relocate to a new U.S. City or region.” This change is not isolated to just the big companies like Amazon or Facebook. Over half of smaller firms are planning for more remote workers. Those most affected by increased teleworking are the 64 million white collars workers according to the numbers from the BLS.

Put simply, well over one third of the white-collar workforce may work from home in a few years, compared to less than one in ten today. Such a move would have enormous implications for cities. Bigger cities would likely see the biggest changes. Newly remote workers relocate away from the high-cost urban cores of cities. This is already seen in survey data from United Van Lines, a moving company.

My friend Will Larson finds that increased telework may not reduce pollution. Local government must change zoning and land use regulation if it wants to reduce the negative impacts that telework may bring.

3) More workers will live further from their jobs, increasing sprawl

Urban economist Jed Kolko believes that the post 2008 housing market was about workers living closer to work. Post pandemic, Kolko expects there will be a permanent increase in telework and thus a reversal of this pattern. More and more, people will live further from their office. Policymakers will have to grapple with the effects of increased teleworking. Mass transit options may see financial strain. Urban economists also expect that sprawl will increase. Recent work by Delventhal and Parkhomenko finds that workers will move further away. This should make intuitive sense.

If we live close to our job, which is most likely downtown for these types of workers facing increased telework options, we pay higher housing costs in exchange for lower commuting time. Further, workers will move from large coastal cities to smaller interior cities, which would reinforce the current political realignment of suburbs ongoing. Nothing in politics is ever permanent, and the unpacking of Democratic voters in urban areas to suburban or exurban polities presents opportunities and risks to both major parties.

Motoconomist is a motorcycle riding economist comfortably squirreled away in the bowels of the federal bureaucracy, whose normal day job involves helping prevent the mistakes of the Great Recession. He lives in the Washington, DC Metro Area with his wife, his dog, and his 2 year old daughter. He often rambles about voting issues (he is a recognized expert on estimating voter behavior), housing policy and urban growth on twitter as @motoconomist.