About that 1776 Commission Report 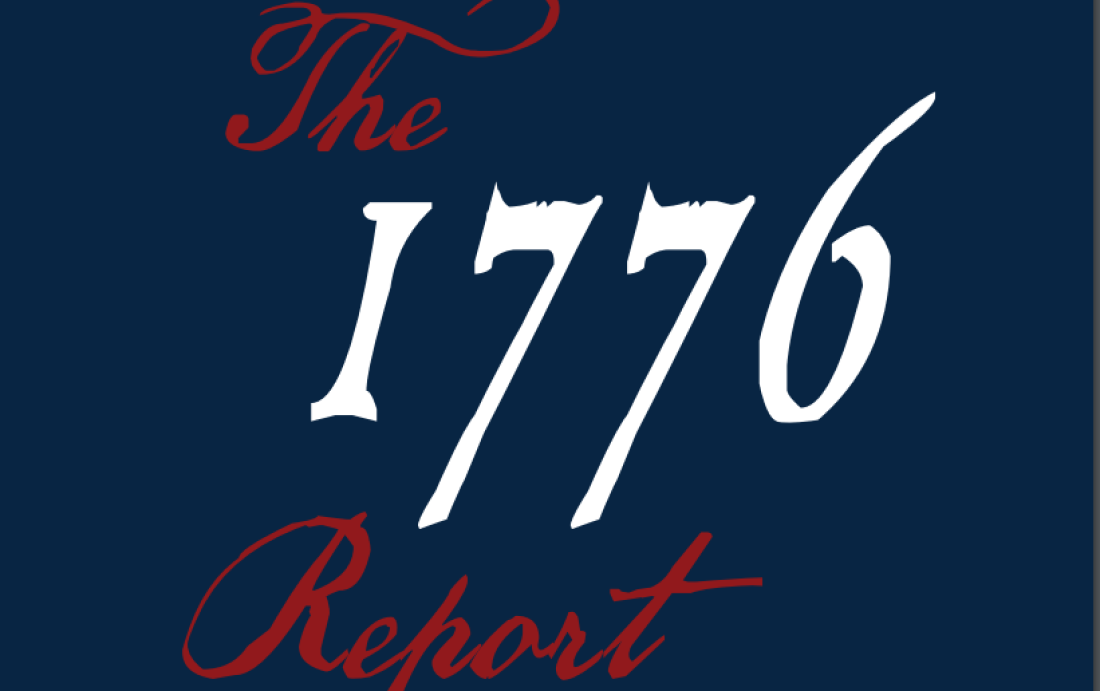 Cover graphic for The 1776 Report, as released by the White House

I have gotten in a habit since I write and comment publicly that I read source documents myself when they are in the news. This is for a lot of reasons: I spent years reciting “integrity first” enough that I do that, it’s too easy to get burned taking others word for things, the current discourse is a minefield of misinformation, and on and on that list goes. I am not a lawyer, but I’ve learned to make my way through legal filings well enough, and have plenty of lawyers in our social media circles to hit up when the thicket gets impassible to my meager understanding.

In that vein, let me preface with this: I am not a historian, but I can read. I grew up in the home of a father that was history/social studies teach by both vocation and passion, and at heart I’m a historian myself. The fact that I can barely do Arithmetic is in no small part due to spending many a math class reading my history book instead. Nevertheless, I persist, and can at least manage to not embarrass myself when talking history with more knowledgeable folks. I say that not to get second-hand shine as some kind of expert, but just placing myself somewhere on the layman’s spectrum of being far below Herodotus but not nearly as cynical as H.L. Mencken’s “Historian — an unsuccessful novelist.”

And, oh boy, do a bunch of those knowledgeable folks on the subject of American history have thoughts on the just released 1776 Commission’s final report.

The self-stated purpose of the commission goes thusly:

The declared purpose of the President’s Advisory 1776
Commission is to “enable a rising generation to
understand the history and principles of the founding of
the United States in 1776 and to strive to form a more
perfect Union.” This requires a restoration of American
education, which can only be grounded on a history of
those principles that is “accurate, honest, unifying,
inspiring, and ennobling.” And a rediscovery of our
shared identity rooted in our founding principles is the
path to a renewed American unity and a confident
American future.

Taken as a standalone statement, nothing too objectionable there. That is a theme I found in reading through the document: tidbits that taken individually as soundbites or bullet points on a slide would be fine, but collectively and threaded through the whole of what is supposed to be an answer to the controversial 1619 Project serves to form an undercurrent of premise. Such an undercurrent is impossible to ignore as it is being promoted as one of the final acts of the Trump White House.

Other, more qualified folks are doing a thorough analysis. Most are pointing out that of the 16 named folks on the commission only one, Victor David Hanson, has a professional and academic background that would be considered of the history discipline. This also lends to that undercurrent of this project not being so much a historical endeavor as a socio-political one. Much attention will be paid to the heavy emphasis on slavery, again fitting the premise that this 1776 project is to be answer or counter to the 1619 Project.

So instead of blathering on about my own opinion on this subject, do read it yourself and discuss. The actual “report” part of the report is about 14 pages, the rest addendum and filler. My overall impression is it wasn’t as bad as I expected — this isn’t one of those gawdawful Prager U videos — but there are plenty of red flags that my history mind threw up as I went along.

UPDATE: Shortly after the inauguration of President Biden on January 20th, 2021, the 1776 Commission page of the White House website was removed. Here is a direct link to our copy. 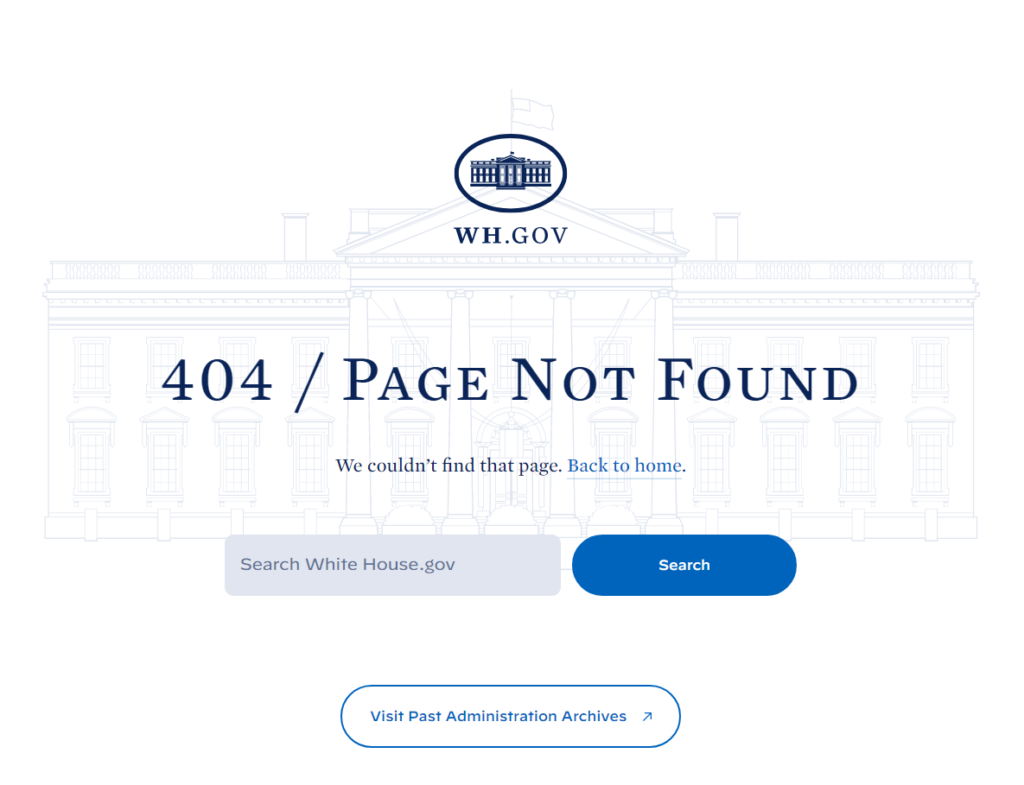