Wednesday Writs: Em’s Too Busy to Write Up a Case Edition 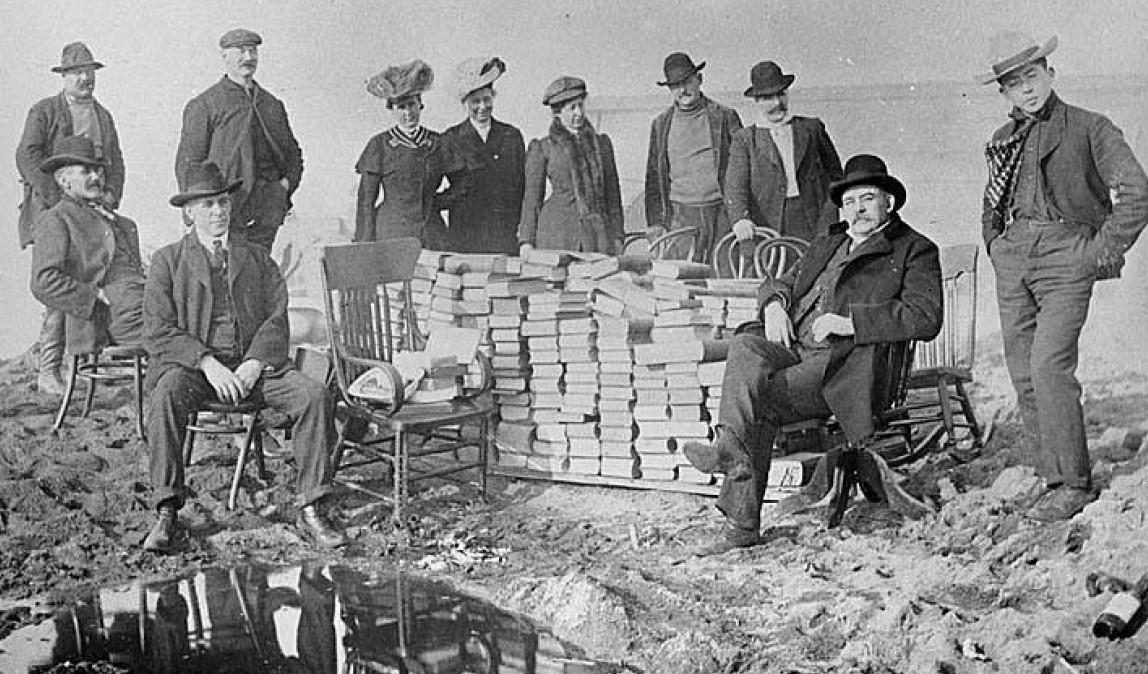 [WW1] Ohio expands “stand your ground” law to “anywhere a person has a right to be”, rather than just one’s car or home as was previously the case. Governor Mike DeWine signed the bill Monday, though he expressed dismay that certain measures intended to keep guns out of dangerous hands did not make it into the final legislation.

[WW2] Seeking to avoid becoming the site of a second Woodstock, Lagrange County, Indiana passed what was deemed an “anti-hippie law” in 1971. The ordinance was recently dropped in an effort to eliminate obsolete statutes from the books.

[WW3] Jaybird has written about Cyberpunk 2077, the new game that was anxiously awaited and then roundly disappointed. Law firms are ready to step in now, alleging the company behind the game deliberately hid defects and problems for monetary gain, essentially defrauding customers.

[WW4] The story of Trump’s phone call to extort- I mean implore Georgia’s Secretary of State to find the votes needed to declare him the winner revealed a new member of his legal team we hadn’t heard of before: Cleta Mitchell. Ms. Mitchell’s firm is not altogether pleased with her participation in the event.

[WW5] Speaking of “the phone call,” did Trump break the law? Here’s one analysis that says it probably was (but probably not prosecutable.)

[WW6] And here’s another take from @ASFleischman that says it probably wasn’t, (which for the record is where I land, as well.)

[WW7] New Year, New Laws: A round up of legislation taking effect around the country in 2021, from police reform to the environment to airport security.

[WW8] Also new: a requirement for federal law enforcement to wear name badges when responding to “civil unrest,” in response to the disturbing footage of unidentified, armed men rounding up protesters on the streets last summer. The change is part of the new National Defense Authorization Act.

[WW9] Many restaurant owners carry business interruption insurance, but a few have learned the hard way that their policies contain a virus exception– and some whose policies have no such exclusion have nonetheless been denied payouts for their claims. Insurance companies suck.