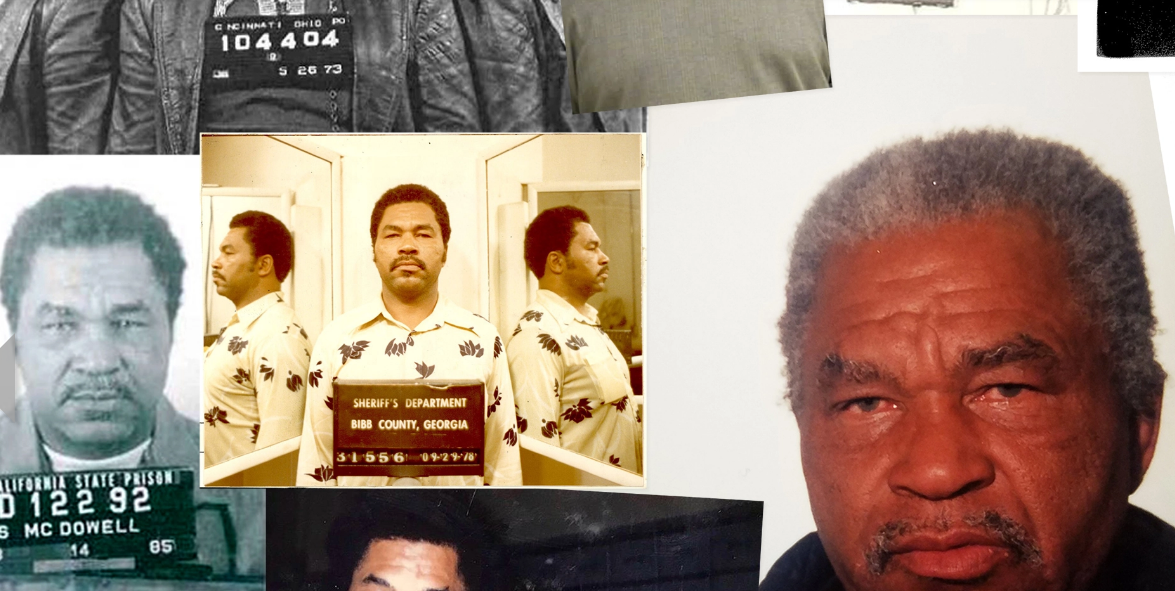 “True crime” is a pretty popular hobby these days, as one can discern from the glut of podcasts, documentaries, and books on the subject. Not to be hipstery about it, but I was a true crime buff before it was cool. As a senior in high school, I was required to do a term paper. While others chose fascinating subjects such as in-depth studies of drunk driving statistics or the economy of a specific country, I chose serial killers; specifically, I chose the research question “what makes a person become a serial killer?” I did this research in the days when the internet was just becoming ubiquitous, doing my Ask Jeeves searching on dial-up via my AOL account. It fascinated me then, and it fascinates me now.

I’m not a serial killer groupie, like the women who flocked to Ted Bundy’s trial to catch a glimpse of the “handsome” maniac they fangirled. I am horrified by the existence of these men. But I do have a morbid curiosity, and knowing all there is to know about the most horrific things in life gives me some sense of control, even if it is an illusion. But one of these monstrous humans haunts me more than others. He managed to move through the years, through our country, without anyone even realizing he was out there.

“Prolific serial killer” is a common phrase. That fact should give us all pause, that there are so many people befitting this description that it has become part of our lexicon. It conjures the names and images real-life monsters like Bundy, Gacy, Dahmer, Ramirez, Berkowitz and, most recently, DeAngelo. But does it bring to your mind the name “Little?” By all rights, it should, because Samuel Little has the most confirmed victims of any known American serial killer. 1

You may have just recently learned of him, because he died the other day and thus he is in the news. His death seems to have made more headlines than his capture, confession, and conviction. While he certainly deserves banishment to the oblivion of obscurity, the 50+ women who died at his hands did not. And yet, like the victims of the other members of the serial killer all-star lineup, hardly anyone can name any of Little’s victims. I had to read through 15 different articles to compile this list:

All of these women died at the hands of Samuel Little, a drifter who made his way across the country and back several times over in the 80 years for which he infected the planet with his murderous malignancy. He was living in a homeless shelter in Kentucky when he was arrested in 2012 on a drug charge; it was then that DNA linked him to the murders of three women between July and September of 1987 in Los Angeles. That turned out to be the tip of the iceberg; once he started talking, Little confessed to having killed more than 90 women over three decades.2

It is not unusual for people like Little to confess to large numbers of murders. Henry Lee Lucas confessed to hundreds, most of which were determined to be false confessions (only 3 are actually conclusively confirmed to be his victims.) But authorities have been able to confirm at least 50 of Little’s confessed murders, with another dozen or so linked though not conclusively. Little killed women, mostly women of color, in Ohio, Florida, Kentucky, Louisiana, California, Texas, Georgia, Maryland, Mississippi, and Arkansas – and those are only the cases to which he is conclusively matched. He confessed to additional murders in Illinois, Nevada, Arizona, South Carolina, and Tennessee.

An evil man raping and killing women is not rare, but Little managed to distinguish himself from the vile group to which he belongs. For one, he was black, not unheard of but still unusual in the annals of serial killing. And while his crimes were never connected as the work of a serial killer until he confessed, he was not an unknown figure to authorities; in addition to crimes of theft, rape, and assault dating back to his teen years, Little first stood trial for murder in 1984 in Florida, where he was accused of killing 26-year-old Patricia Mount. He was acquitted. Ten months later, he was arrested in California for the kidnapping, beating, and strangling of a young woman. While out on bail, he was caught with an unconscious, beaten woman in the backseat of his car. He was convicted of both crimes, and spent a whopping two and a half years in prison, after which he moved to Los Angeles and killed ten women over the next several years.

Another chilling fact about Little is how he confessed to his crimes. Rather than simply describe the women he killed, he drew their portraits from his memory, adding names and other details where he could remember them. The FBI has these very disturbing drawings on their website in hopes that they can someday be matched with a name.

But the scariest thing about Sam Little is that he went undetected. It’s possible that in places where he committed murders in a cluster, such as in LA, police suspected a serial killer. But these killings were not linked to any of the murders he committed in the rest of the country. Most serial murders are eventually detected, because of their tendency to kill in the same general area. “Green River Killer” Gary Ridgeway stuck to the Seattle/Tacoma area; Ted Bundy moved around a bit, but was already on the radar by the time he began killing outside of the Pacific Northwest. Random individual murders here and there around the country generally aren’t linked, notwithstanding a unique MO or DNA comparisons. 3 Some of Little’s victims’ deaths were originally attributed to drug overdoses; some of the bodies of women he is believed to have killed have never been located.

Little spent his golden years in prison but died while being cared for in a hospital, a dignity and mercy he denied scores of women. I am glad he’s dead. Having given forth all the information he could recall about the lives he took away, there was no reason for him to continue breathing on this earth. I’m anti-death penalty for reasons I won’t get into, but I am very much pro-dying locked in a cage like an animal for people like Little.