The Jubilee Year: Or How I Stopped Worrying and Learned to Love You 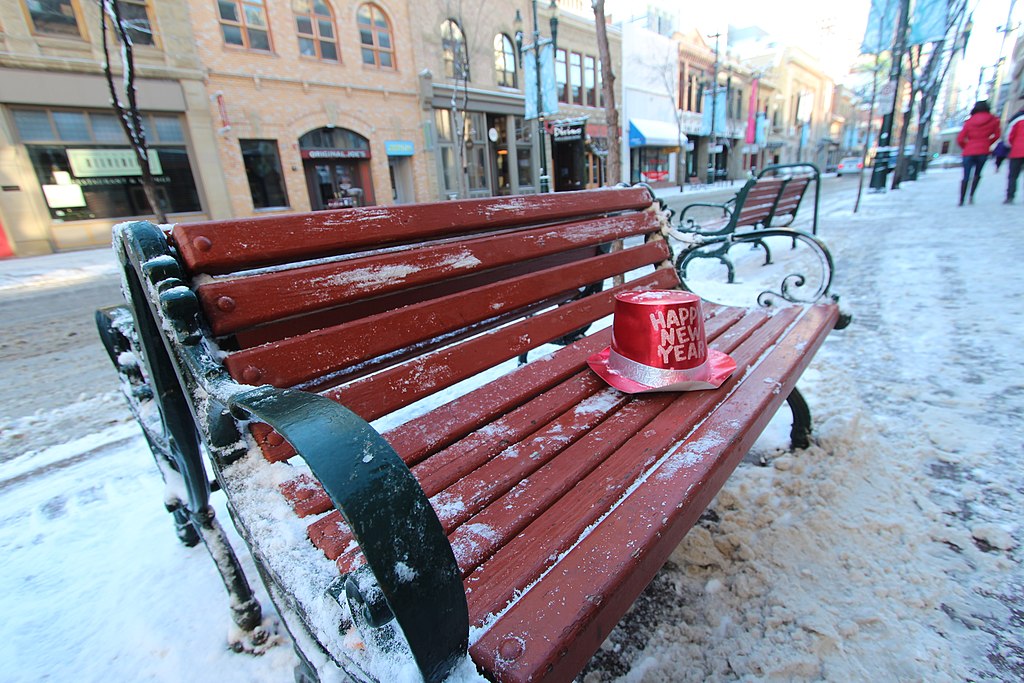 Misanthropes around the world are feeling pretty smug, and have been for some months now, not that we wanted several hundred thousand people to die in order to demonstrate our superiority. No, that was horrific–is horrific. It’s still ongoing, and turning the calendar page from December 31, 2020, to January 1, 2021, is only marking that we are under the lordship of the sun, the moon, and the stars, a reminder that we have little power over a few affairs scattered here and there.

Now we know, and this knowledge is a wonderful revelation come to us by the testing of 2020.

All that remains is to roll up our sleeves and get to work ridding ourselves of these camera hogs.

Speaking of cameras, it has become all too clear that our media tests the limits of anyone’s thesaurus. What comes after godawful? So it is also true, at least of this misanthrope, that I can dismiss the ordinary people who advocate for one media outlet over another as mentally deranged.

Yes, it has been testing. In my own small circles, for example, an associate of mine posted a note on an internet forum which is a home for disaffected piglets, wannabe hogs who don’t have the chops. He, a recent septuagenarian, cast aside seven decades of accumulated wisdom to channel his inner pre-pubescent girl upset that mommy took away her favorite talking dolly, the government (q.v. infected, above) making him stay away from his precious social activity for a few weeks or months. It was embarrassing, fremdschämen in extremis. Worse, it was enraging. All the usual suspects wrote napalm-laced emails around this post, and much feather-flying ensued, so many precious feelings bruised. As for me, I refused to participate, having accumulated over four-and-a-half decades of wisdom myself, along with the equivalent of electroshock therapy such that I twitch at the thought of condescending to an internet squabble. “Remember son,” my dad intoned once while holding a hand-written letter from me to my girlfriend whose mother had intercepted and forwarded to him (it may or may not have included elements expressing love and loving), “never write anything down. Deny, deny, deny.”

So I demurred. Nevertheless, the radiation from the internet forum post leaked into my inner being, and, at a meeting with some number of people in August, I lost my temper and yelled at them, and it turned out, as my conscience awakened fully, I was yelling at people who weren’t there: I had made those in attendance avatars for the morons on the internet. I was compelled to grovel in apology. While prostrate, I managed to look up, and I saw the stars twinkling. I swear, one of them was suppressing a giggle. I took a week off and got my mind right while staring at a campfire and contemplating the coldness of cosmic wisdom.

It builds character, this testing does, corporate character, which is very difficult to define or grasp or comprehend. We are being tested in order to build our character. If we are together under some force governing us, or some forces, then that’s a comforting thought, especially considering that, as bad as 2020 has been (and will continue to be in 2021), our malady has not yet produced numbers rising to the level of statistics.