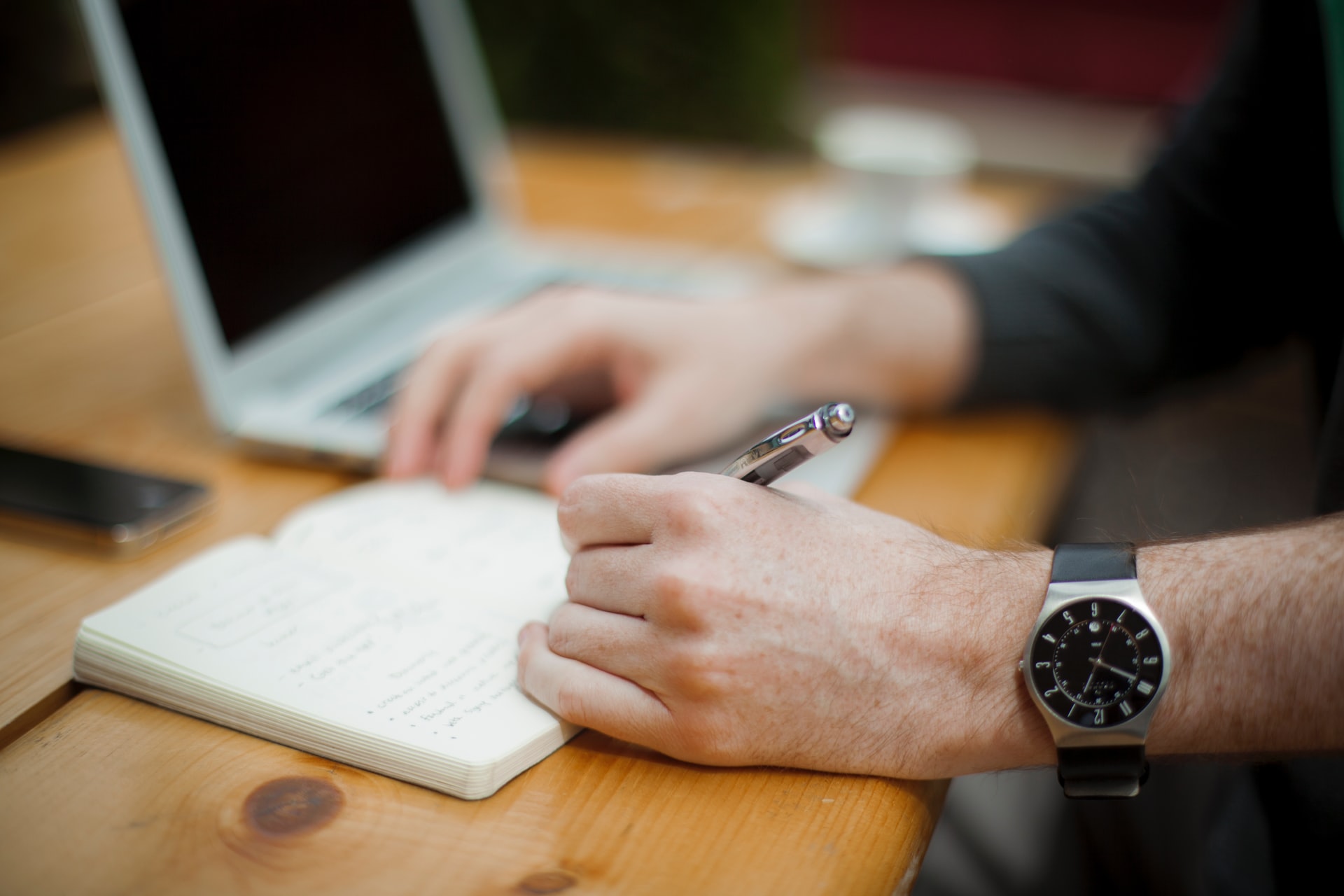 “Is writing really what you should be doing?”

I heard those words during lunch on a wonderful spring day. I was having a lunch time meeting with my supervisor. It was my yearly review and things weren’t going well.

“Is writing really what you should be doing?” Those words cut me to the heart. I had loved writing since I was eleven. I could remember writing stories as a kid. When blogging became a thing, I dove right in and enjoyed the back and forth I got from the comments section. Writing along with other communication skills have long been my passion.

The supervisor’s words were shocking, but they shouldn’t have been. It was not the first time my writing was found wanting. Sometime over the last 25-30 years, I’ve heard someone say something that said that I wasn’t a good writer, and it was said in the most emotionally damaging way.

Maybe being told your writing isn’t good or that your writing is rejected by a magazine and having it happen over and over is a sign that I’m not a good writer after all. I hear it enough to wonder if it’s really true. You internalize the negative messages people tell you. But I also know there are experiences where people thought my writing was “thoughtful.” I take a look at my writing again and sometimes think to myself, “damn, I really am good.”

I know that as much as I love writing, it has always been a struggle for me. But I don’t think it really affects my quality. So why am I not farther along when it comes to writing? Does it have anything to do with being African American?

I’ve had experiences that I know do turn on race. But I don’t want to believe that every experience is racial. My mother tends to believe that most of the bad encounters I’ve had are racial in nature. I’m not so sure. But “writing while black” is always in the back of my mind.

Writing in the Los Angeles Review of Books, African American writer Laura Warrell shares her struggles of being a Black writer. “To write as a Black person in America is to sustain a barrage of gut punches from a community and industry that don’t do a great job transcending the larger inequities of the culture surrounding them,” she says in words that I can relate with. “Writing is difficult and publishing hellish, but the path for Black writers is laden with unique indignities.”

Even with all the negativity thrown my way, I keep writing. There are moments when I wonder if I need to write differently. I’ve noticed other writers and see how they can turn a phrase and get noticed. It’s something to think about, but writing style is as unique as you are. I’ve tried writing in a different way, and it hasn’t worked. This isn’t an excuse to not trying to write better, I’ve worked to be a better writer. How I write is my personality.

My writing style is who I am.

Some days I’d like to hear more positive words from others. I liked to be told how I can be a better writer instead of just telling me no.

Either way, I’m going to keep writing. Maybe I’ll never have my writing appear in a major publication. Maybe others whose writing isn’t as good will move ahead of me. I’ll still write. Is it fair? No. Am I frustrated? Yes. Maybe I will do other things that aren’t writing-related. But I will still write because it is a way to express myself. It is a part of who I am, and I won’t let those who have criticized me to make me give up writing.

“Is writing really what you should be doing?” Yes, it is.