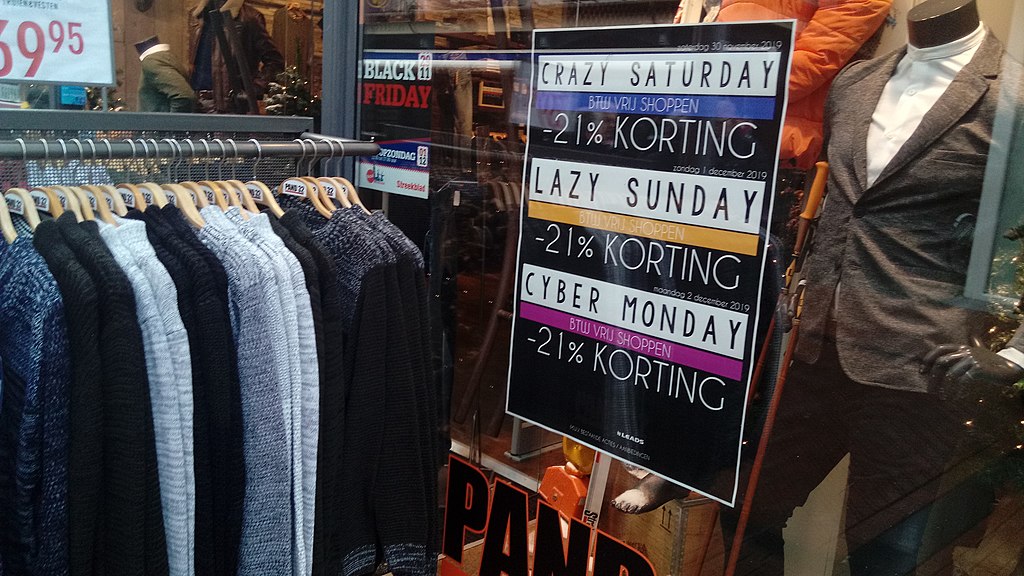 Since this subject involves both action figures and video games, it is about time I make the lesson titles simpler.

What is a pre-order? For the dudes in the back, it is ordering a product before it is officially released, usually as a means of reserving it due to the always finite stock of goods. In the action figure (and general collectible) world, this usually means paying a premium at the manufacturer’s suggested retail price and shipping (if not ordering from Amazon or another retailer that offers free shipping.) Manufacturer’s suggested retail price or MSRP is the price most (brick and mortar, online, or otherwise) retailers (give or take a few dollars) will sell a good at. In the world of Amazon’s brilliant supply chain management, pre-ordering an action figure is mostly done to ensure one gets the awesome-looking figure you want, at the FOMO it either sells out or is a price gouge shortly after release. FOMO? Fear of missing out, a general concept that means one doesn’t want to miss out on something, from a social event to a new movie (before everyone spoils it.) If a figure doesn’t sell well, it will rapidly fall in price, especially if the BAF is not well desired. BAF means build-a-figure. BAF is a brilliant marketing concept to force adult collectors to buy all the figures in a series to complete the big figure, Voltron-style. Although, eBay exists, and BAF piece selling is very common. These adult collector figures usually go for around $20. Marvel Legends, DC Multiverse, Dragon Stars, Star Wars Black Series, etc.

In short, action figure pre-ordering ends up usually being more expensive than the luck of finding the item in stores or waiting a month or two after release, but not always. Video game pre-orders sometimes provide a tangible (or digital) benefit, if not a financial one. Back in the day (of like ten years ago,) video game pre-orders used to be awesome. Within my line of sight sits my Giratina, Ho-Oh, and Lugia vinyl figures I got for pre-ordering three different Pokémon games. These days, most video game pre-orders are cheap things like a poster, a three-cent pin, or DLC. I said that last thing with distain. Launch day DLC, if not free, is almost always nonsense. It is the developer holding ransom a part of the game that should have been included with the original purchase price. But it is a habit of the AAA developers outside of Nintendo that is standard and not enough people object to stop this stupid and anti-consumer practice. If people continue to pay for it, why shouldn’t these developers keep doing it? Same exact issue with microtransactions (which is a topic for another day.) Sometimes, economics is cold and hard, all moral objections notwithstanding.

Video game pre-orders, in the age of digital distribution, don’t really have a reason to exist unless the pre-order gives a tangible benefit. Sometimes, you can get a discount off the MSRP. Amazon will do that occasionally, sometimes saving ten bucks within a week (off a $60 game, that’s amazing.) I pre-ordered that Mario Switch port triple pack a day after it was announced. It shipped in about a week and the price went down over ten dollars. Amazon is awesome, but I repeat myself. I like physical, as my massive DVD and Blu Ray collection attests to. But why pre-order from GameStop for a crappy pin when I can save money and get it delivered to my house for free by going through Amazon? Exactly. Pre-order SWAG (stuff we all get) is determined by the developer and not the retailer in most cases, so it would be unwise to blame GameStop for this… But, GameStop is in dire financial straits for many reasons, and this is one of them.

In short, unless the retailer is offering something cool, just get it from Amazon, even if you end up waiting a month or two (like I did with the Switch remaster of The Legend of Zelda: Link’s Awakening.) It just makes smart financial sense.