How Do You Know Where to Go? 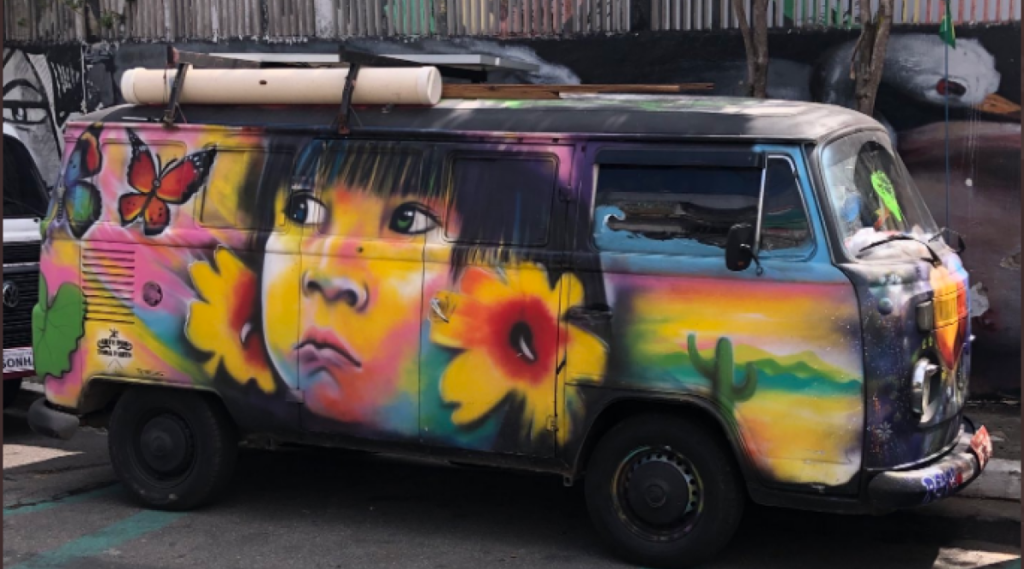 I have held onto my Facebook account because it is the only way I stay in contact with a few of my relatives.  I don’t check it often, but I did this morning and it presented me with a memory from 2017: me standing with Daughter2 and my granddaughter at the gates of Windsor Castle.  I had taken advantage of a business trip to bring along some family members to see the wonders of London and its environs.  It’s long been one of our favorite destinations.

My granddaughter was eight at the time and we used to trip to help her become comfortable with international travel.  By the end of the trip, she was leading us into the nearby tube station and choosing the proper station to change to the next train.  At Heathrow, she was able to direct us through the process of check-in, immigration control, and then the customs queue.  Ultimately, she confidently pointed us to our gate to fly home.

When we landed at Atlanta eight hours later, we were stuck on the tarmac for an additional six hours as ATL struggled to repair an electrical substation that had just been destroyed by a major fire.  We had to wait for not only the electricity to be restored, but for all the Customs and Border Protection computers to come back online.  She never complained once.  She just laid back in her seat with her books and waited with the rest of us.  After we were finally released, our connecting flight was long gone and the airport would be suffering resultant delays and cancellations for days. While waiting that six long hours, I found us the last hotel room in Atlanta while my wife used her rental car status to get us a large vehicle we could drive the seven hours home the next day.

We were excited with our granddaughter’s quick adaptation, so the following year, we took her on a 16-hour flight to Johannesburg so we could fulfill one of our lifetime goals: an African safari.  Seeing these exotic animals in the wild through the eyes of a young girl made the trip even more memorable.  She would be sleepy and huddled under a blanket in the open Land Rover, and then her eyes would fly open as she spotted a giraffe rising above the bushes in the early morning light.  Suddenly, the jungle would become alive with white rhinos, wildebeests, and a passing cheetah.

These memories prompted me to go scrolling though the thousands of pictures I have from our world travels over the last several years.  Here I am sharing my morning snack with a coatimundi near a Costa Rican volcano.  There’s my wife and granddaughter meeting the Prince of Wales in Borough Market. This is an outdoor noodle restaurant where I ate in rural China.  Here’s an artist in Sao Paulo who lives in his decorated van and personally showed us his art displayed along the square.

As I smiled at all these recollections, I was reminded of the time my mother-in-law asked my wife, “How do you and John know were to go when you travel?  You’ve lived in several states and have been to all these other countries. How do you find out where to go, where to shop, and where to find a doctor?  How do you do this in places like China where they don’t speak English?”

We looked at each other and were stumped for an adequate answer.  I guess we had never really thought about it. To put together an answer, we had to see her in the light of a small town girl who grew up, married, and lived in that same small town. We both shrugged and weakly replied we just figured it out.  We explained we often asked questions of locals and made it a point to meet other service members and neighbors to get their perspective on the area.   When overseas, my wife’s conversational French and my rudimentary German went a long way helping us communicate in Europe.  In places like rural China or remote Brazil, hand gestures and facial expressions went a long way to make our requests known.  We had long ago learned to carry the hotel key folio with us to show a taxi or bus driver where we needed to end up.

Recently, one of my Twitter friends asked the same question.  I know her as a highly educated and accomplished professional.  I could easily see my cosseted mother-in-law being curious about this, but found the question from her surprising.  I still hadn’t developed an intelligent answer, so I encouraged her to pick a place she has always wanted to visit and make a plan.  It doesn’t have to be perfect or tour-quality.  You like beaches?  Castles?  Mountains? Just pick a place and go.  You’ll figure it out if you have the desire to explore.

Another relative has asked to travel with us as she feels uncertain of how to handle travel and her husband refuses to fly in an airplane.  Any overtures to him about the basics of risk exposure fall on deaf ears.  No way is he going to die in an aircraft accident. So my wife offered to set up a trip for the place she has always wanted to visit: Scotland.  We had tickets and my wife’s skillfully-crafted itinerary.  The pandemic cancelled those plans and her relative may never be able to fulfill that travel wish.

St Augustine of Hippo is credited with the quote, “The world is a book and those who don’t travel read only a page.”  My wife and I have been blessed to have read several chapters of this ponderous tome, but there is so much waiting for us once we can once again travel. Many of our trips started as extended work trips.  We have had professional callings to Barcelona, London, Tokyo, Santiago, Luoyang, Sao Paulo, Costa Rica, and many more.  When not traveling for work, we have opted for beaches in Mexico and mountains in Utah.  How do we figure out where to go?  We don’t really know.