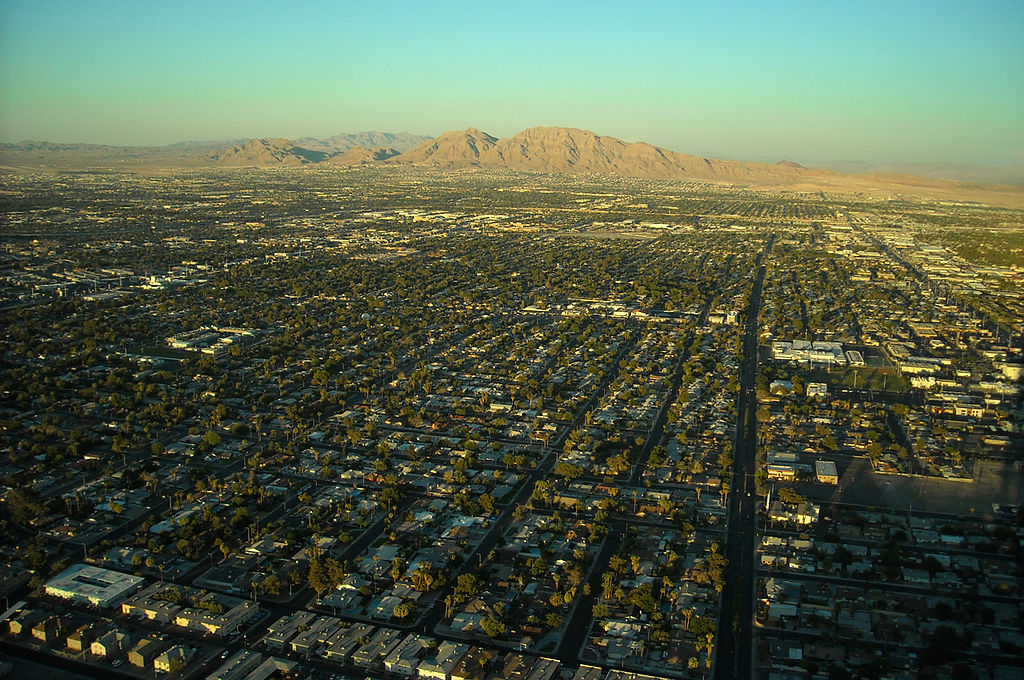 Joe Biden won. But how did he win?

Other than Donald Trump repulsing enough of the electorate to lose reelection with a much higher turnout than 2016, there are some obvious issues anyone with a brain could have told you the day after Election Day 2016 would be problems for Trump’s reelection chances. And some made themselves clear over the course of the following four years.

First off, Biden was much more personally well-liked than Trump. 2016 pitted the most disliked major party candidate in history against the second most disliked major party candidate in history. Biden was not Hillary. There’s a reason Obama basically had Biden camped out in Ohio during the fall of 2012. Biden connected well enough with the rust belt to repair the cracks to the blue wall. Trump’s Twitter habit meant he constantly, to quote Allahpundit, kept stepping on his own d^&*. Every good news cycle that Trump could have had he would habitually ruin by being an idiot on Twitter, or in an appearance on FNC, or at a press conference. Unforced errors abounded. His lack of a filter for pretty much anything put him in a hole for reelection from the jump. 95% of the national media is already against Republicans and largely actively rooting for the Democrats. There was no fixing that in four years. Not with a man like Trump at the head of the party.

Trump’s unique brand and personality were always going to mean his random nonsense would dominate almost every news cycle once he became President. And, for the most part, that was true. Add to that the fact that Trump absolutely transparently and shamelessly acts like a five-year-old to any bad news. His massive, galaxy-sized ego also meant he reacts to any criticism with a nuclear five-alarm fire in response, no matter the person. International allies, domestic allies, his own Cabinet members, random members of Congress; no person was truly safe, even if they had been sycophantic as Hell prior. He basically badgered Jeff Sessions, whose lifelong dream had been to be Attorney General, out of the job by being a moron about the Russia investigation. If he had just let the investigation happen unimpeded, the results of that investigation that cleared him of the most ridiculous charges against him (that the media and certain Democrats breathlessly treated as the gospel truth for years) would have seemed less like a lead balloon drop. He acted constantly like the walls were closing in even though they weren’t! Why? Why does he constantly claim defeat from the jaws of victory?

Looking at the demographic breakdown of Trump’s surprise 2016 victory, there was one clear weakness Trump had: Women. After the results of the 2018 midterms, this weakness had one clear geographic component: Suburbia. The GOP got absolutely raked over the coals in the suburbs. Shellacked! Taken to the woodshed! Other metaphors! Did the Trump campaign try to do anything to stanch the bleed from the suburbs, especially among women? No, not at all. Trump did much better in the cities than any Republican had done in quite a long time, but it seems most of those gains were among men. Strangely, Trump did much better with minority males to give him pretty good margins with certain minority groups Republicans typically don’t draw, but he got screwed over by white people, especially women. I realize I am beating a dead horse here, but he got destroyed among women. The gap between him and Biden is just ungodly bad. He did not make up the difference among men. But let’s move on before the dead horse reanimates as a zombie and eats my brains.

Lots of people who voted for Biden were mostly voting against Trump, an obvious problem that a first-time politician like Trump should have seen coming a mile away. When an outsider runs for reelection, they’re not an outsider anymore! He became the establishment he decried. Trump has been a continuous strain on the public’s collective psyche for too long. People craved normalcy or a facsimile thereof. COVID didn’t help, but Biden was leading in the polls before that ever came across the sea. And while I can keep going after every nail in his coffin, Trump lost. And his inability to even believe for a second that he could lose led to the worst part of this whole damn circus.

What the absolute bloody Hell has Trump been doing for the last month and a half? He still hasn’t conceded, even though the electoral college has officially certified Biden as President-Elect the very day I’m writing this. What does Trump realistically think he will accomplish by doing any of this? His own ego is so massive, he doesn’t realize the immense damage he’s doing to his own brand, both for the GOP’s future chances at the presidency and his own endeavors once he leaves office. This stupid shit could very well cost the Republicans those two runoff elections in Georgia, which would hand Chuck Schumer a 50-50 bare Senate Majority (due to Vice President Kamala Harris breaking the tie) and make Joe Manchin the most powerful man in Washington. Would Trump really care? No, I doubt it. He wants the entirety of the GOP to continue to kiss his ass and feet so that he feels that the insanely stupid idea of running again in 2024 is somehow a good idea. Trump won’t, but please, for the love of God and country, go the Hell away, brophalom.