Scott Adams and Me 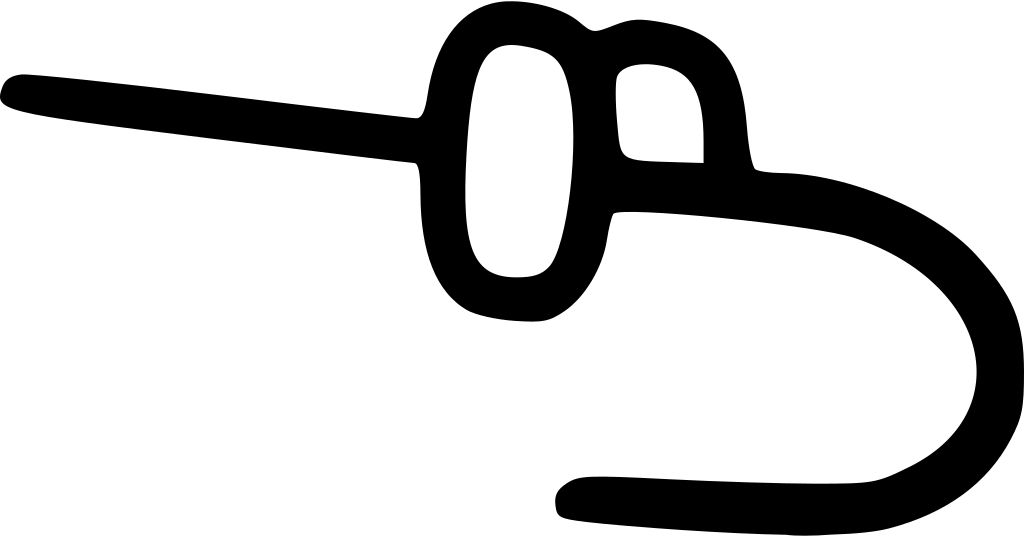 I don’t remember when exactly I started reading the Dilbert comics but it was some time when I was in high school in the late ’90s. I soon became a big fan, reading each day’s new comic online. I bought one of the books written by the comic’s creator, Scott Adams, and enjoyed it very much, and eventually I read all of his old books and any new ones that came out. For both the comic and Adam’s other writing, I liked his sense of humor and how he made even things I wasn’t familiar with interesting (I’ve never worked in an office), even when I didn’t agree with what he wrote.

Adams is an interesting guy. He worked for a telephone company and a bank until the comic he created became a hit, and parlayed that success into a series of other business ventures of varying success, including a television cartoon version of Dilbert that ran for two seasons. He’s talked about his battles with focal dystonia and spasmodic dysphonia. He’s a trained hypnotist and attributes some of his success to affirmations. He achieved his success despite being extremely socially awkward (he once was supposed to guest star in an episode of Newsradio playing himself but was so bad at it he was replaced by an actor).

Nowadays, of course, Adams is known as the crazy Trump supporter who went off the deep end on Twitter. Before Trump his writings weren’t heavy on politics and when he did write about it, it didn’t suggest he was squarely on one side or another. That all seemed to change though around 2015 when he started talking about Trump as a master in persuasion, and he eventually endorsed Trump after a few months of disingenuously “endorsing” Clinton because he claimed he feared for his life if he supported Trump.

Adams was one of my first follows on Twitter, since he was someone I read before I was on Twitter. Even as his writing became more Trumpian I kept following him because it takes a lot for me to unfollow someone and he was one of the few pro-Trump voices on my timeline. I finally couldn’t take it anymore and pulled the plug earlier this year.  Not that I’m against people who disagree with me; if you look at my follows they’re from a wide range of ideological perspectives.

After the election, Adams predictably has jumped on the “election was rigged” bandwagon. Several of his tweets have gotten a lot of attention, the latest of which was this one from last Friday:

Critics have been calling Trump a "con man" for four years, while noting that he "conned" himself into the highest office in the country. Wouldn't that make him an expert at conning?

So when Trump says the election was obviously rigged, why don't critics listen to the expert?

This tweet is typical of his writings about Trump, in which he often uses a lot of motivated reasoning and tries to persuade people with a logic that isn’t as clever as he thinks it is. I get the impression that he reached the conclusion of a rigged election first then fit the facts around it, and as he is generally a smart guy he probably did a good job persuading himself.

I wonder though: did his support for Trump change who he is, or was he always like this and I just never saw it because I agreed with some of what he said before? This is a question many people have asked about those, on both sides, who seemed different once Trump arrived. Trump seemed to have scrambled a lot of people’s brains and it’s not just his supporters. I’m not saying all or even most Trump supporters are crazy–if you support Trump because you support his political views, that’s fine, even if we don’t agree. But for too many others, their support or opposition to Trump became the basis for their entire worldview, and to me Adams is one of those people.

Certainly before Trump Adams had some unorthodox opinions. Aside from his New Age belief in affirmations, he wrote two books on God and religion that were thought provoking. His Dilbert book, “The Dilbert Future,” covers everything from technology to social relations and physics (yes, he gets some of the science wrong). Whatever happened to Adams, if anything, this is what I find to be the most sad: he seemed to have turned from a fox to a hedgehog. He had thoughts on a lot of things, and even when they were wrong, they were usually funny and interesting. The worst thing to have happened to him was Trump winning; Adams before the election had predicted that Trump would win in a landslide, and after being correct enough on that prediction he seemed to base all his beliefs on Trump as some kind of visionary genius. As others have remarked, after all these years Adams decided that the hero in his Dilbert comics was in fact the pointy-haired boss.