But It’s Not Fair: Student Loans and the Growing Demand of Debt 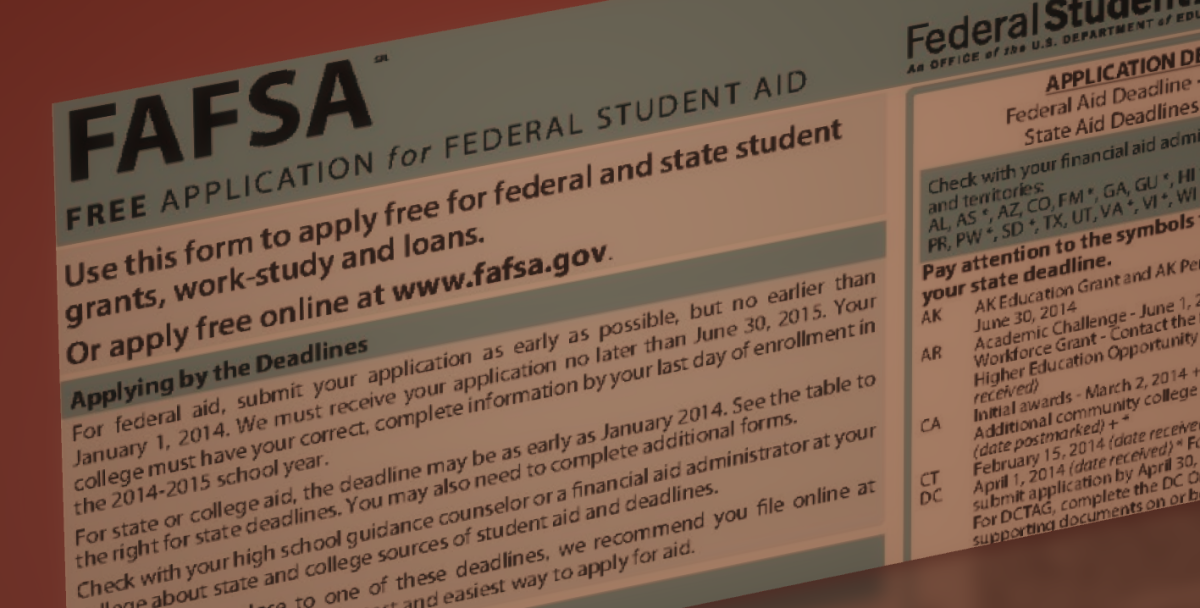 A dear friend of mine likes to point out he can attest to the existence of the Almighty God through a very simple observation: in the whiny exclamations of small children. He refers to our shared human experience by asking us to recall the earliest remonstrances of childhood. As children initially learn to communicate, some of their first words are inevitably, “That’s not fair.” If you have children, you know this to be true. How do the tiniest urchins discern the universal existence of a standard of justice to which they can appeal?

According to my friend, this phrase indicates our innate human understanding of the existence of right and wrong, of inherited knowledge of a law greater than parents, and a recognition of God’s supreme justice. It’s used as one of life’s earliest appeals for righteousness in every culture. It is also one we as humans trot out and use until our dying day. But most of us remember the familial advice we received – often right after we uttered these four words. I recall my mother quickly informing me at the end of my rants that life is not always fair.

I was reminded of this issue while perusing the reenergized political debate over the media narrative known as the Student Loan Crisis (TM). When pandering politicos seek to claim the Throne of Righteousness, one of this year’s key themes is one of transferring the personal debt of millions of current and former students to the US taxpayer. The arguments presented have always included appeals to fairness whether you are for or against what is described as a bailout.

Where we most often stumble, however, is in defining the standard of fairness we wish to employ. Are we appealing to Holy Writ, the Constitution, the Code of Hammurabi, the Magna Carta, or some other seminal source? Most cannot say, but it is assumed our claimed standard of fairness is sanctioned by an authoritative, if not holy, body. Is it fair to burden education seekers with predatory loans in exchange for their education? Is it fair for people who opted out of a college education to work at essential jobs such as truck drivers, builders, and business owners to pay into a system that forgives the loans of those who made the choice to attend college? What’s fair? For whom?

I could now inject a litany of statistics and facts to prove the cost of a college education has mushroomed since Congress decided to provide government-backed loans for tuition, room and board, and fees but I will leave that research to the reader. I choose to focus this article on the elements of fairness and how the narrative ignores the best options for reform in favor a binary argument for loan forgiveness that lumps everyone in a ‘for’ or ‘against’ camp that provides them with rocks of fairness to chuck at each other. It’s a specious and unprofitable way to discuss a very impactful and very thorny issue.

When Congress set out to make college affordable, they chose the easiest and undeniably worst possible way to do so – government-backed loans. They didn’t seek to see how they could make college more affordable, nor did they try to educate the consumer on the various educational options and possible outcomes. They went right to loans that ultimately burden the consumer. Of course, these loans had to throw a bone to the bankers who would grant and manage these loans. Students entering college are blank slates without a solid credit score backed by years of proven financial probity. So, government policy made sure students could not default on these loans through bankruptcy. These debts would be hung around their necks until death. Sops to the students would include the ability to forestall payments during periods of unemployment or low income. This benefit, however, allows the creditors to continue to accrue deferred interest payments and add them back into to the loan. All this growing debt demands to be paid back no matter your ultimate employment circumstances.

This predatory system is built on manufactured ignorance and poor planning. It also lays bare the naked profiteering of collegiate institutions. Any good entrepreneur will tell you the best businesses ensure they get all their money up-front while requiring their customers to use credit through a third party to make purchases. My son-in-law manages a new car dealership. His staff doesn’t so much sell cars as they exist to find finance options to sell their cars. The majority of his customers arrive with a number in mind. That number is not the price of the vehicle they can afford, but a monthly payment figure they have assessed on the back of an envelope. The details such as the interest rate, length of the loan, and rules of default are often overlooked as they negotiate a monthly payment. These details often become problematic months or even years after the joy of owning a new car are a dim memory.

In the case of student loans, the colleges have a system that ensures they get their money up-front, before any educational services are rendered. They then have the luxury of deciding the quality and availability of your educational services at their whim (or policy as they prefer to say). In a recent case, a university collected their money up front, identified a policy reason to expel students, then was able to withhold refund monies for services not rendered. In cases such as this, the consumer is left with the burden of debt while failing to obtain the educational services for which they paid. The consumer is ultimately powerless. Hence prices rise dramatically, services expand, and profits for these institutions soar.

These central issues of a distorted market are at the heart of the Student Loan Crisis(™). The organizations that benefit the most from student loans are the banks and the colleges. The laws and federal incentives put in place to ostensibly benefit the American education consumer have benefitted only the banks and the colleges. The consumer is left powerless to seek redress for a failure to provide the necessary education to repay the loan. Simply shifting the burden to taxpayers doesn’t address the perverse incentives of a broken system of higher education. Whatever you think, it’s not about fairness.