All The Socks That Need Darning 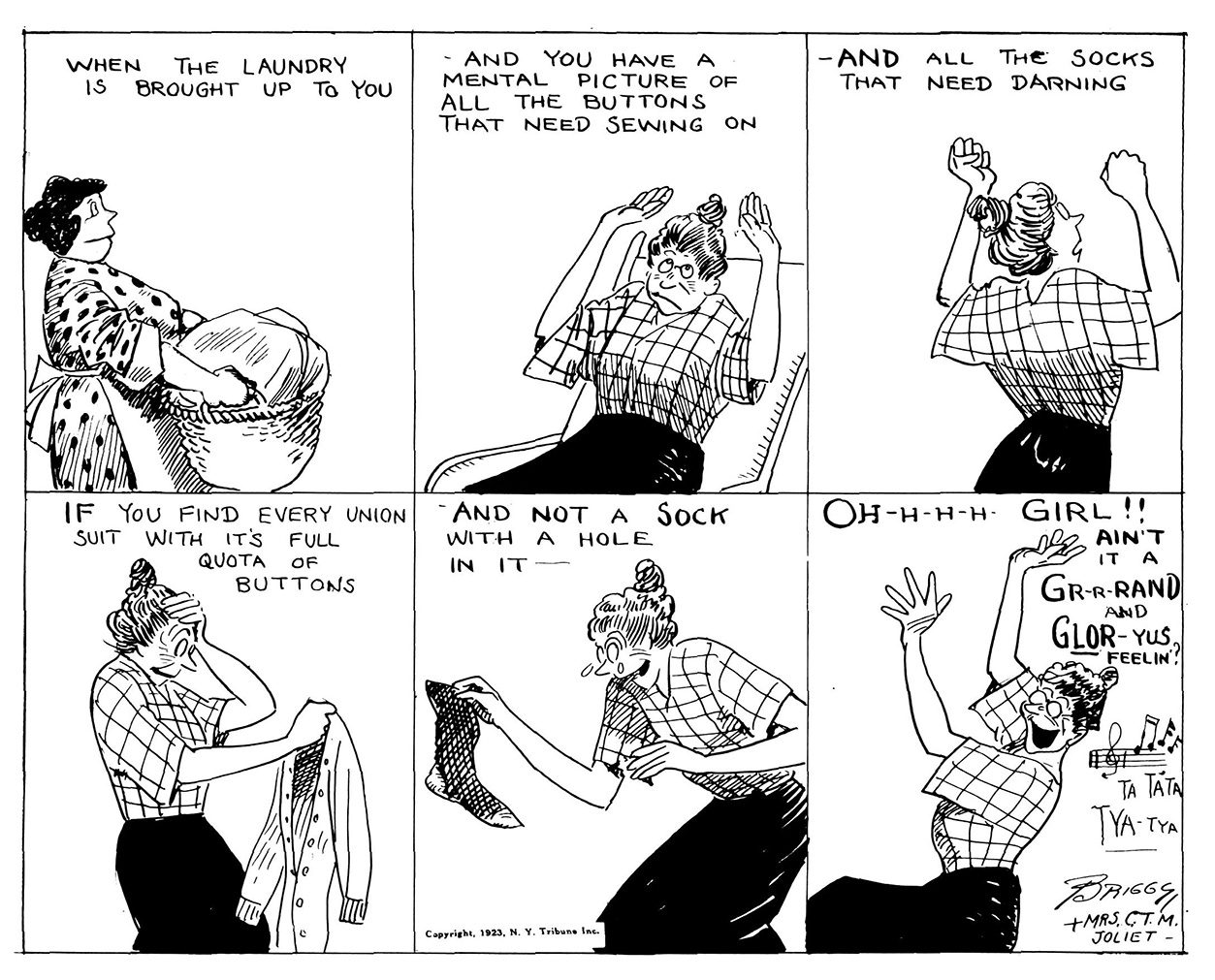