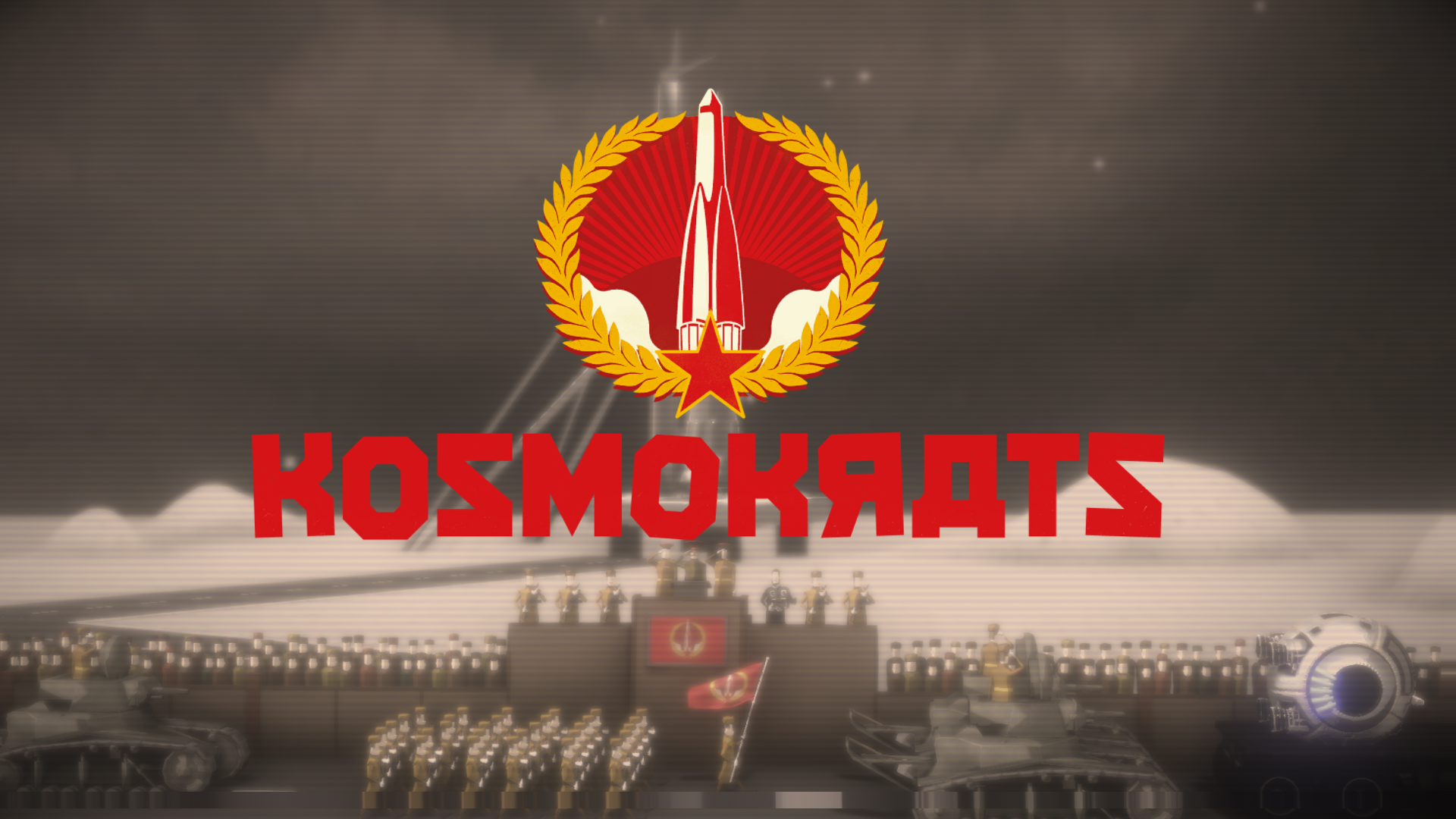 Here’s the basic conceit. You are a potato peeler on a Soviet space station. You get a call on the box and, welp, looks like they need someone to drive it and you get to enjoy a promotion from peeler to pilot! 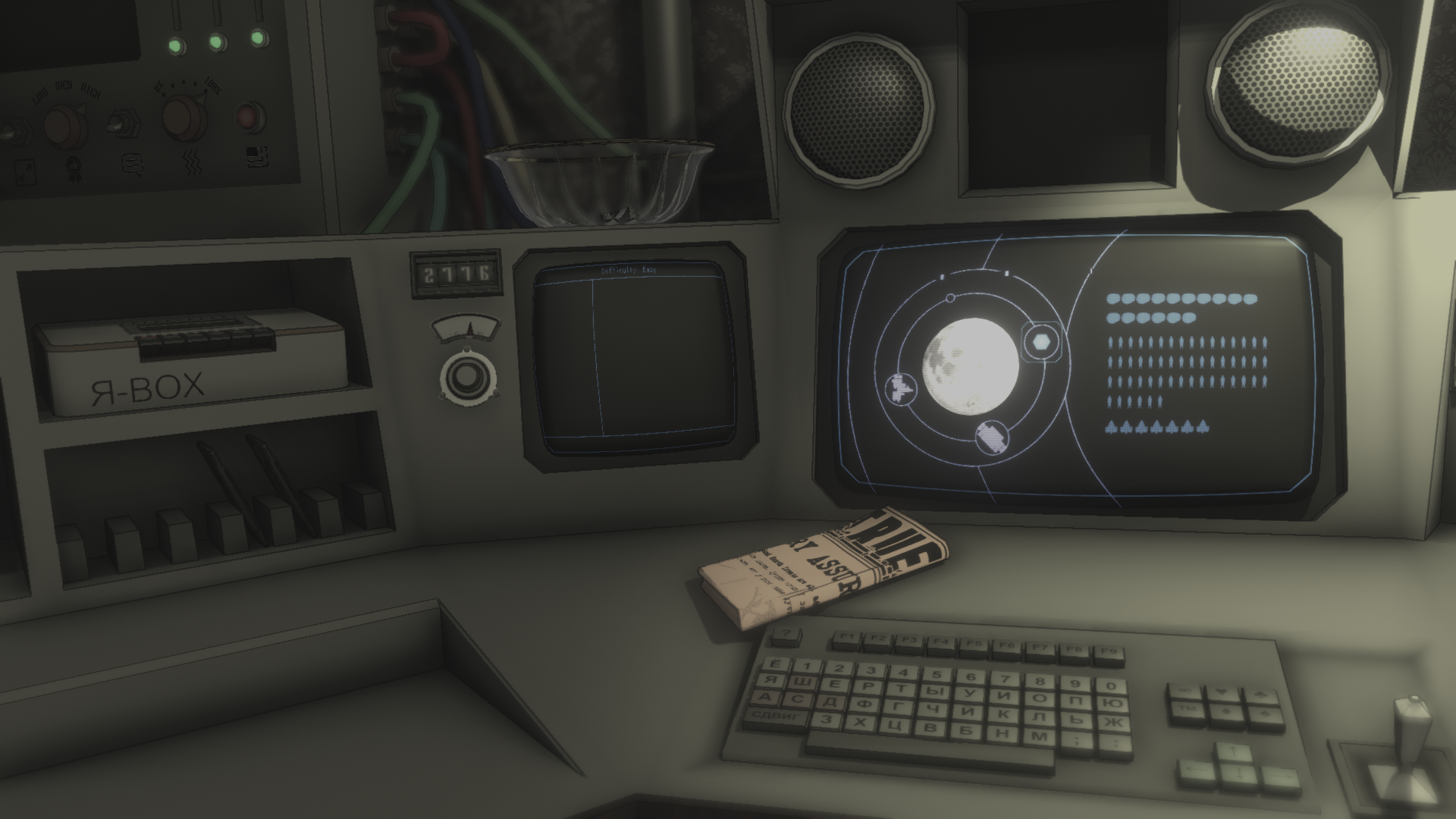 So you get to enjoy a short cutscene where you walk from the kitchen to the computer room and, yep, your new boss can’t believe that a potato peeler is going to pilot *HIS* drone. Ah, well. A real pilot is coming in a couple of weeks. 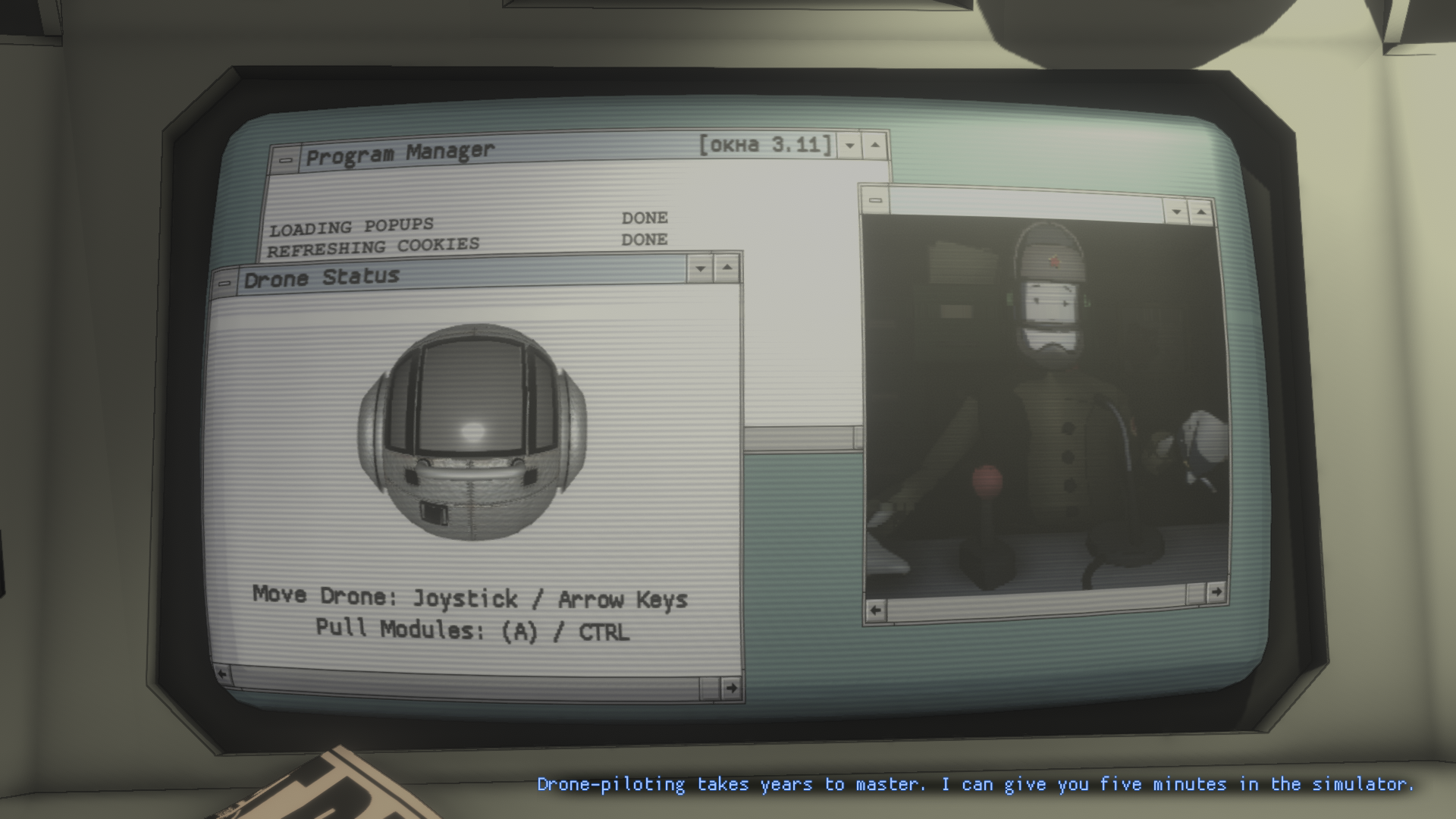 So you use the drone to push the satellite pieces around. You’ve got a small amount of power that you can use to pull pieces around (but use it sparingly). 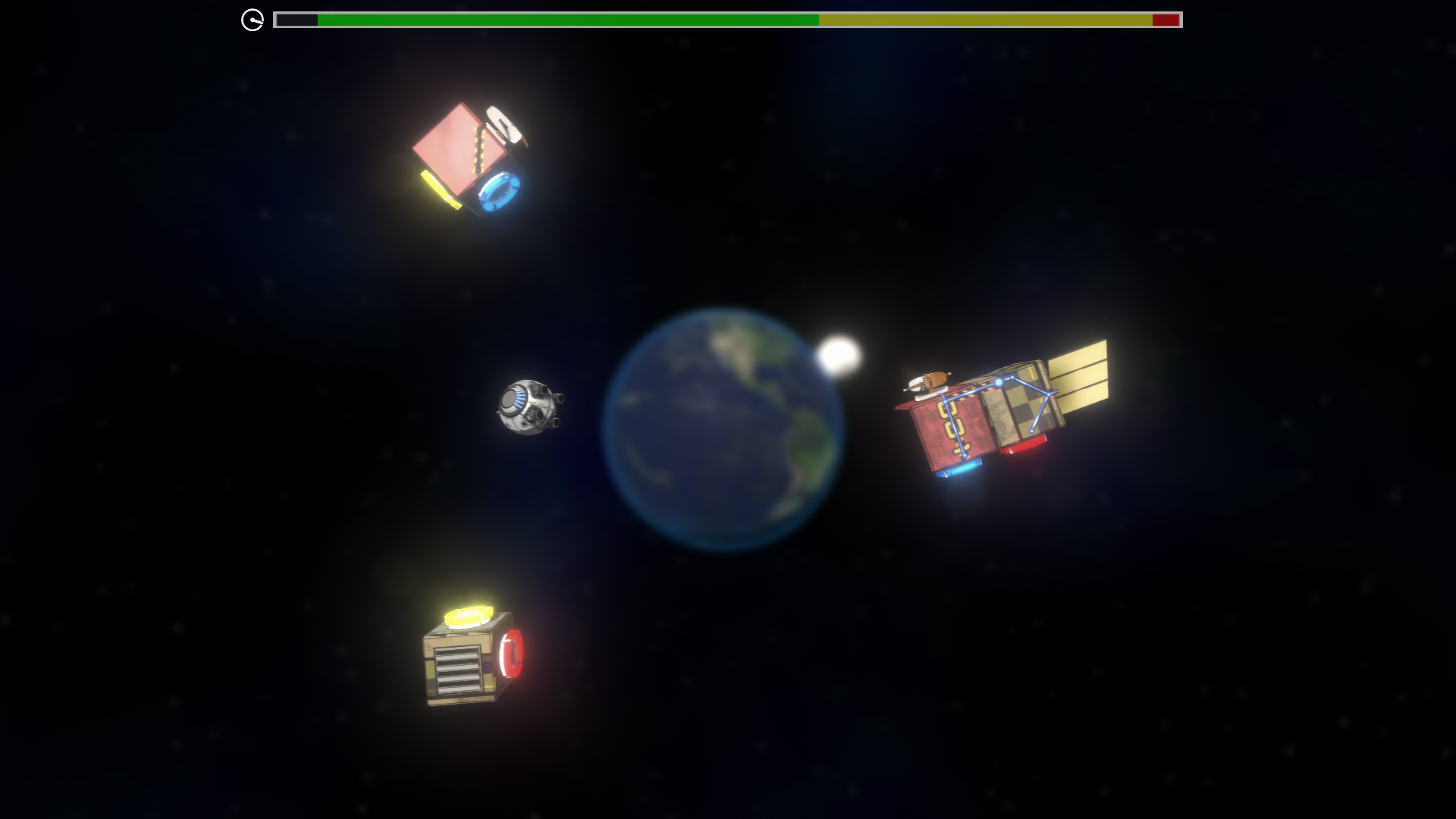 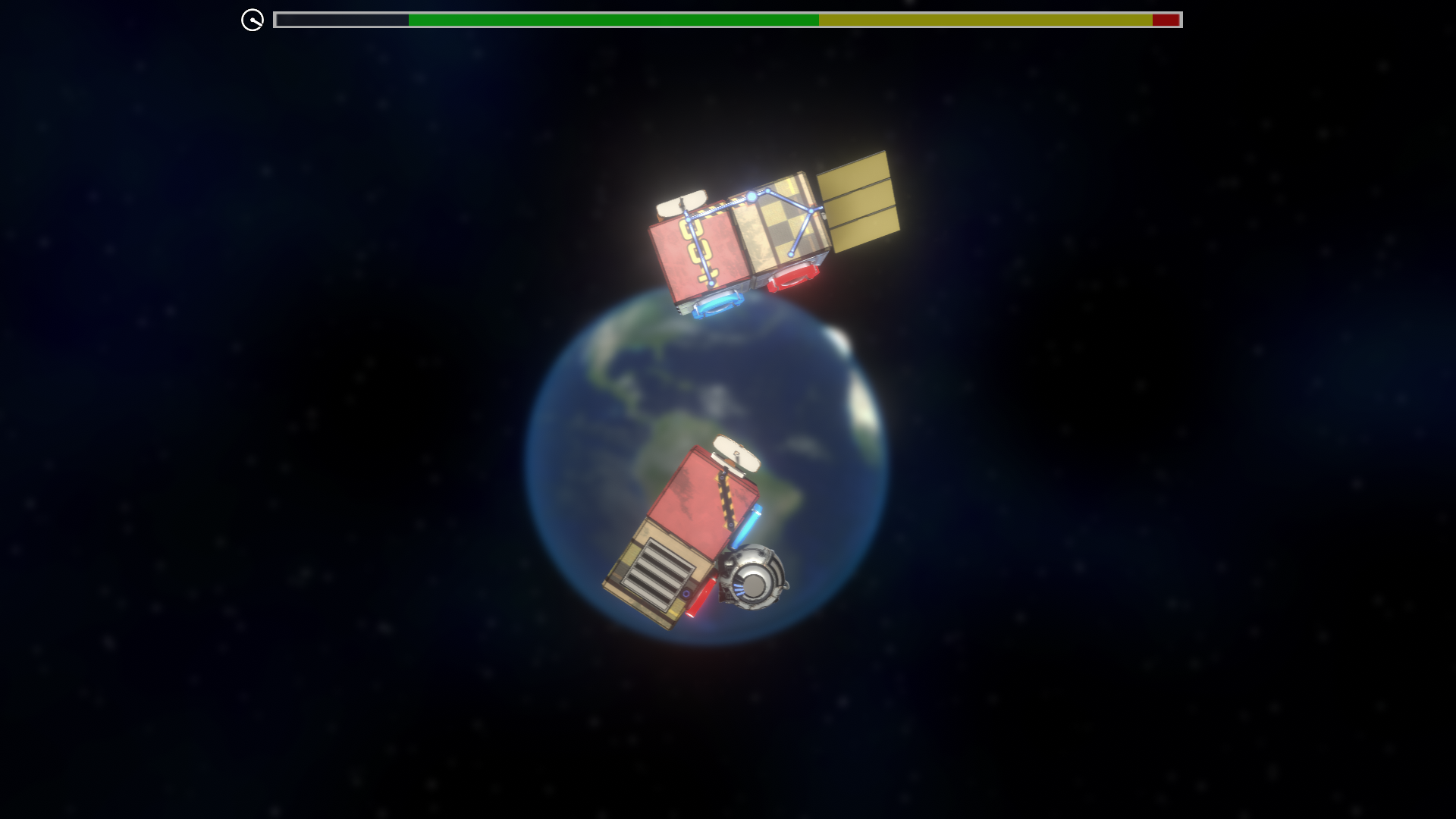 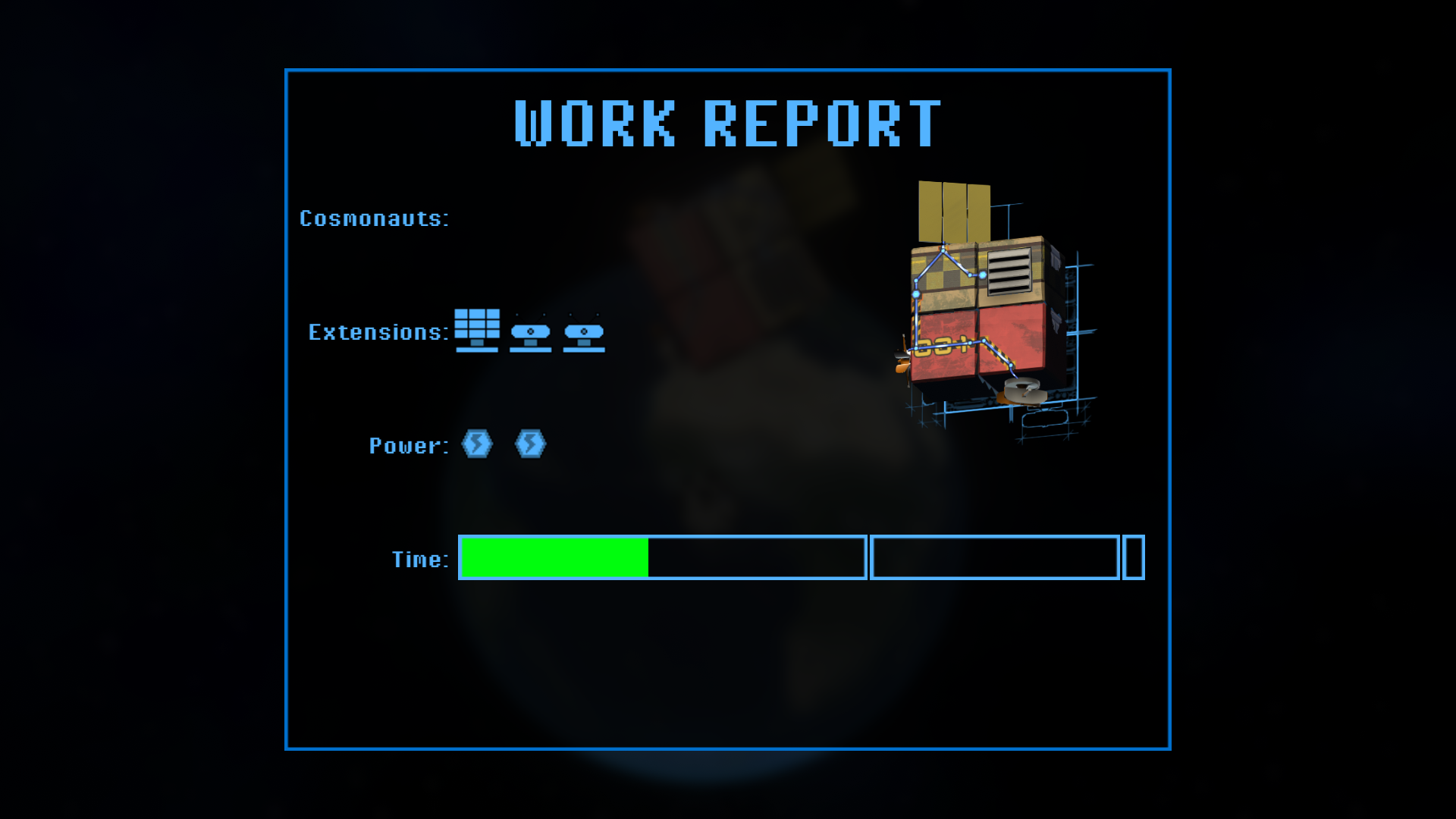 As the levels progress, you’ll find yourself having to work around Kosmonauts, potato storage, solar panels, and other small inconveniences that make you have to game out how you want to move these things around to build a space station that Mother Russia Herself would be proud of. 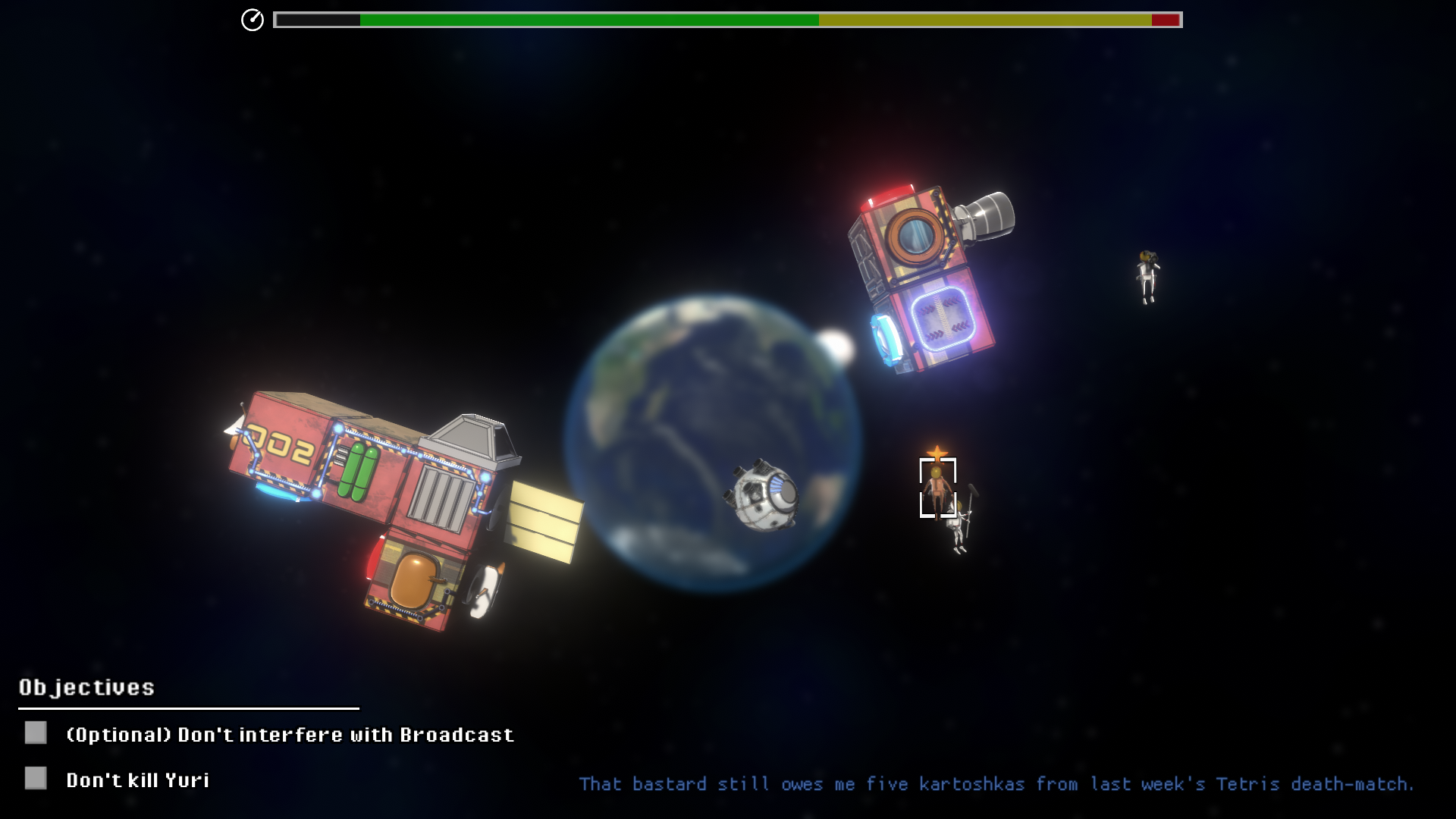 Oh, and you find out what happens to your replacement that was scheduled to show up.

The little cutscenes between levels get into some serious 1980’s Soviet dark humor, there are little worldbuilding moments that will have you laugh out loud, and you’ll find yourself frustrated that you can only have one save game when you discover that there are branching paths for the storyline. And I suppose that that is where my main complaint, if I have one, would be. The game saves in real time and you don’t have access to jump back to a previous save file. I find myself frustrated that if I accidentally squash Yuri in one of the cosmonaut missions, I have to crash the game rather than just start over again. (Heck, to get the above screen shots, I had to overwrite my save 10 missions into the game to replay the first couple of levels again.)

But the game is good, the physics are strong, the puzzles are challenging (but not *TOO* challenging), the dialog and setting will make you laugh, and you’ll find yourself trying to figure out how to build the stations just right, in time, and with only a minimum of potato loss.

(Featured image is a screenshot from the opening movie.)