MAGA in the RGV 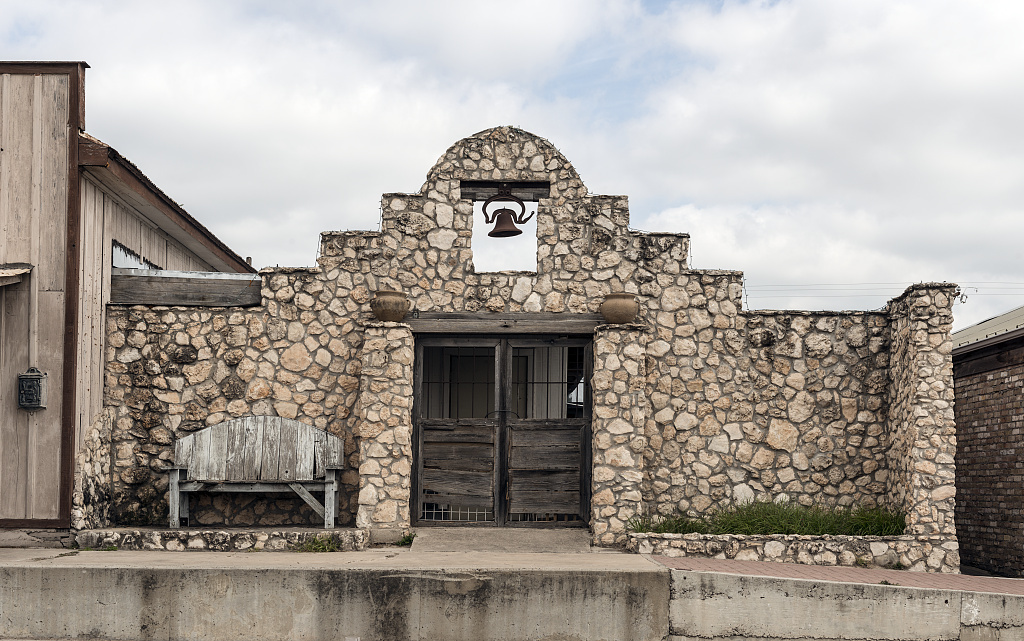 At the time of the writing of this article, it appears that former Vice-President Joseph Biden will be the next President of the United States, with a comfortable win in the Electoral College and a substantial win in the popular vote. (Full disclosure: I voted for Biden.) This was not a narrow victory, but it was closer than what many of the polls were suggesting and it did not come with a blue wave that swept through the Senate, House of Representatives and state legislatures. It appears there were two big waves, red and blue, and it just so happens the blue one was larger.

Any election has unexpected outcomes that are either bellwethers of future trends or anomalies. In this election, the voting results in the predominately Latino Rio Grande Valley of Texas (the collection of southernmost counties on the US-Mexico border) are one set of unexpected outcomes that, to use a Trumpian expression, a lot of people are talking about.

As stated by Luis Carrasco in the Houston Chronicle:

Particularly stunning was the increase in support in the Rio Grande Valley, where counties moved decisively toward the president. Joe Biden managed to hold on and win in most, but the difference between Hillary Clinton’s 2016 performance and Biden’s was dramatic: In Cameron County, home to Brownsville, there was a 20-point shift to Trump. In rural Starr County, Biden underperformed Clinton by 55 points.

These were big swings in favor of the GOP that few people saw coming. The Rio Grande Valley has historically been a strongly Democratic area. For some multiyear data on that, see this piece by Valerie Gonzalez in The Monitor, which provides a useful bar graph showing the GOP Presidential vote percentages in the Rio Grande Valley from 1992 to 2020. Texas Democrats have been placing a lot of hope on the Latino vote to turn Texas blue, or at least purple, and high voter turnout in the Rio Grande Valley has long been a big part of that plan. So increased GOP strength in the Rio Grande Valley, even if it didn’t lead to victory in the more populous counties (Hidalgo County and Cameron County), is something of concern.

This of course raises the question: why did Trump do so well in the Rio Grande Valley? This question is especially salient given that the Valley has been a focal point for debates over immigration policies, namely Trump’s Border Wall.

There’s a lot to parse out here, and I don’t want to come off like the Latino Explainer in this piece. But here are some thoughts from someone who grew up in the Valley. First, let’s be clear – the Latino vote still leans strongly towards the Democrats and in this election helped deliver Arizona to the Democratic Party. One swallow does not make a summer, so those who are suggesting that the Latino vote, specifically the working-class Latino vote, is firmly moving towards the GOP need to calm down a bit.

That being said, there is a particular sort of small-town, leave-me-alone conservatism that has a lot of support among Latinos. L.A. Times writer Gustavo Arellano has given it the name of “rancho libertarianism”. Now, that rancho libertarianism hasn’t previously necessarily led to support for the Republican Party, especially in California. But this year, it may have in the Rio Grande Valley.

Also, there are local issues. The Starr County piece linked above talks about how many people in that county work in oil fields and were concerned about the potential loss of jobs in the oil and gas industry and thought Trump was better on that issue. Also, while the Border Wall may not be popular in the Rio Grande Valley, a more restrictive approach to immigration is not unpopular and Border Patrol jobs (many if not most of which are filled by Latinos) function as a sort of Keynesian stimulus to the local economy in more rural areas of the Rio Grande Valley. Elizabeth Findell wrote about this in the Wall Street Journal.

But there is another issue that I think makes the Rio Grande Valley distinct and helps explain the higher percentage of Trump voters among Latinos there. The Rio Grande Valley is a majority-Latino area. Many Latinos who grew up there have not personally experienced discrimination for being Latino. (I know one counter to that is – they have been discriminated against but don’t know it, but I don’t want to get into a debate over false consciousness or perceptions vs. realities.) When a group is dominant and prospering in a particular area of the country, it is less likely to think of itself as a distinct group that has to band together politically as a united front against an oppressive majority. Normal politics can emerge. J.D. Long-García put this issue well in America Magazine:

One thing that generally identifies the Latinx or Hispanic or Latino/a community (see, we can’t even agree on what to call ourselves) is that we can trace our ancestry to Latin America. But listen (pero oye), in Latin America we have different political parties. We don’t all vote the same way there either.

The Rio Grande Valley isn’t Latin America, but it also isn’t a neighborhood in Dallas. People who live there are going to base their political values with a different set of background assumptions and that can mean that they are more concerned about the Second Amendment, abortion, or restrictive border policies than they would be if they were living in a circumstance where issues like employment discrimination or mistreatment by the police take the forefront. In the Rio Grande Valley, Latinos are the employers and the cops. That makes a difference.

So perhaps President Trump’s strength in the Rio Grande Valley shouldn’t be a complete surprise. Trump was able to get approximately 70 million people to vote for him, constituting a little less than half of the electorate. It’s not like Trump doesn’t have his appeal, and one shouldn’t assume Latinos will be immune to that appeal. To borrow a phrase, Latinos are like everyone else, only more so. And that is particularly true in the Rio Grande Valley.

Mark Yzaguirre is an attorney in Houston, Texas. Opinions are solely his own. You can follow him on Twitter at @markyzaguirre