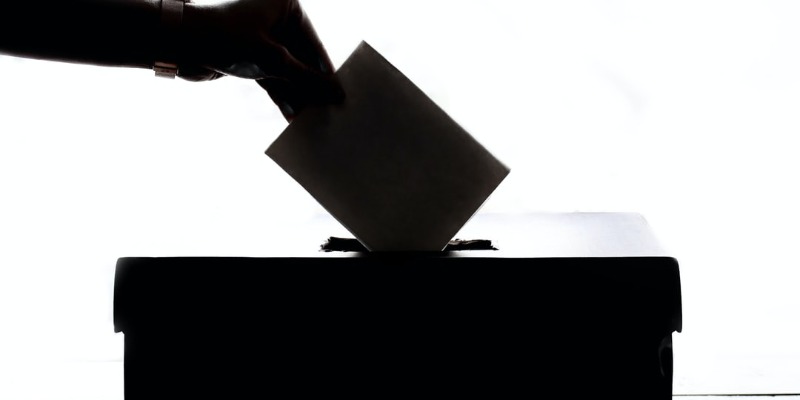 To quote none other than Karl Rove, “stealing hundreds of thousands of votes would require a conspiracy on the scale of a James Bond movie. That isn’t going to happen.”

There are only two possible ways to commit the type of large-scale fraud necessary to change the result of a Presidential election.

So, we can rule that out. That leaves:

But what about the fact that there were tens of thousands of ballots in some states where people split their tickets down ballot or simply didn’t vote down ballot at all? This too is a complete red herring – first, see above, since this claim still relies on one of the two approaches above occurring. But second, undervotes happen all the time, especially in Presidential elections where people may not recognize any of the names down ballot. More importantly, though, we live in the era of Never Trump. I personally know several people who pulled the ballot at the top for Biden, but almost certainly could not bring themselves to vote for any Democrats down ballot. And frankly, it’s absurd to believe that vote fraud was committed on this massive scale to benefit Biden, but the fraudsters were too lazy to fill out the next two lines of the ballot for Senate and House, thereby leaving him with a likely minority in the Senate and a significantly diminished majority in the House.

Notably, the Trump campaign has not alleged, nor even attempted to allege, widespread fraud in any of its court filings to this point. It’s only semi-successful claim to this point has been an allegation that its observers should have been allowed a short distance closer to the election workers (not, I must emphasize, that its observers weren’t being allowed in the room at all, as they have falsely claimed outside of court).

This isn’t to say that vote fraud is impossible or that it can never happen in any election. But where it does happen on a scale large enough to change the results of an election in the US, it has just about always been in small local elections with low turnout.

Facts are facts: Joe Biden won the election. He won it with a clear majority of the popular vote by millions of ballots. He won it by winning at least a plurality of votes in Nevada, Pennsylvania, Wisconsin, Michigan, Minnesota and Georgia (and probably Arizona). It’s time to accept that and move on, whether you voted for him or not.