We Have Seen the Election Conspiracy, and It Is Us 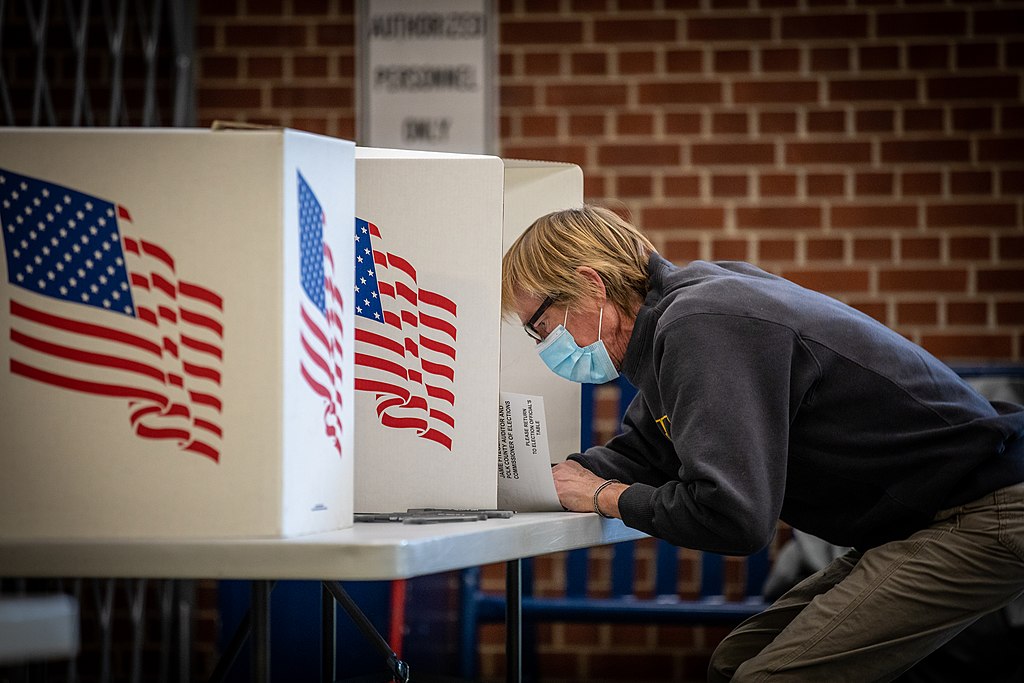 So, here’s what I’m seeing: We’ve been spoiled by past elections which were never this close, which makes elections like this one and the one in 2000 really stand out and look suspicious. The thing is, the vote is never/has never/will never be completely counted on election day. That’s a fiction spread by the Trump administration to set the stage for cries of “fraud” and “cheating” and “conspiracy” which is what we’re seeing now (and he did the same thing before election day in 2016, but he won so he stopped crying foul). We typically lose interest and stop paying attention once our media outlet of choice announces a winner, though the counting continues, typically for days, even though the outcome won’t affect the end result.

Individual states are responsible for how the election is conducted, how the counts are tallied, and when the result is certified. Read that again: Individual. States. Are. Responsible. The earliest certification dates I saw were for 10 November, but some states won’t certify until second week in December. And some states will be counting right up until that deadline. And this is all normal.

In many states, there are still mail-in votes to count. In virtually every state, there are military ballots from those serving overseas to count. This is also normal. Typically, the mail-in and military votes don’t amount to enough to sway the outcome, so nobody pays attention to them, but obviously this year is different. Some states leaned heavily into mail-in votes but didn’t have the infrastructure to handle the volume. Many states have laws on the books which forbid counting until polls close. Given the massive increase in the mail-in vote, it should be no surprise that the count is taking longer.

There is no massive conspiracy. This is an election that has stretched norms and strained systems not meant to deal with the chaos. Look at Florida. For Florida, 2000 was a bloodbath. The state election commission learned from that and look at how quickly and smoothly the voting and the counting went there.

(Oh, and you want to talk about voter fraud? Let’s talk about a state government that upended the will of the voters and disenfranchised somewhere around one million voters by suspending their voting rights until fines are paid, effectively enacting a poll tax on one million people. Poll taxes are illegal, but since the Voting Rights Act was gutted due to Congress’ failure to act and since the current administration chose to do nothing about this, one million people who should have been allowed to vote in Florida were denied.)

This is happening because we’ve spent the last four years with a man at the helm encouraging the worst tendencies in all of us. He’s Michael Vick throwing a poodle into the ring with a starving dog trained to fight to encourage its bloodlust. (It’d be a relief to go back to being able to go days in a row without thinking about what the president is doing.)

There is no conspiracy. There is no concerted, widespread effort to “steal the election.” There is only us, being goaded into believing whatever we see or hear which reinforces our priors, embracing it all with no real effort to fact-check or verify. Just like in 2016, it isn’t an election getting hacked: It’s us.

Steve Fishburn is a Linux sys admin living in Colorado with two kids, two dogs, and a very patient and understanding wife. He can be found as Fish in the comments and is on the twitters as steven.fishburn