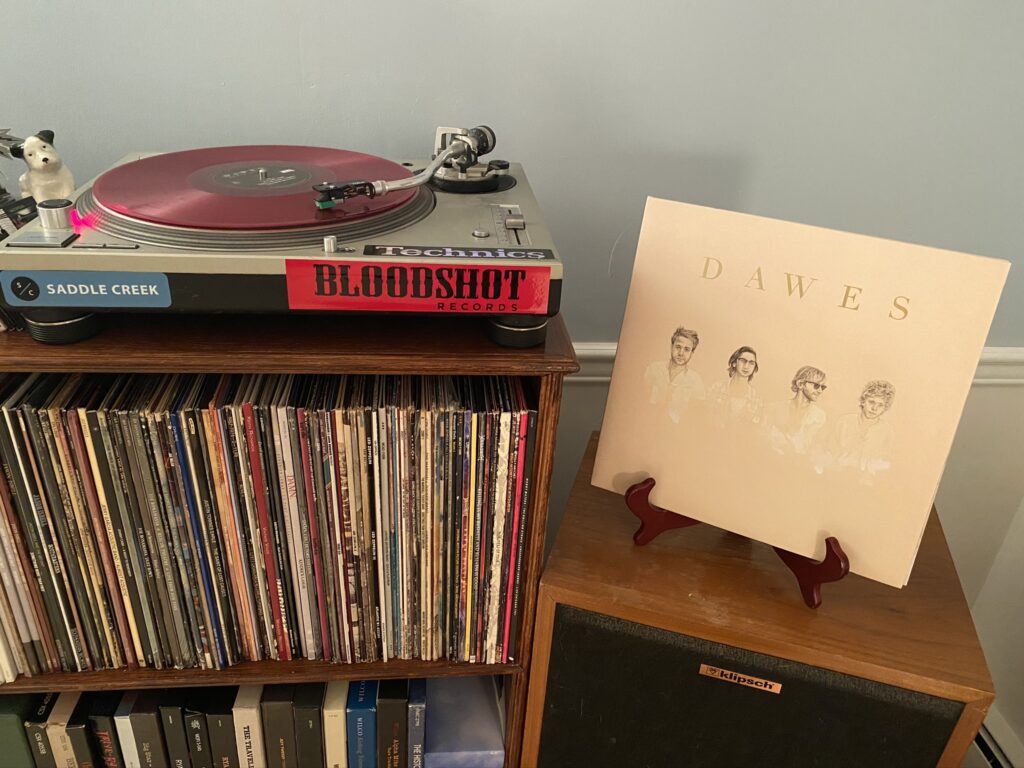 This week on Saturday Spins, I bust out the 10-year anniversary version of this band’s debut LP. I am pretty happy the randomizer spit this one out. Last week, I discussed one of The Beatles’ best albums and delved into the seedy world of record companies finagling with track listings to better suit their profit margins. Before the evils of Spotify and other streaming services, big record companies stole from bands, now Spotify steals from the big record companies who then steal from the bands, progress! 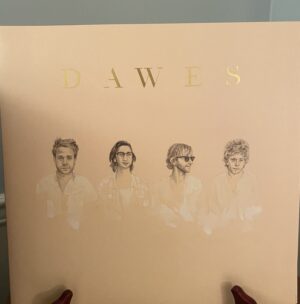 I first heard of and saw Dawes perform on Bright Eyes’ “last tour” on June 9, 2011 at Stage AE in Pittsburgh. They were the opener; have you ever had the experience of the opener actually being better than the main act? Don’t get me wrong, Bright Eyes put on a hell of a show, but while Dawes was performing, we1 knew they were something special then. 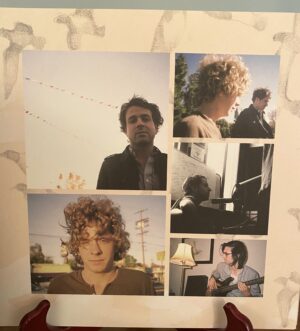 They recorded North Hills the way every record should be recorded, straight to tape, live, in someone’s living room. The band in its original makeup was songwriter, vocalist, and lead guitarist, Taylor Goldsmith, drummer, backing vocals, and brother to Taylor, Griffin Goldsmith, on the bass, Wylie Gelber, and various keys, Tay Strathairn. Strathairn is the only member listed here that is no longer with the band, they have had a very minimalist lineup with minimal changes in the past decade.

When I say “someone’s living room,” I mean they were invited to jam with such luminaries as Conor Oberst, Chris Robinson, and Benmont Tench in a living room in the Laurel Canyon section of Los Angeles. As many of you may know, Laurel Canyon is like a vortex where so much amazing music has been written and recorded. I recently watched Echo in the Canyon and you should too.2 I don’t know who suggested that Dawes record an LP right then and there, but the result is fantastic, and the rest as they say, is history.3

Also performing on this album was Wilco’s multi-instrumentalist, Pat Sansone. Sansone is like Tench, in that he quietly performs in the background of great rock records across various genres of rock music.4 The artwork on this album is an updated version of the original, with the inner sleeves that house the translucent red vinyl, featuring pictures of everyone in the band but Strathairn. 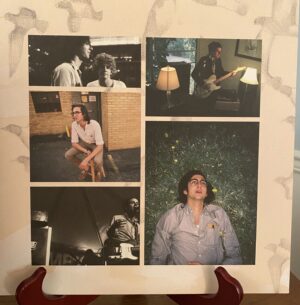 Finally, this version comes with two unreleased tracks on a 7-inch record. One other thing I forgot to mention is that the entire 2 LP set is pressed to be played at 45rpm, which is usually reserved for only 7-inch singles.

Do you all remember when I discussed Southern Gothic storytelling? Well this song, despite its title, is about a California dude who follows a love interest to Alabama. Only there is no horrific murdering. Turns out, she wanted nothing to do with him, so he yearns for that Western Skyline. It has a haunting melody with some acoustic guitar, light backbeat, and a very distinct organ in the background.

A very Laurel Canyon-sounding track. Again, bare bones, acoustic guitar, and strong vocals. Almost Eaglesesque. Lyrically, it is a one-sided love song where the singer is trying to communicate with a disinterested love interest.

3. When You Call My Name

When this album came out the critics were all in agreement one point, that it was very “vintage” and “rootsy.” These are all buzzwords for music intelligentsia folks to pigeonhole artists into perfect little cubes. Dawes has consistently shown that they are versatile, their last three LPs moved away from the Americana and more into pop rock. This song is the first real mover on here, and it is catchy, and if you listen closely, you can hear the layered instrumentation.

This one returns to the very lo fi sound, a quiet acoustic song, with a lot of vocals to carry it. The Goldsmith Bros. are a fantastic vocal duo.

5. When My Time Comes

Other than “That Western Skyline,” this song is arguably the most popular from this debut album. A driving bass beat coupled with a beautiful guitar-driven arpeggio. Lyrically it is some of Taylor Goldsmith’s best. A lot of biblical themes are present, and this is for a band that is not explicitly religious.

“So I took what I wanted
And put it out of my reach
I wanted to pay for my successes
With all my defeats
And if Heaven was all
That was promised to me
Why don’t I pray for death?”

A love song that purports to be a prayer, I guess. Pretty upbeat despite its lo fi production. Not a flash song musically, but it holds together and keeps your feet tappin’. Again, pretty decent lyrical content here. It almost sounds like a much more stripped down R.E.M.

“Oh you can’t throw something out there without watching it fall
Only thing that’s scarier than dying is not dying at all
So, when I have lost all my control
God will rest my soul.”

I would have to say that this is my least favorite song on the album. It’s not a bad one, but it is just a bit too sad for me. It is kind of a ballad, and is mostly about regret. They really turned the drum microphones up on this one too, or maybe it’s my headphones, who knows.

Somewhere there is a video out there where Taylor Goldsmith explains the meaning behind this one. It has a very catchy beat and seems like just a straight folk song. Goldsmith basically says that the lyrics are a letter to all of his ex-girlfriends new boyfriends. Which is a little, uh, odd. I found a great live cut of this with some saxophone!

Another slow dirge that slowly builds into a piano and harmonica crescendo. It is a good pump the brakes kind of song and once again features the Goldsmith Bros. dueling vocal talents.

A solid Americana song and ranks third on this album behind “That Western Skyline” and “When My Time Comes.” It is a very positive song despite what the name might suggest. It is about embracing the future with the one you love. “If you let me your anchor, I will hold you down.” 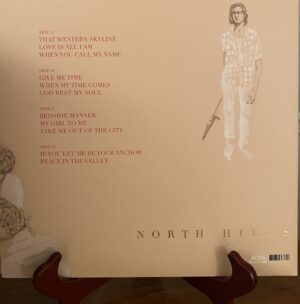 A brilliant coda to this album that was recorded in the Laurel Canyon. It once again is drenched in that canyon sound where so much classic music was made. This song was cowrote with Blake Mills who is a frequent Dawes collaborator and used to be in the first iteration of the band, called Simon Dawes. It is a good song to drive to with the windows down on a cool summer night with an epic guitar/organ solo.

This edition came with a 7 in featuring the songs “All My Failures” and “Wilderness.” They both would fit on the original album seamlessly, that’s for sure. “All My Failures” was originally on The Suitcase EP, which predated North Hills. “Wilderness” was actually released by Taylor Goldsmith’s side project, Middle Brother.