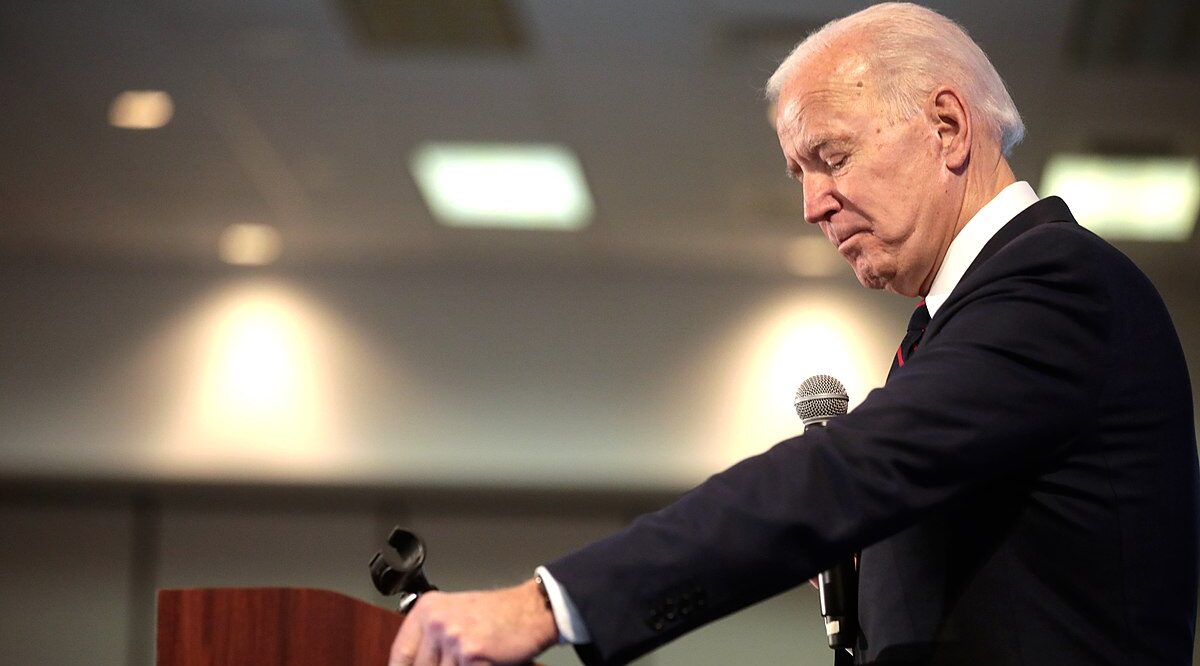 One of the most common talking points during the Trump administration has been the decline of norms. At The Washington Post, Daniel Drezner decreed that Trump, the “Toddler in Chief”, has weaponized and eroded norms and warned of an increasingly monarchical presidency. Rhetoric of this sort hasn’t been uncommon, and it isn’t entirely unjustified. To be sure, the Trump administration had not been a normal presidency. Many of President Trump’s comments and actions have been greatly concerning. Senate Majority Leader Mitch McConnell, meanwhile, has taken full advantage of his predecessor’s repeal of the judicial filibuster to confirm a slew of young textualist and originalist judges to the bench.

The late Supreme Court Justice Antonin Scalia once observed that virtually every dictatorship on Earth has a bill of rights. Many, in fact, are more expansive than our own. What makes the American system different isn’t the promises our constitutional structure has made, but the structure of our government. The legitimacy of the Supreme Court relies not on the constitutional demand for it to exist, but on its independence. The separation of powers ensures that our system functions.

In many ways, Vice President Joe Biden is running on an explicit return to normalcy. Casting himself as a bipartisan leader, Biden has said he will be a President for all Americans. Melding a progressive agenda with this bipartisan pitch, Biden hopes to sweep to victory alongside a Democratic Senate and House. Unfortunately, this pitch for bipartisanship and a return to norms seems to not be grounded in the reality of the campaign. Anger has brewed among the Democratic coalition for the last four years, and it is reaching a boiling point. Filibuster repeal and court-packing were once seen as fringe ideologies. Now, Biden won’t comment explicitly on either. Faced with an increasingly poor outlook in the Senate and an electoral college they deem stacked against them, increasingly mainstream Democrats are calling for radical changes to our Constitutional order.

Judicial review is not a constitutional mandate; it’s a norm, a power the Court gave itself and that the nation has accepted. A packed court has no more legitimacy to claim it than the Supreme Court of any banana republic, like Venezuela. A packed court is no longer an independent body, but one created and dominated by the executive. The fact that Biden is even considering this action speaks volumes.

Equally concerning is that the Democratic Party, faced with constitutional obstacles to power, seems to feel entitled to it and is willing to do whatever it takes to not just regain power, but consolidate it. To some, anything less than a permanent Democratic majority is proof that the constitutional structure is flawed. The threats to add DC and Puerto Rico as states clearly fall into this category. DC statehood is arguably unconstitutional and is hardly the only solution to their present situation. Puerto Rico, meanwhile, is deeply divided on the subject of statehood; they are being used as a weapon.

While I support statehood if Puerto Rico’s citizens wish, the Democratic reasoning seems to be that they would likely elect two Democrats to the Senate. This seems to ignore that its current Resident Commissioner, Jenniffer González, is a Republican and that the territory is highly religious and more socially conservative than the Democratic Party at large. If Puerto Rico were to vote against expectations, it wouldn’t be impossible to see calls to abolish the Senate increase. The Constitution clearly forbids this, of course – but a packed court would have no need to follow the Constitution.

The Death of the Senate

The filibuster, meanwhile, remains the elusive thermonuclear option. It requires bills to have at least a modicum of bipartisan support, something that has frustrated countless thin majorities. A narrow 51-49 Democratic Senate could repeal the rule, enabling a slew of progressive measures to pass with a narrow majority. Throw in DC and Puerto Rico statehood, the reasoning goes, and that thin majority could expand to 55-49 one and radically change American politics.

These aren’t the actions of a side seriously concerned about the degradation of norms. Rather, they are the actions of a side that sees power as a birthright and separation of powers and constitutional restraint as obstacles. By even entertaining these ideas, Democrats are straining an already strained system to a breaking point. Senator Ben Sasse of Nebraska has rightly referred to court-packing and filibuster reform as “suicide bombing”, and that’s exactly what it is. It’s a brazen move to destroy the credibility of an independent judiciary for political gain. The fact ideas like it are being considered lends me to believe we won’t be returning to normalcy any time soon.