Hanlon’s Razor and Why It Is Being Violated 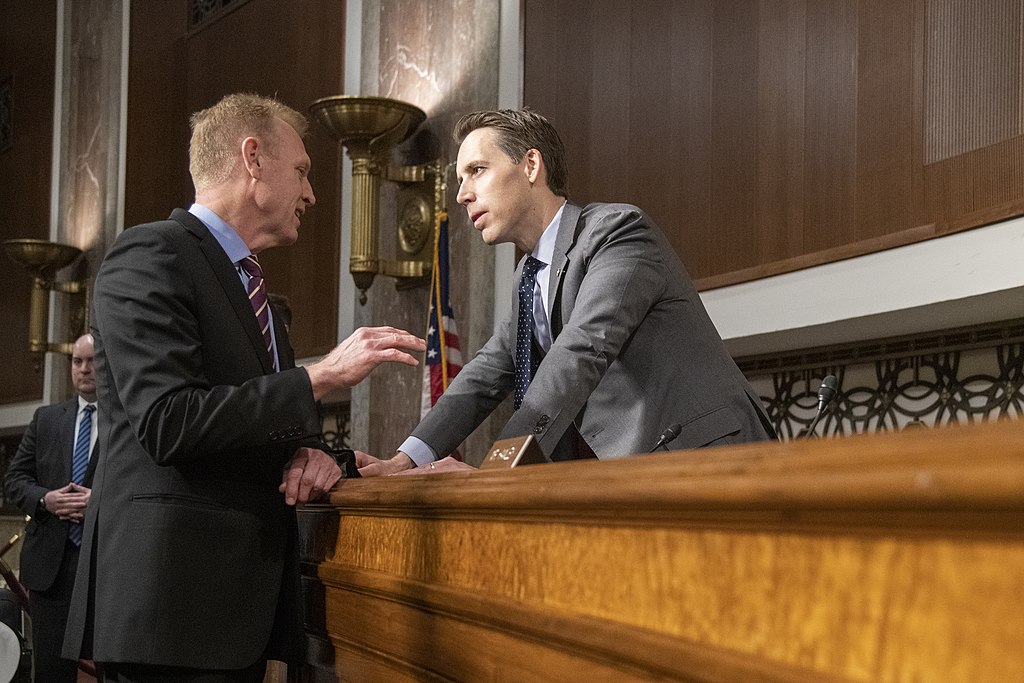 What is Hanlon’s Razor and why is it being violated? Well, friends, Hanlon’s Razor is a general rule of thumb that states “Never attribute to malice that which can be adequately explained by incompetence.” Largely, this means that the person against you or doing something not good is probably just an idiot and not evil. They know not what they do. When one violates Hanlon’s Razor, it is my conclusion that they do know better. During the Obama years, his White House violated it all the time. When a massive controversy was revealed by some journalist, like Operation Fast and Furious, Obama would say he first heard about the scandal by reading about it in the paper. He seriously tried this several times and many of his supporters and the media (but I repeat myself) believed it for some reason. “That’s good enough for me that he’s completely ignorant about the events happening in his own administration.” There’s zero functional way that could realistically be true given most of the scandals originated in the executive branch, usually spearheaded by someone appointed by him and who he communicated with on a very regular basis. Apparently being completely ignorant of what your Attorney General is doing is better than knowing about it.

But enough about the past. Let’s dive into this past week. Elected officials, journalists, and other such politically engaged people beclowned themselves repeatedly over two things. One of them both sides of the political aisle took turns violating Hanlon’s Razor while another was largely the camp of one party. Let’s tackle the latter first. The ACB SCOTUS confirmation hearings were largely grandstanding for both parties, but only the Democrats decided to engage in a repeated attempt to gaslight and violate Hanlon’s Razor. Let’s discuss the Democrats’ bald-faced lies about what originalism means. It does not mean that the Constitution as originally written can never change. Hell, the original Bill of Rights were all amendments! You know, a thing that amends something else. The Framers even added two amendments on top of the original ten before the 1804 presidential election. Originalism means taking the law as it is written and not rewriting it on a modern political whim. Want less 5-4 decisions? Write better laws. The judicial branch is not supposed to be the release valve for badly and/or hastily written laws. “No, this is what we really meant when we passed this law, not how it was actually written, passed, and signed into law!”

The Supreme Court has largely become the branch of our federal government that makes the controversial decisions so that the legislative branch doesn’t have to pass bills that would piss some large constituency off. “I actually have to face the voters!” No matter the merits of abortion or gay marriage or automatic union dues, it would have been better had Congress passed a law or constitutional amendment for these issues instead of nine unelected lifetime appointed judges deciding it. Why have SCOTUS confirmation hearings become such a circus? Outside of Joe Biden being the Senate Judiciary Chairman during the Robert Bork and Clarence Thomas confirmation hearings, it is because we all know the real legislative fights these days are fought at the Supreme Court instead of Congress. Politicians expect the Supreme Court to be where the real political battles are won.

But let’s move on to the meatier topic, shall we? The New York Post, which I recently discovered was founded by Alexander Hamilton, got a huge scoop related to a laptop owned at one point by Joe Biden’s son Hunter Biden. Leaving aside Hunter’s problems with addiction, the big news out of this was influence peddling. It was already known that Hunter Biden made bank off his father’s time as Vice President with “jobs” for Ukrainian oligarchs and Chinese businessmen. We even have Joe Biden confirming on video he got a Ukrainian prosecutor fired who was going after a company that Hunter Biden sat on the board of (a position he surely didn’t get on the merits.) What the Post revealed this week is evidence that Hunter Biden arranged meetings for his father with those Ukrainian oligarchs and Chinese businessmen in an effort to influence U.S. government policy for both of those countries. And a very strange (and unconfirmed) revelation that Hunter may have been giving his father a kickback from the various “jobs” he got during his dad’s time as VP.

While these Hunter Biden stories are bad if confirmed, the reaction to them actually became the focus. Facebook and Twitter decided to put a thumb on the scale and restrict access to the New York Post’s reporting, only making it more widely read in the process. This is known as the Streisand Effect, so named for Barbara Streisand after she tried to limit photography of her beachfront property by making a big stink about it, only ensuring far more photographs would be taken. Hell, there’s a good chance we wouldn’t even be talking about the Hunter Biden story right now if not for what these social media companies did. Although, Joe Biden’s refusal to actually answer questions about it has kept the story alive, just like his refusal to denounce or approve packing the Supreme Court.

But what does this have to do with Hanlon’s Razor, you may ask. Outside of the obvious fact that those social media companies knew what they were doing when they decided to target the New York Post specifically (a story that hurts Biden is not good; it must be punished!), certain “conservatives” and the populist senators which attempt to make political bank off their whims decided to brush off their clear malice towards these largely liberal-run social media companies and bring up Section 230 again.

Section 230 of the Communications Decency Act of 1996 is one of those things that gets intentionally misinterpreted by Senators, most of them lawyers, who should know better. Hawley, specifically, but Cruz gets on that soapbox often as well. Hawley clearly wants to be president real bad and has decided the price for it will be the end of a free and open Internet. Section 230 largely means those who publish content they did not write on the Internet cannot be sued for the content of that content. They are not truly considered publishers in the normal sense. Hawley wants to redefine what a publisher is so that social media companies, who have little control over what their users post (thousands if not millions of words every minute of every day,) can be sued for what is posted on their sites or when they decide to restrict content on their privately-owned platforms. Redefining Twitter and Facebook as publishers would either lead to the companies being sued out of oblivion (barring a SCOTUS slap right to Hawley’s face) or, much more likely, these companies massively restricting who can post and what can be posted. Why do these short-sighted brophaloms* think the latter change will benefit conservatives? These social media companies would much more likely become even worse liberal echo chambers than they already are.

Section 230 keeps the Internet free and open because most websites are based in the United States to avoid the authoritarian whims of both horrendous regimes like China, Iran, and Turkey and the lesser but more patronizing governments of places like France and Britain. While I personally dislike what Twitter does every so often, it is a private company that is allowed to have whatever policy it wants as long as it isn’t breaking the law. That’s my libertarian impulse towards free markets. I fall into the camp that what Twitter and other social media companies should do is be more open about their rules and how they are enforced. Rules that are not enforced evenly are not worth the digital paper they’re printed on. But people like Hawley know what they’re doing and have to know what the end result of what they propose to do will be. Malice is the only word for it.

*I didn’t forget about it, brophalom.