Sunday Morning! Paul Bowles’ “You Are Not I” 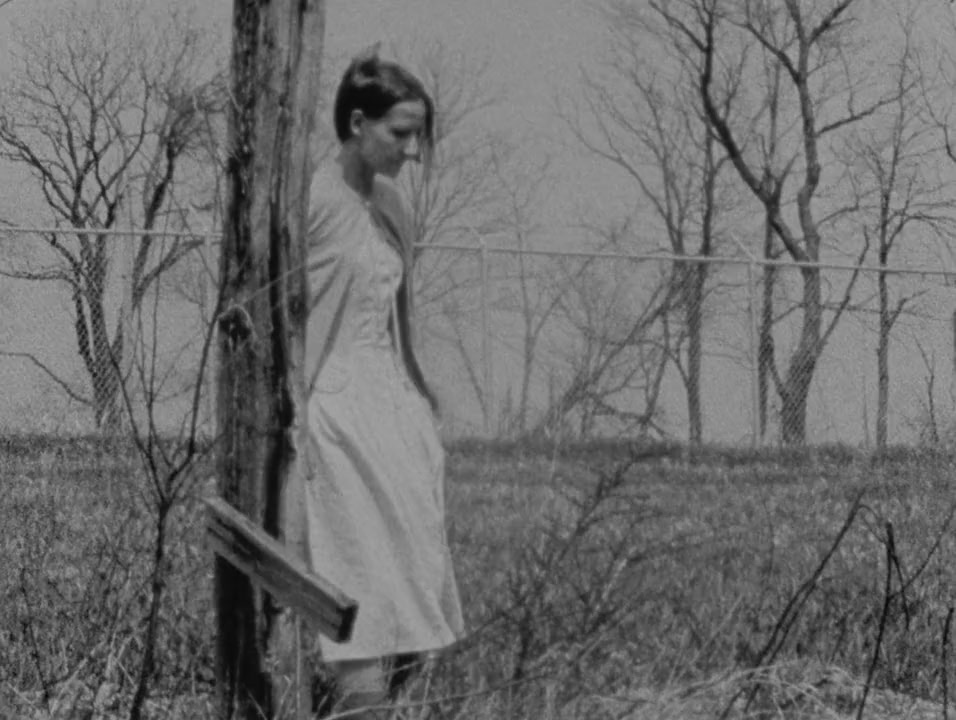 I’ve been reading through the work of Paul and Jane Bowles for over a month now, and I don’t feel much closer to understanding either of them, which might attest to either the strangeness or the artistry of their writing. (Or my own incomprehension.) Paul Bowles, in particular, is a hard writer to know by his works. There’s certainly a fierce, somewhat pitiless, intelligence there, but there’s also something glacial, an emotional void behind the prose. It would be a little obvious, but not unfair, to compare his authorial voice to the desert, where everything is visible, but mercy does not exist- so, everything is recorded, nothing is forgiven.

At the same time, I’ve also been working my way through Barry Miles’s gargantuan biography of William S. Burroughs, and came upon this disturbing anecdote:

“According to Burroughs, Bowles himself had a hidden violent side and had several times tried to kill people, once succeeding. It was Brion Gysin who said that Bowles confided in him that he had once killed a man. It occurred when Bowles was in Mexico near a work compound. There, once a week, the peons would drink themselves into unconsciousness. Then they would be thrown in the back of a truck and taken back to the compound. One of them had fallen off the truck and was lying by the side of the road near a cliff. Bowles seized his opportunity and rolled the unconscious man to the edge and pushed him over. There was no way this story could be proved, but Burroughs was convinced that Bowles was capable of such an action. It was the menace and fear that Burroughs most admired in his writing.”

Burroughs was not the only one to get this impression from Paul Bowles; upon meeting her future husband, Jane recalled: “He wrote music and was mysterious and sinister. The first time I saw him I said, he’s my enemy.” Naturally, they soon after eloped to Mexico.

The murder story might be false- a fictional version of it occurs in Bowles’s short story “At Paso Rojo” in which a wealthy woman and her sister visit the family ranch after the death of her mother and she takes a strong disliking to an Indian man who works for her brother and, well, pushes him off a cliff after finding him sleeping drunk by the road. So was the story Bowles told Gysin a fictionalization of an actual murder he committed? Or was Bowles repeating a story he’d invented for fiction as truth? At this point, it’s impossible to say.

It is true that Paul Bowles was brutally abused by his father, something that tends to pass on anger and violence down through the generations. It certainly shows up in his writing. Bowles first made a name for himself as a writer by his short stories and his early stories are, indeed, menacing. The pieces in his 1950 collection “Delicate Prey” are somehow angrier than any of his novels. The title story, for instance, is a vicious shocker not to be forgotten. But the stories also have a wry sense of humor largely missing in the novels. He dedicates the collection to his mother, “who first read me the stories of Poe” and there are obvious echoes of Poe in the violence and cruelty. I also thought of Maupassant, whose characters are often really nasty pieces of work doing ugly things to each other. I really wouldn’t want to share a room with any of them, frankly.

But, the story I’d like to talk about, You Are Not I, is not about a mean woman, just an insane one. There’s also a fantastic story behind the movie that was made of it, which might be of interest.

The story is told in first-person prose that is simpler and somewhat flatter than Bowles’s own voice. There is a girl named Ethel. She lives in a home with other girls. One day, they see a train derailment outside the fence, close to their home. Ethel walks out, through the gate of the cyclone fence, and begins wandering around the wreckage. She is struck that the birds are still singing and thinks: “This is just in man’s world. If something real should happen, they would stop singing.” For reasons known only to her, she leaves stones in the mouths of the dead who are lying on the ground. A rescue worker is upset by this, but Ethel is taken for a victim herself after she lies that her sister is among the dead. He asks to take her home and she gives the address of her real sister. She reflects: “It seemed to me that life outside was like life inside. There was always somebody to stop people from doing what they wanted to do.”

When she is deposited at her sister’s house, the sister doesn’t want her there and calls over the sloppy, fat neighbor Mrs. Jelinek to help. Ethel is struck by the perception that her sister has rebuilt her home as a mirror image, with everything moved from one side to the other, including the stairs and fireplace, at great expense. This amuses her. Meanwhile, the women assume the home has had Ethel discharged and call to find out. Ethel believes she can stay with her sister by the force of her will and concentrates intensely. “I would have died rather than let the spell be broken. I felt I could hold it together only by a great effort.” The men come from the home to retrieve her. She convinces herself, however, that they have come for her sister. It is her sister they are taking to the home in their car, not her. It is her sister they are promising ice-cream, which she knows is a lie. And, now, it is her sister locked in the room in the home, writing all of this down: “She never would have thought of doing that until yesterday, but now she thinks she has become me, and so she does everything I used to do.”

So, it’s a nice, dark little story, and naturally someone wanted to make it into a film. In fact, a film was made in 1981, directed by Sara Driver, and soon after lost when a fire destroyed the negative. It was not seen again until 2009. (It is now streaming on the Criterion Channel in a small collection of Sara Driver’s work.) In a story that sounds like it would be fiction, a print of the film was found, covered in bug powder, in Paul Bowles’s former Tangier apartment; Driver had sent him a copy to see what he thought. 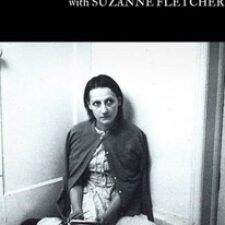 The film is very low-budget, but benefits from that. Suzanne Fletcher, who was in a few other no budget New York films of the era, is perfectly cast as the detached and introverted Ethel- she seems as if she’s sleepwalking through an alien dreamscape. In fact, Fletcher also starred, appropriately enough, in Driver’s 1986 film Sleepwalk. Here, she looks like a refugee of war, dressed in frowsy, outdated clothes, with hollow staring eyes; the black and white film just completes the effect. We feel like we’re looking at a battlefield.

The film was shot for very little money. All of the people around Driver, and many of them in the movie, were making no budget films, usually in black and white, in this era. The fascinating film Blank City details the “No Wave” filmmaking scene, which somehow overlapped with the no wave music scene. The films, which are generally hard to find, tend to be abrasive and alienating. Some figures from the scene, such as Steve Buscemi, went on to extensive careers. Driver’s cinematographer, and her romantic partner, on this film was Jim Jarmusch. They have been together for something like forty years, which is pretty admirable in itself.

Because it was made for very little money, some changes are made. The train derailment is turned into a car accident, which works well. The bystander who drives Ethel to her sister’s house is played by Luc Sante, who has written some great books, but has never learned to drive. The voice-over narration elaborates on some of the ideas in the story. Where Ethel wonders in Bowles’s story who ever allowed all these people to go wherever they wanted, Driver’s character muses, “Perhaps it would be only a tremendous voice speaking over a public address system set up in all the streets.” As is typical with low-budget movies, there are some weak points: Bowles felt the actress who played the sister overdid it a bit, which was true.

Overall, it works though. The black and white film compliments the performances and is complimented by the eerie, atmospheric score by Phil Kline, an accomplished musician who also played in the no wave band the Del-Byzantines with Jarmusch. One of the striking things about the no wave scene is all of these people knew each other and they all had a half-dozen creative outlets. The general attitude seems to have been “I don’t really know how to make a movie; I should make a movie. I’m not able to play an instrument or sing; I should start a band.” They fumbled through and surprisingly often they accomplished great things.

It’s interesting how Bowles’s story translates to that late 70s/early 80s “downtown” milieu. His constant themes, of detachment and alienation and the inability to ever really communicate with one another, must have made sense to artists in New York at that time. And, really, those are all still enduring themes, and probably will remain so for the foreseeable future.

And so, on that note, what are YOU folks reading, watching, pondering, playing, or fleeing this weekend?