The Riddle of The Mother 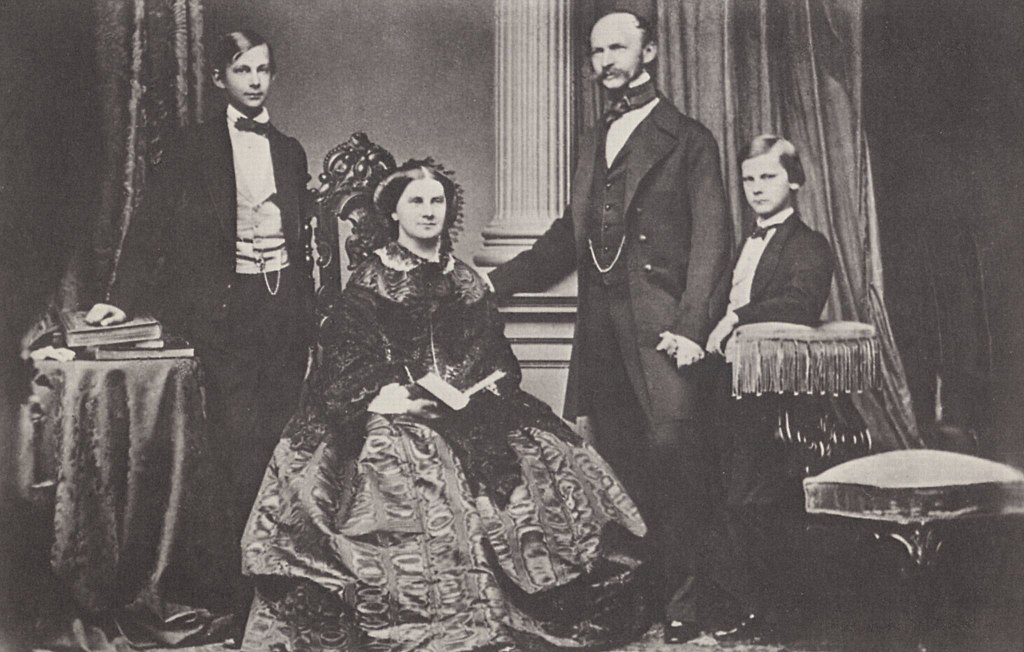 Back in ’99 I found myself in a library in Saint Louis, Missouri, doing some research on ancient Mesopotamian texts, when I came across in some old German journals a controversy. These were the crazy days of cataloging cuneiform texts back in the mid-19th Century, and a scholar had just made the astounding assertion that there was a predecessor to the Babylonians known as the Sumerians, so the journals were rife with analysis of pottery and tablet fragments which were clearly counterfeit. One short-lived controversy in particular stood out to me because the counterfeiter himself put the controversy to rest by asserting that he had never intended his submission to be taken as a genuine archaeological artifact. He had merely fallen in love with the language of the Sumerians, as well as their ideas, and wished to pay homage with a poem of his own creation.

He had written a riddle, in fact, which he explained to be an idiom of Sumerian wisdom, which would be subdivided into three main realms: the individual in society; the individual interacting with other individuals; the individual under a cosmic reign and rule. A riddle transmits the scholarly discoveries to the common laborer, something to sing or recite with his family while they work, a kind of respite during the struggle to survive, and, as a result, creating, from learning centers, a society coherent in philosophy from the top down. As it stood that there were only fragments, and the understanding of the grammar and the vocabulary was sketchy, he had decided to write a full riddle, just for fun, and he published it without proper disclaimers, and he was extremely mortified to have caused such a kerfuffle.

All this he explained in perfect 19th Century academic German, and my German isn’t very good. Neither is my Sumerian, but I had a dissertation to procrastinate on, so I took the time to find grammar books and a lexicon to translate it from the “original” Sumerian, and I embellished with a bit of a rhyming scheme. I was immensely curious that he chose to submit as an exemplar of Sumerian wisdom something on the nature of The Mother, and to me, it beckoned as a portal into the understanding of a psychological or sociological crisis of the 19th Century (let the reader understand).

She rises in the east to rouse the sun

She prises from the bed to house her son

Herself and all her own.

A master with a lord

The lord who prostrate falls

whose steadfast will is one that stands

To disappear beneath the sands

Which softens then recalls

The sun in darkness hiding.

The softened will is growing bright

And she changes with the sun in sight

She gives a son

A son of the will of the lord

whose steadfast falling is a ford

Across the ocean’s tides

To the east beyond the sun

Where she rises and rouses

And she prises and houses

Her husband and her son

It’s true: I took some liberties, but I was having some fun with some other fellow’s fun (the photocopies of whose work I have mislaid in some box in my attic). Analysis quickly yields the riddle of The Mother as one who is master over a wealthy household, but has a husband whose lordship is essentially found in a sexual will, yet in that relationship, she gives a gift, the gift of a son, over whom she is master, and because of that son, she is master over her “lord,” her husband. I don’t know what “Whose steadfast falling is a ford/ Across the ocean’s tides” is. I think that’s the projection; that is, the professor would say the riddle sets up The Mother as part of the wisdom of the individual under a cosmic reign and rule.

I also wonder about the notion of “east,” which, in the 19th Century German context doesn’t really have the pejorative connotations it would come to have. My guess is that “east” is the professor’s attempt to hammer home the transcendental nature of The Mother in the Sumerian idiom, that there is a gift-giving reality where the sun finds his source. She is part of the everlasting Dawning, as it were, that being a mother is the birthing of civilization and order and institution, drawing barbarian men away from barbaric deeds in order to foster the giving of life-givers.

O Professor! You poor fool! Don’t you know that the Sumerians had already set up the predecessor to Queen Cassiopeia? Whose lord is not a lord but a grifter and a grand opportunist? And so the Romantic produces yet another fraudulent artifact, this one a shard of the mind, and the historical irony of ideal types projected by this preeminent Teutonic thinker into the mists of the dawning of civilization is rich. Beethoven’s “Ode to Joy” rang in his head as he imagined The Mother:

Thy magic reunites those
Whom stern custom has parted;
All men will become brothers
Under thy gentle wing.

Nevertheless, what was the psychological crisis in his mind? Had the professor diagnosed an illness within his society? Given the next hundred years or so of world events, especially in the middle of the European continent, perhaps we can say he was commenting on the dissolution of lordship in the household, and how that lordship was being projected…elsewhere. I suppose my own hindsight creates a bias with the result that I would say “With the dissolution of lordship in the household, society’s eyes lifted to national ideals.” Nationalistic, maybe? The professor is projecting a kind of domestic bliss, where a healthy sexual relationship produces governance of mutuality, and that it comes from The Mother, ultimately, the strong ruling the weak as a weak one himself, making her strong. This is certainly not an idea which comes out of Mesopotamia, but he wants it to be so, in order to subvert the notion of written constitutions and philosophical treatises. He wants it to be self-evident in nature, not manufactured, just like Beethoven wanted transcendent joy to create a fraternal utopia.

But what of The Mother? It is very difficult to conceive of a manufactured ideal of Mother in a world which is now within the limits of bare reason. We operate our society knowing full well there is no such thing as “east beyond the sun.”  A reasonable society cannot maintain the notion of domestic lordship, nor its many dynamics. The very questions which follow are categorized nowadays as dangerous questions, meaning, just asking the questions assumes barbarous and unacceptable underpinnings.

Now I’m wondering whether the professor wrote the riddle because it was already a dangerous question in mid-19th Century Germany. Oh well, with all that being said, here I am twenty-one years later, the husband of a wife and the father of four children, puzzling over the riddle of The Mother.

Tags: motherhoodsocietythe riddle of the mother