If You Don’t Want to Pay Some More (Haha, Mr. Heath) 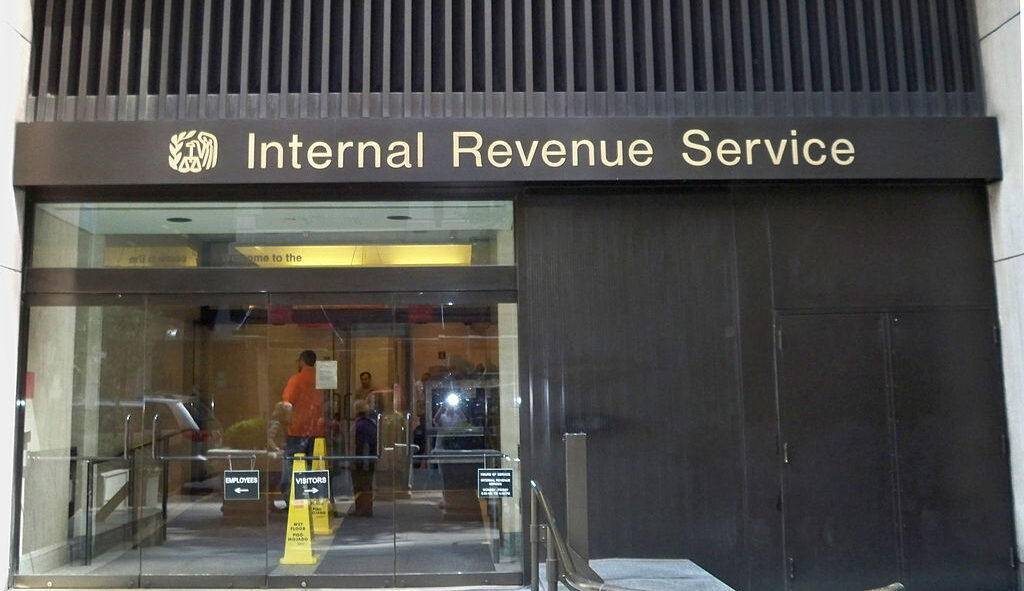 Who needs malice from the IRS when some good, old fashioned bureaucratic indolence can do the job just as ruthlessly.

The IRS audits the working poor at about the same rate as the wealthiest 1%. Now, in response to questions from a U.S. senator, the IRS has acknowledged that’s true but professes it can’t change anything unless it is given more money.

Last month, Rettig replied with a report, but it said the IRS has no plan and won’t have one until Congress agrees to restore the funding it slashed from the agency over the past nine years — something lawmakers have shown little inclination to do.

On the one hand, the IRS said, auditing poor taxpayers is a lot easier: The agency uses relatively low-level employees to audit returns for low-income taxpayers who claim the earned income tax credit. The audits — of which there were about 380,000 last year, accounting for 39% of the total the IRS conducted — are done by mail and don’t take too much staff time, either. They are “the most efficient use of available IRS examination resources,” Rettig’s report says.

On the other hand, auditing the rich is hard. It takes senior auditors hours upon hours to complete an exam. What’s more, the letter says, “the rate of attrition is significantly higher among these more experienced examiners.” As a result, the budget cuts have hit this part of the IRS particularly hard.

For now, the IRS says, while it agrees auditing more wealthy taxpayers would be a good idea, without adequate funding there’s nothing it can do. “Congress must fund and the IRS must hire and train appropriate numbers of [auditors] to have appropriately balanced coverage across all income levels,” the report said.

There is a fine debate to be had here about legislative priorities, but frankly the funding issues of the IRS are not much different than DOD, DOE, or anything else in government. If you wrote the IRS a one billion dollar check today, only a fraction of that money would find its way into the hands of the auditors, investigators, and others who actually work on such cases. The same sleight of hand of “money for the troops!!!” that never gets past mid-level Pentagon offices, or education funds that never get anywhere near an actual classroom. The magic of governmental budgeting where the goal is not only to do more with less, but make it look like you need ever more on paper for the next fiscal year.

Just one more thing that needs audited, but probably won’t be; that wouldn’t advance careers and pad the stats such decisions are based off of that way. And no one is going to audit the auditors. Thus, one of the most absolute and god-like entities of our government with fearsome powers lurches ever forward. God Bless America, but God help its citizens who need and cannot afford, so an attorney appointed for them it is when it comes to dealing with the tax man looking for some low hanging citizen fruit.