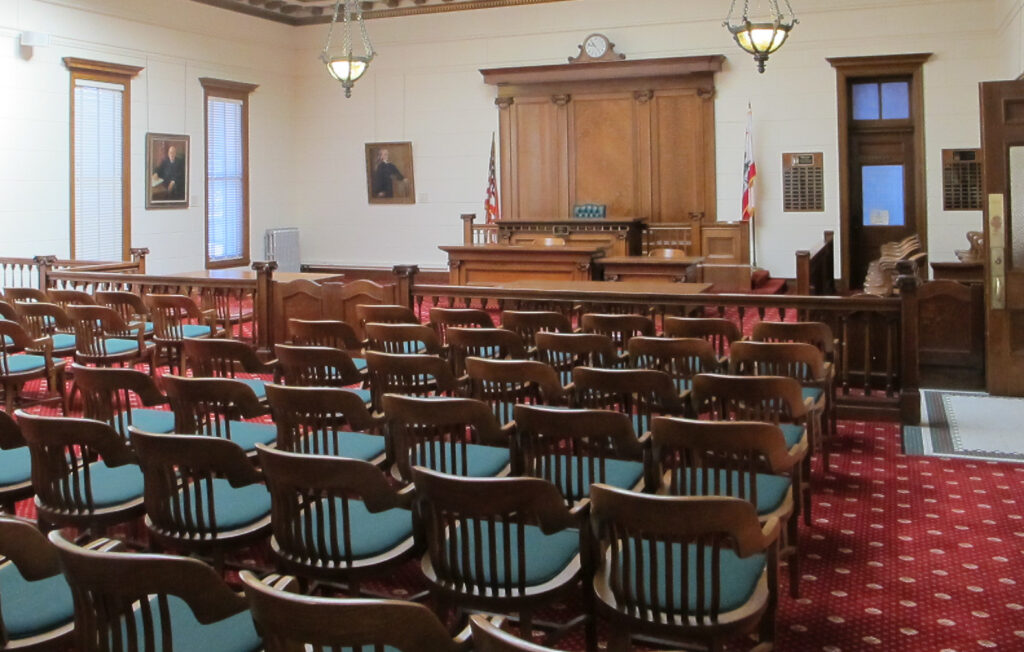 (Note: There is no case of the week today, since I have been busy working on my series analyzing the jurisprudence of our new SCOTUS nominee. You can read Part 1 of that here.  -Em)

L1: After it was reported that law enforcement on the scene of the fatal helicopter crash that killed 9 people including Kobe Bryant and his daughter took and shared photographs of the deceased, California has passed a law making such actions a crime. The LA County Sheriff’s Department reported that while it had a policy against taking such photos at crime scenes, but it was not applicable to accident scenes. It is now a misdemeanor.  Kobe’s widow, Vanessa, has sued the Sheriff’s Department over the pictures.

L2: Did the NY Times break the law by disclosing the president’s tax information? No, but whether their source did is another story.

L3: If you haven’t heard about Bill Murray’s “feud” with the Doobie Brothers over Murray’s line of golf shirts, catch up here. You won’t regret it.

L4: Two individuals in charge of a veteran’s nursing home in Massachusetts have been indicted over the COVID-19 deaths of 76 residents of the facility, and it is likely to be only the first of similar cases across the country.

L5: Barbara Lagoa, said to have been on Trump’s SCOTUS nominee shortlist currently sits on the 11th Circuit, but earned her reputation two decades ago in a case that got world-wide attention: she fought to keep Cuban refugee child Elian Gonzalez in the United States. Lagoa herself is the child of Cuban exiles.

L6: Speaking of Elian Gonzalez, where is he today? The terrified little boy in the Pulitzer Prize winning photo is now 26, and a new father himself. See what he has to say about the international incident of which he was the center.

L7: Pennsylvania Republicans ask the Supreme Court to step in after its own high court ruled that absentee ballots received within a 3-day “grace period” after the election may be counted as long as they are postmarked by Election Day. Democrats outnumber Republicans 3-1 in requesting absentee ballots.

L8: I don’t know if this qualifies as a “dumb criminal of the week” or “bravest criminal of the week”: A 22 year old Slovenian woman is accused of cutting off her own hand with a circular saw to collect insurance money. Sadly for her, the hand was reattached, she got no money, and is now headed to prison.