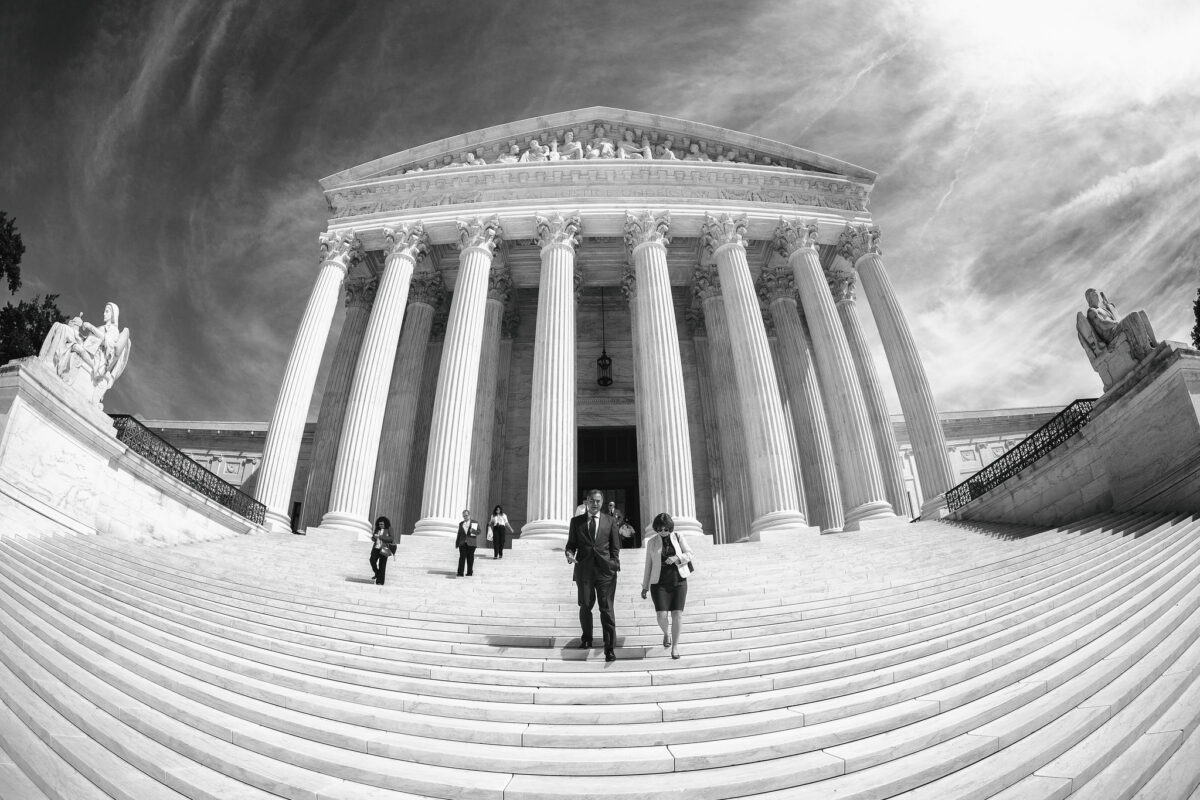 I write this post mostly tongue-in-cheek. I get the idea for it from Bob Woodward’s attempt to “bait” (in Josh Blackman’s word) Mr. Trump in his interview with the president. Here’s Josh Blackman quoting from the interview:

“Well, maybe you can appoint yourself,” Woodward joked.

“I am what’s good for the people,” Trump responded. “All people. So, you know, that’s where I am.”

I’m not convinced it’s a bad idea. I see no constitutional reason why a president couldn’t appoint themselves supreme court justice.

He’d be a vote on several issues that go against what I believe to be good policy. I’ll grant that. But he’d more than likely be a tool of the other justices.

And we’d get rid of President Trump.

Also, too: judges are much easier to impeach and to convict on impeachment than presidents are.

Needless to say, this would work only if by becoming justice, Mr. Trump would resign the presidency. While things are strange enough now that I could see him making the claim for both and perhaps even stand a (small) chance at getting it, I also believe such a ploy wouldn’t work.

If Mr. Trump appoints himself before the election, nominee Pence might beat nominee Biden. And while I’m not afraid of a Pence presidency as much as I am afraid of another Trump term, I wouldn’t look forward to it.

If Mr. Trump appoints himself if he (I hope, knock on wood, let’s not jinx it) loses the election, he’d be getting yet another plum at the expense of the good of the public.

Again, I write this post mostly tongue-in-cheek, but not completely. I’m very much afraid of what will happen come November. I can see a string of events that lead to Mr. Trump losing the election and trying to stay on anyway. If that happens, I hope that our civil society, our federal system, and the honor of our military would finally, at long last, stand up for the rule of law. But I’m not certain that they would or that enough of them would. And even if they would and even if they be successful–in the process, a harm would have been done.

The obvious counterargument, of course, is we shouldn’t reward Mr. Trump. That’s right. We shouldn’t. We shouldn’t bribe someone not to break the law, and we shouldn’t offer a prestigious court position to a politician who’s lost the election in order to get him to honor the results. But I’m not sure that the harm from doing so would be greater than the harm of the worse case scenarios.