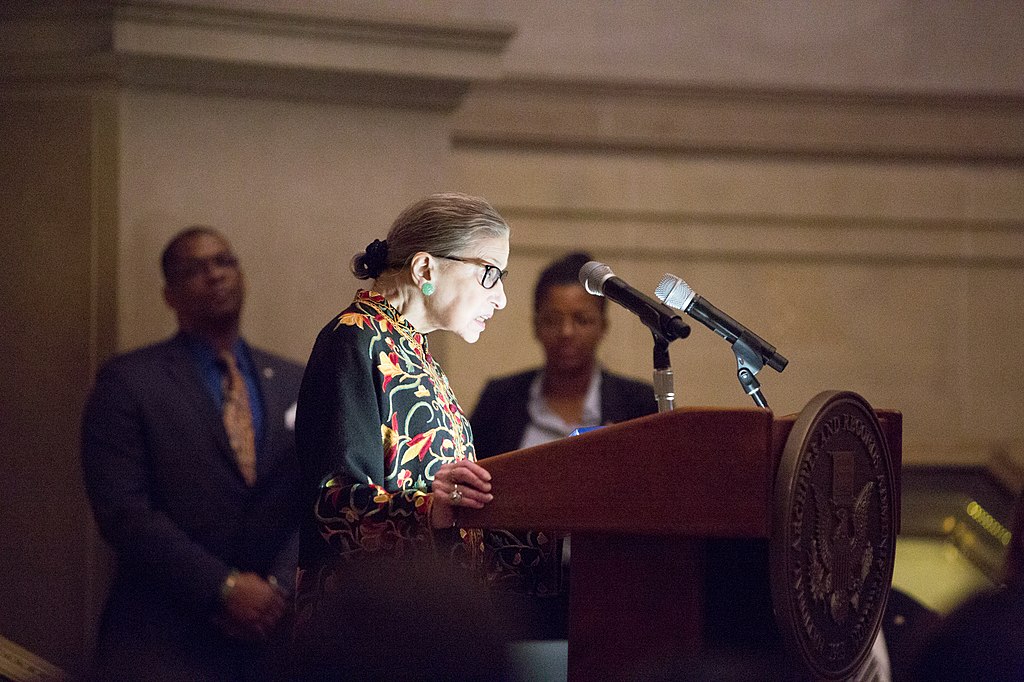 Supreme Court Justice Ruth Bader Ginsburg, who has suffered from various ailments for years, has passed away. She was 87.

Justice Ruth Bader Ginsburg, the demure firebrand who in her 80s became a legal, cultural and feminist icon, died Friday. The Supreme Court announced her death, saying the cause was complications from metastatic cancer of the pancreas.

The court, in a statement, said Ginsburg died at her home in Washington surrounded by family.

“Our nation has lost a justice of historic stature,” Chief Justice John Roberts said. “We at the Supreme Court have lost a cherished colleague. Today we mourn but with confidence that future generations will remember Ruth Bader Ginsburg as we knew her, a tired and resolute champion of justice.”

Architect of the legal fight for women’s rights in the 1970s, Ginsburg subsequently served 27 years on the nation’s highest court, becoming its most prominent member. Her death will inevitably set in motion what promises to be a nasty and tumultuous political battle over who will succeed her, and it thrusts the Supreme Court vacancy into the spotlight of the presidential campaign.

Supreme Court Justice Ruth Bader Ginsburg Released From Hospital
Just days before her death, as her strength waned, Ginsburg dictated this statement to her granddaughter Clara Spera: “My most fervent wish is that i I will not be replaced until a new president is installed.”

She knew what was to come. Ginsburg’s death will have profound consequences for the court and the country. Inside the court, not only is the leader of the liberal wing gone, but with the Court about to open a new term, Chief Justice John Roberts no longer holds the controlling vote in closely contested cases.

Though he has a consistently conservative record in most cases, he has split from fellow conservatives in a few important ones, this year casting his vote with liberals, for instance, to at least temporarily protect the so-called Dreamers from deportation by the Trump administration, to uphold a major abortion precedent, and to uphold bans on large church gatherings during the coronavirus pandemic. But with Ginsburg gone, there is no clear court majority for those outcomes.