Information, But Dumber, Louder, and Wetter 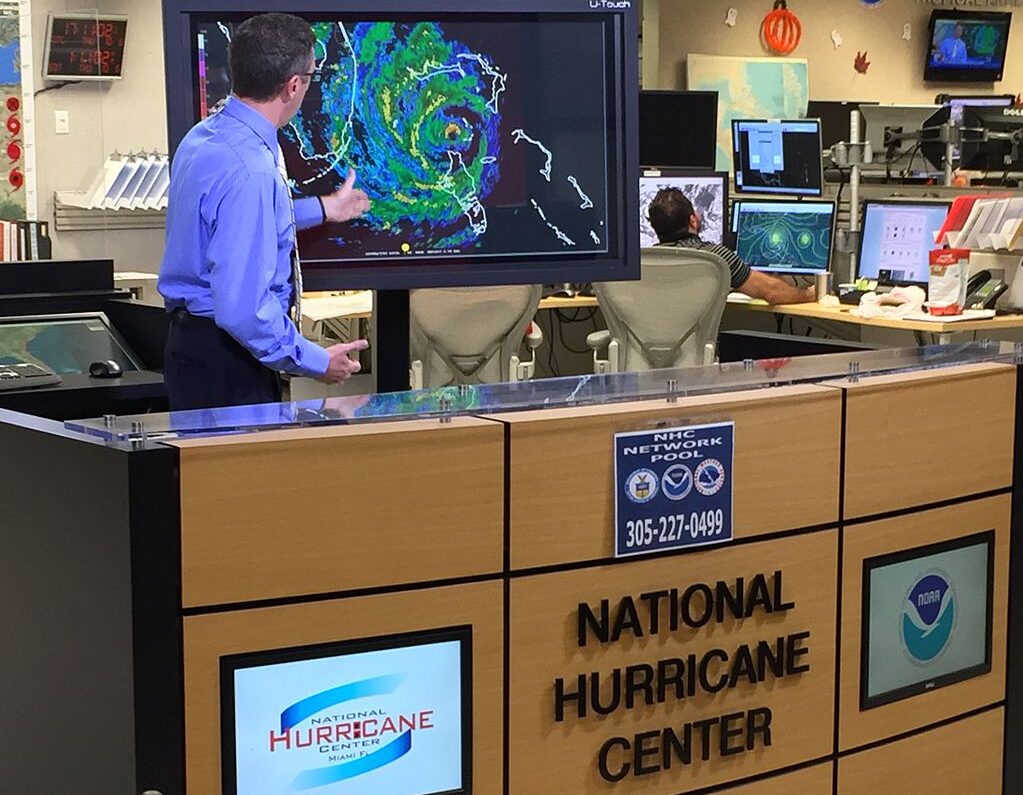 Imagine, if you will, if we had modern media in the age of ancient Greek mythology.

Daedalus, industrial Athenian MacGyver that he was, has fashioned two pairs of wings to escape Crete. He tests out one pair and gives the other to his son, Icarus, with a warning to hold the middle path between the sun and the sea, not getting to close to either. Icarus, of course, gets all up in his giddy feels at being able to fly, flashes his dad deuces, and posts “YOLO” on his Instagram story before melting the wax from flying too close to the sun. Thus wingless, Icarus falls from the sky and into the sea, perishing in the process and with the indignity of not having recorded it so it would go viral. Daedalus mourns his beloved but fatally stupid son, but is annoyed when the media shows up. Having missed the money shot, the intrepid Rapid Response Team from CNN (Cretan News Network) decides to add a little background and sizzle to the standup by having one reporter report with a dramatic shot of the coastline of Crete, while another flies just high enough to partially melt the wings, and yet another flies just low enough to get wet and inhibit the lift of theirs. By the time they throw it back to Heracles in the studio, you have a burned reporter, a hypothermic and wet reporter, a happy producer, and a grieving Daedalus whose Belichickian grump and cursing was not a usable cut. But he did name the nearby Icarian Sea near Icaria for Icarus, so there is that. No word on what the chyron read at the bottom of the screen but rumor has it the fact checkers found it all to be mostly true.

It sounds ridiculous until you realize this is what we are doing for every single hurricane that makes landfall.

“This is Main Street and obviously it looks more like a river.”@ABC News Senior Meteorologist @RobMarciano shows massive flooding seen in downtown Pensacola, Florida, as the eye wall of #HurricaneSally continues to batter the coast. https://t.co/3j4fZNPVA0 pic.twitter.com/S0LOdAyU6o

Not to pick on Rob Marciano here, since apparently it is some sort of time-honored ritual to make your meteorologist sacrifice themselves to the optics gods in order to consider them legit, and they all do it, but enough is enough.

None of that is enhanced much by making some poor weatherperson subject themselves to it for a live shot. In fact, technology has far outstripped this silliness. Graphics that can put a storm surge from a hurricane into a neighborhood or living room in a CGI overlay is far more informative. The amazing technology of cameras these days means there is only one reason for anyone to ever be out in the shot anyway: for the attention of it. Which is why you get some folks who gussy up their live shots by making water look deeper than it is, or yelling loudly even when not needed, or other effects that can be ruined by folks walking past you while you are live from a canoe.

We get it: Hurricanes are big doings in the weather world, and are often the highest profile stage on which to shine. Hurricanes are guaranteed, sustained ratings for networks, and views for content providers. So of course the human instinct is going to be to get all giddy at your flying and push the visual envelope even higher. Closer to the goal of fame and fortune, closer to that next prized position up the meteorological ladder, closer to not having to do remote shots from the Webster Springs Volunteer Fire Department’s Annual Pancake Breakfast and a permanent seat in that hi-tech, HVAC equipped studio.

But you, intrepid meteorologist, can be Icarus from in front of the green screen. Stop insulting the audience’s intelligence, stroking your own ego, and aggrandizing reckless behavior in the weather world’s version of “if it bleeds, it leads.” You could be the trendsetter, the one that turns the tide to a new era of reason and logic in covering weather phenomenon free from the mythologies of the past.

Be the light bringer, live shot weather folks. Don’t just keep the tradition of being Wet Icarus. They aren’t going to name anything after you that way, anyway.