The Reckoning and a Reckless Thought Experiment 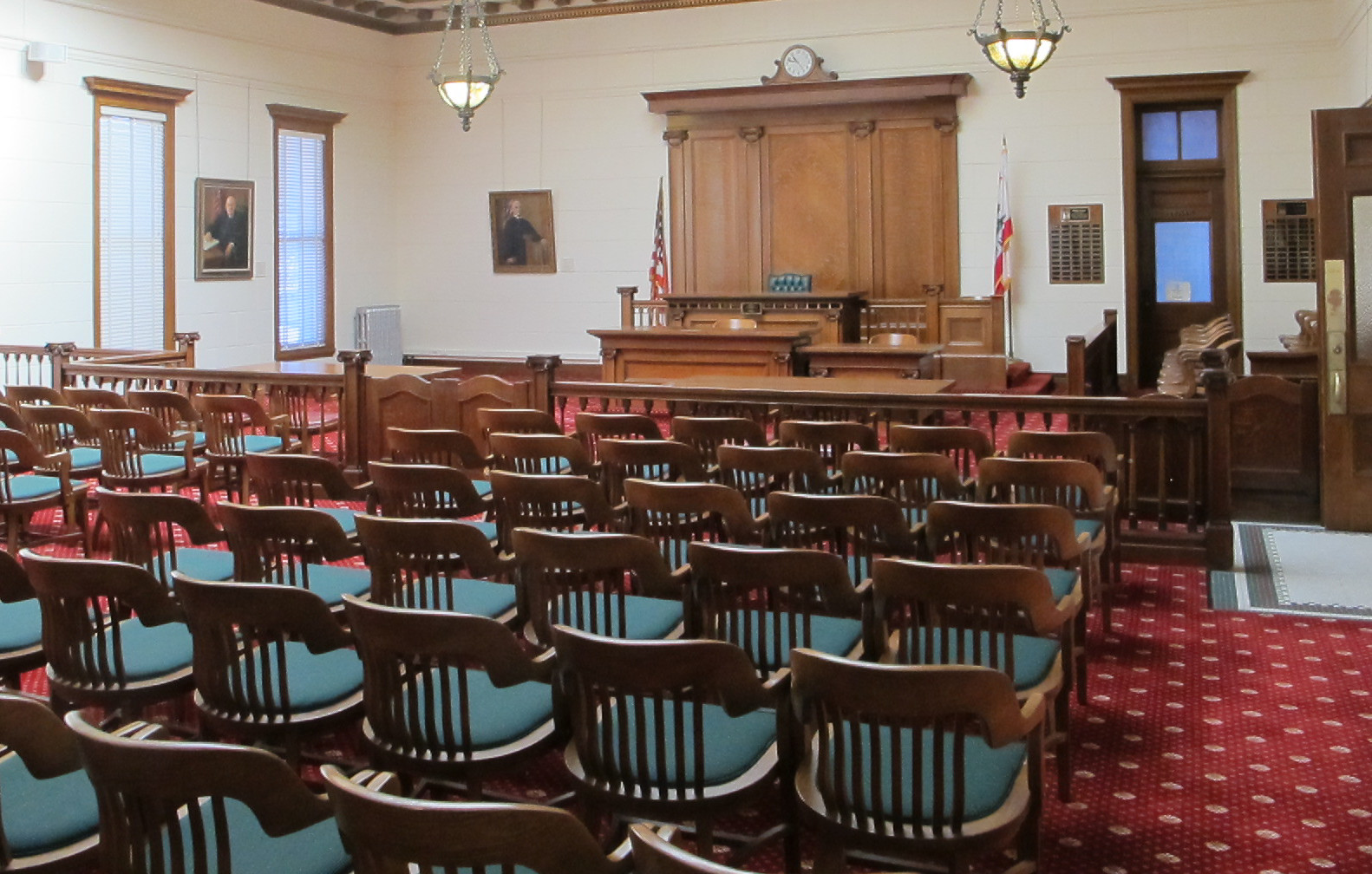 I  don’t know what I would have done if I had been a German in Nazi Germany. I probably would have opposed the regime in principle. I would have been uneasy about the pogroms, the anti-Jewish laws, and the militarism. I would not have been a member of the party.

How would I have felt after the war, had I survived it? I probably would have been introspective and respectably ashamed. I would have regretted the regime’s crimes and mass murders as something horrible. I would have been thankful not to have been more complicit than I already had been.

But I probably would have analyzed the crimes more as part of the logic of war and the logic of systems. I would have downplayed the role of individuals and individual responsibility. I would have thought the Nuremberg trials were a victor’s peace and perhaps in some ways a “kangaroo court.” I’d have probably said the trials were necessary and the outcome mostly just, but I would have added they were based unavoidably on a might makes right mentality because it’s impossible for it not to have been. I would have probably recognized the accused persons’ own humanity and pointed out that they were capable of suffering, too. I would have known better than to counsel forgiveness, but I would have professed pity for the guilty, always acknowledging, however, that I wasn’t one of the victims. Perhaps in spare moments, I would have commented on the toxicity of hate and how it’s better not to indulge it.

Godwin’s Law Was Enacted For A Reason

My thought experiment is “reckless” because I’m aware of Godwin’s Law, and you’re aware of the comparison I’m making. For those who don’t know, Godwin’s Law, in one of its forms, states you oughtn’t analogize a present-day issue to Hitler or the Nazis.

The reason most often offered is that the comparison derails conversations.

A more important reason, however, is that the comparison almost always functions as turning the memory of a horrible crime into a self-indulgent, navel gazing parlor game. “What would I have done” becomes something like “truth or dare” or “would you rather.” It’s a cheap comparison, especially when it’s made by those, like me, who are not members of any of the groups targeted by the Nazis.

I could say in my defense that I’m offering the comparison as a declaration against self-interest. I’m making an unfavorable analogy to my own thoughts and ideas. But even if we ignore its humble-brag and crocodile-tear qualities, my declaration against interest is at best a mitigation for violating Godwin’s law. It doesn’t absolve me of violating it in the first place.

I have opposed Trump ever since he announced for president in 2015. But I have always tempered my opposition with what in practice probably amounts to a defense of Trumpism by criticizing anti-Trumpism.

My actions and writings in the last four years have been an odd mixture of sincerity, prudence, cowardice, self-interest, laziness, truth telling, disingenuousness–and in some senses, withdrawal.

I have tried, in some posts, to square a certain circle. I’ve wanted to ratchet down what I see as a dangerous, all-consuming anger. I have tried to find common ground when, perhaps, I should have drawn lines. Maybe I’ve been choosing appeasement when I should have chosen to fight.o

That all-consuming anger, in my mind, creates an all-or-nothing mentality where collateral damage is accepted as a matter of course. As for who is responsible for that mentality, we all are, but some more than others. And I’ve done my share. Good intentions and being in the right don’t absolve wrong deeds even if those deeds are necessary or understandable in light of what provoked them.

Not all anger is wrong. Even hypocritical self-righteousness is typically at least a little righteous. One of my core beliefs (paraphrased) is it’s impossible to be righteous without at least a little hypocrisy. I honestly don’t know if I was or am right to say what I’ve said and done these last four years, and I don’t know if I will or won’t continue to do so. But I do have to cop that what I’ve said has functioned as a defense of Trumpism.

For those of you who might be quick to judge what I’ve done, I’ll suggest that it’s possible you may have adopted some morally compromising and self-serving positions in your own life, perhaps on different controversies, involving different actors. But even so, the possibility that you’re guilty, too, absolves me of nothing.

Maybe there will be reckoning someday. If it comes, I’m not sure where that reckoning will find me. Maybe we live in a just world, and I’ll be judged justly. Maybe the world isn’t just, and I’ll escape judgment. Maybe things will fall somewhere in between.

I probably don’t want justice. I’m supposed to want justice, but I’m not sure what justice will mean for me. I have been wronged in the past. But I have also wronged others.