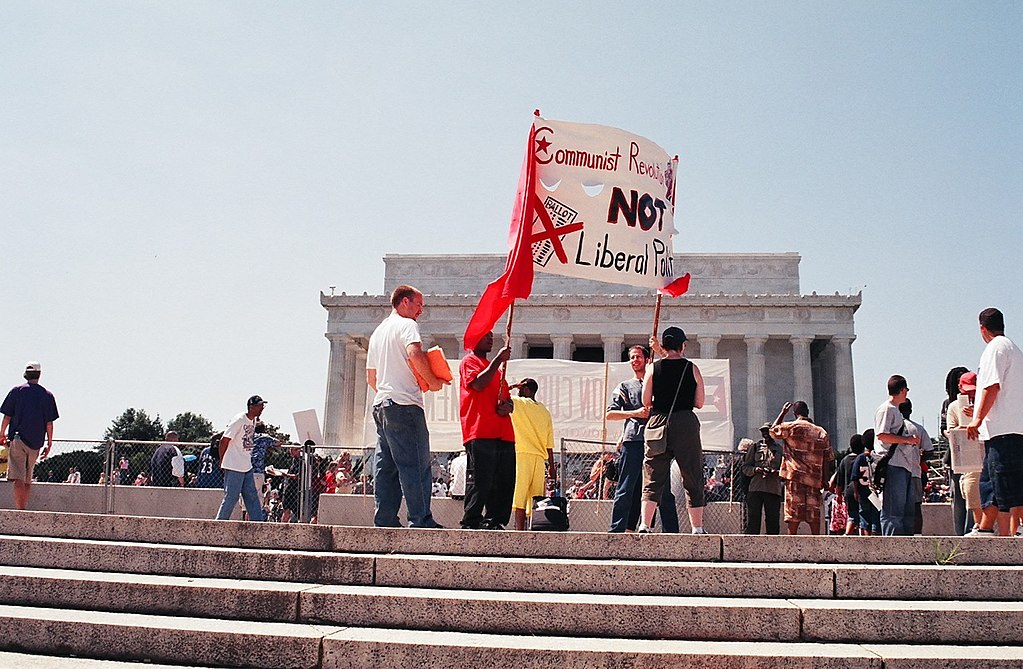 One of the most invidious loves of academics is theory. No matter the history of the practical application of a theory, the smug academic will insist that his preferred theory works, if all the conditions are just so. Another way to look at it is “in a perfect world.” The problem? We don’t live in a perfect world. This love of theory is why economics on an academic level is virtually useless. The models they use have so many assumptions that they might as well just be teaching calculus. Oh, assume a world with no taxes, perfect competition, and zero information differences between buyer and seller. How is modeling such a world in any way useful? Such a world will never exist. Yes, it makes it easier to teach, but offers zero practical use outside of the basic math underlying it.

This love of theory has one massive example of failure: Communism. The lovers of this extremely deadly theory believe that real communism has never been tried. Of course, that’s the true reason all communist governments have descended into human rights abusing hellholes of famine and wanton murder. Not because communism relies on a false interpretation of human nature. Heavens no! Real communism has never been tried! It’s an incredibly stupid argument that falls apart in seconds. Putting aside the issues with central planning, communism relies on the belief that people will care for the collective good as much as their own self-interest in a capitalistic society. Which is hilarious. Communism relies on the freerider problem never happening. In short, if everyone gets the same outputs no matter what each individual inputs into the system, why excel? Why do anything at all? It is why a collective space will always be more poorly managed than a space an individual owns themselves. Or why a person will always take care of something they favor better over something they do not. Parents have been trying to square that circle since time immemorial.

Let’s dive deeper, shall we? Communism relies on the Fatal Conceit. In short, it is the mistaken belief that one can plan the world around them according to their wishes. F. A. Hayek elucidated that central planning is uniquely impossible in that it will never be better than the spontaneous order of billions and trillions of transactions in a free market capitalist economy. Central planning is a government-enforced price system. It fails because of the Pretence of Knowledge (yes, Hayek wrote in British English, so he uses that spelling.) A person can never truly be a master of a subject because it is functionally impossible to know absolutely everything about a subject above a certain complexity. There will always be more to learn, in essence. The market price created by a communist government will never have the information and speed of change the market price established by a capitalist economy will have. It is not surprising that such governments tend to have massive shortages or excesses of various products. The communist market price is very slow to react to changes in the marketplace and is always based on incredibly incomplete information.

Now, I would love it if the US federal government operated more on the theories of F. A. Hayek. But we don’t live in a perfect world. While it can be disheartening to be a Hayekian at times, we assume the real world and human nature in our models. The chances of entitlement reform before the Medicare fiscal bomb goes off? Pretty much 0%. That’s very bad for my generation, Millennials, but the American people have no one to blame but themselves. The only politician of the last four decades that actually cared about this, Paul Ryan, eventually realized none of his colleagues wanted to solve the problem. He gets to be the Cassandra when the avoidable but inevitable collapse happens by no later than 2035. In theory, we could have avoided it all, but the incentives just were not there.