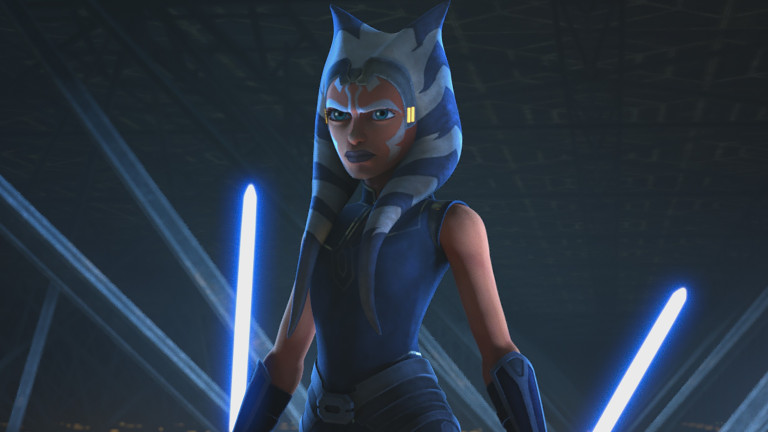 I know I am many months behind on this, but I just completed a watch of the Cartoon Network-Netflix-Disney animated series Clone Wars, which started in 2008 and was given a long-awaited series finale earlier this year. As one of several resident Star Wars fans, here are my thoughts. Some spoiler warnings on point 8 and 10.