Privacy For Rape Victims, Whether They Want it or Not 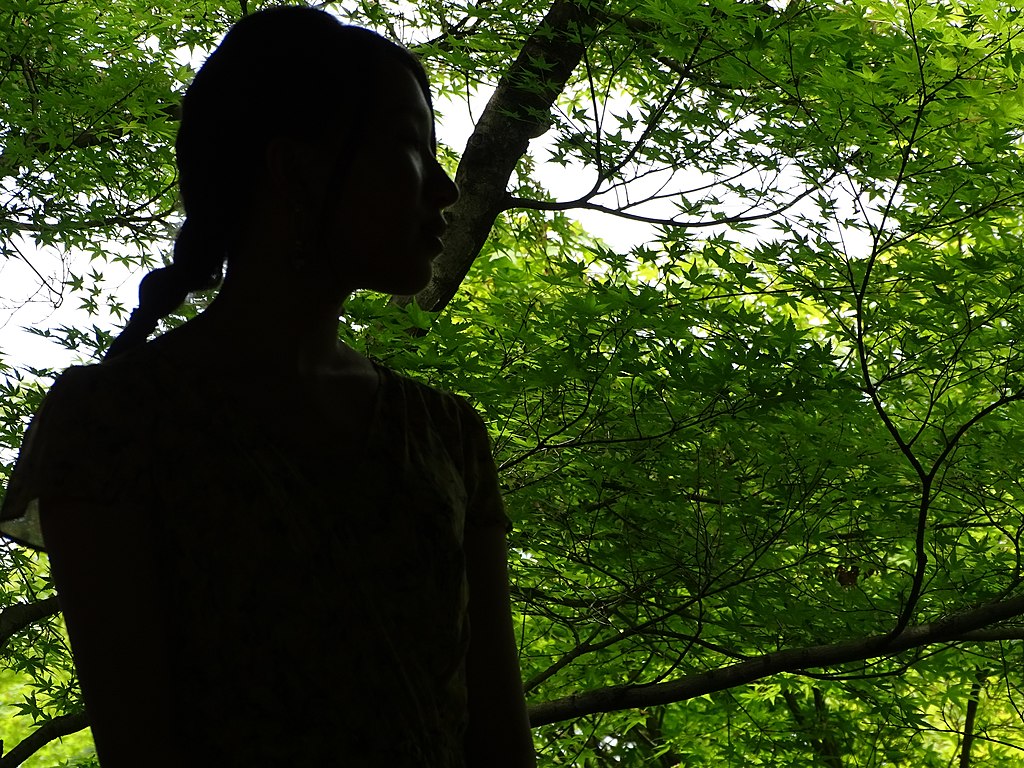 Imagine being a rape survivor and having to ask permission to tell your own story.

Because of the way a law in the Australian state of Victoria is written, that is the reality for survivors of sexual assault there. The Judicial Proceedings Reports Act, ostensibly intended to protect a survivor’s identity reads as follows, in pertinent part:

(1A) A person who publishes or causes to be published any matter that contains any particulars likely to lead to the identification of a person against whom a sexual offence, or an offence where the conduct constituting it consists wholly or partly of taking part, or attempting to take part, in an act of sexual penetration as defined in section 35 of the Crimes Act 1958 , is alleged to have been committed is guilty of an offence, whether or not a proceeding in respect of the alleged offence is pending in a court.

(a) the Supreme Court, the County Court or the Magistrates’ Court granted on an application by a person or on the court’s own motion; and

(b) if the person against whom the sexual offence was committed is 18 years of age or over, that person.

The law criminalizes publication of a victim’s identity but makes no exception for the victims themselves. In effect, it means that the survivors of rape in which the rapist was convicted must go to court and ask a judge to give them permission to tell their story under their own name. The gag order, meant to protect victims’ privacy, becomes yet another means by which their will is overridden.

Rape is theft. Your right to control your body and decide who may use it, your notion of safety, both stolen. You are robbed of your confidence in your strength to protect yourself , having proven yourself too physically weak to prevent the invasion, . You lose a feeling of control over your own life, as if you are a character in someone else’s story, your destiny forever overridden by someone else’s plans for you. This law in Australia is a gross perpetuation of the thievery of rape.

The truth is that the actual rape is only the beginning, only the first and most violent in a string of violations, depending on how far a particular case goes. Consider the “best case” scenario of an arrest, trial and conviction. That means subjecting one’s self to the intrusion of the rape kit, the interrogation by police, cross examination by defense counsel, every single one of these steps a new, unwelcome onslaught of taking things from you that you never wanted to have to give.

Imagine you are one of the few whose rapist is convicted, and you decide you are ready to tell your story. You decide, because it is up to you how you manage what happened to you. And then you find out that you do not even have the autonomy to do that. You are still not in control. Your story is not yours; your own voice is not yours to use as you wish.

Obtaining a court order is no mere inconvenience. Navigating a court system can be complicated, with nit-picky formalities and filing rules with which lawyers often struggle to remain familiar, let alone a lay person. Nor is the request to the court a mere formality; one woman who recently tried to get the court’s permission to tell her story was ordered by the court to consult the rapist himself for his input before a decision would be made. Imagine that- asking your rapist for permission to tell others what he did to you.

While the law in this controversy did not require the judge to make such a demand, it is illustrative of the danger of putting the decision in the hands of anyone other than the victim. No one, other than the violated person, should have a right to decide when or if they may tell their story. And the decision damn sure should not be subject to the whims of a court system.

Need I even go into the “that’s why we don’t report it” rant?

Thankfully this is an Australian law, not American. It wouldn’t happen here, right? We respect victims’ rights in the US. It’s not like I live in a country in which a rapist is given parental rights to a child conceived during his assault on the mother.

Yikes, turns out I do.

Victoria’s attorney general has announced that changes to the law will be fast-tracked, insisting the situation was merely an unintentional effect of an inartfully drafted statute. Even if that’s the truth, and because the result was so absurd it likely is the truth, it’s further evidence that the victim is not the primary consideration of the justice system. It is utterly unsurprising that nobody thought to consider the impact of the law on victims or to ensure it did not further strip them of their will.

Protecting victims’ privacy is laudable and, in fact, crucial. In doing so, however, the law must be careful not to take anything else away from them. They’ve lost enough.