Tenshot: Tales From The Loop 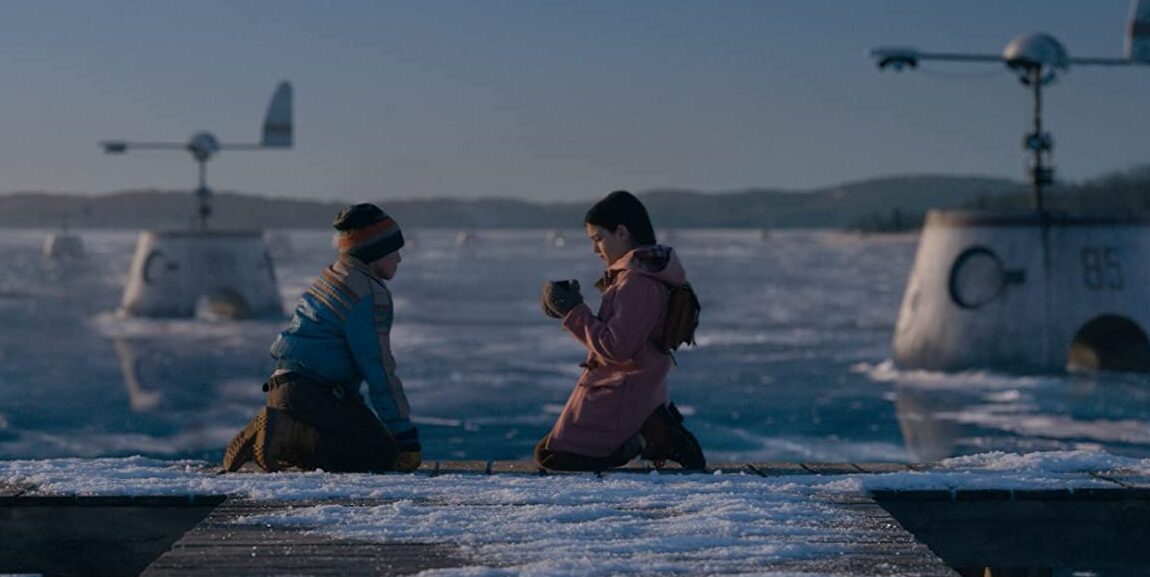 Tags: Tales From The Loop