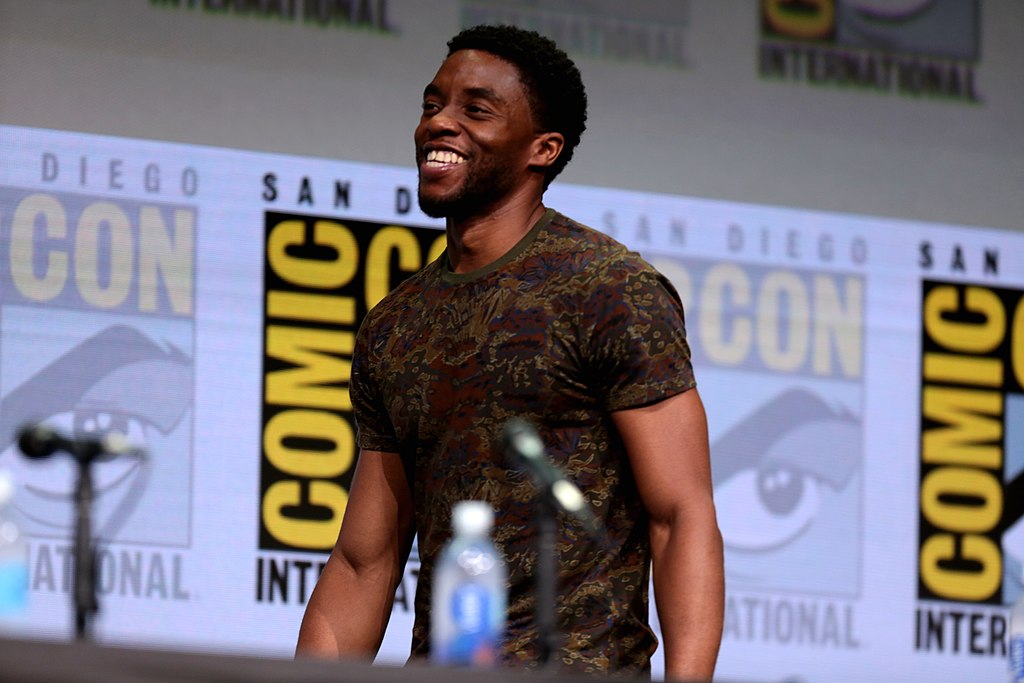 Chadwick Boseman was a fantastic actor. Dead at 43 from stage four colon cancer, which he kept from the public for much of four years. I first saw him in August 2014 with the release of Get on Up, the James Brown biopic. It came out the same weekend as Guardians of the Galaxy, so it was mostly ignored by audiences and somehow received zero Oscar buzz. His performance in the movie as the flawed musical genius entrepreneur is easily the best acting of his now short career. When he was cast as Black Panther about three or four months later, I was ecstatic. I looked forward to his likely long career, impressing me with each performance. His last role ended up being Da 5 Bloods, which I imagine puts him high in the running for a posthumous Best Supporting Actor Oscar. Most celebrity deaths don’t affect me, but this one hit hard. He was one of my favorite actors of his generation. To continue to work, including the filming of three blockbusters, while fighting cancer and keeping it a secret from virtually everybody outside his family is incredibly honorable and a feat few could accomplish. This included punishing workouts to bulk up to play Black Panther.

Almost surely he did this all for his wife. There are photos of him visiting sick kids at St. Jude’s and video of him talking about cancer-stricken kids that wanted and failed to see Black Panther before they died. There are no words for the pain he must have felt, knowing he refused to publicly discuss his own illness. I cannot imagine the internal torment. He would play several historical figures in film, from the aforementioned James Brown to Jackie Robinson to Thurgood Marshall, and I just wanted him to play so many more.

I had difficulty sleeping last night. The news broke shortly before 11 PM EST the night before I’m writing this. It didn’t feel real for a little bit there. Everyone was shocked. It seemed to bring people together on Twitter, if only for a short period. This year sucks mightily for many reasons, and this one ranks high. Prayers for his family in this troubling time.

I loved Black Panther. I saw it three times in theaters in less than 24 hours and five times total. The first two were back to back screenings on the Thursday before it officially opened. I will likely re-watch the film in the coming week. Man was a legend who was taken way too young. He will be greatly missed.

This leaves the Black Panther franchise without its titular star, which likely means a recast or giving the reins to Winston Duke, who portrayed M’Baku in the first movie. The entire film will be done as a way to honor Chadwick Boseman. I do not envy the filmmakers who have this task in front of them. The tact required will be off the charts.
I am now going to watch Get on Up.