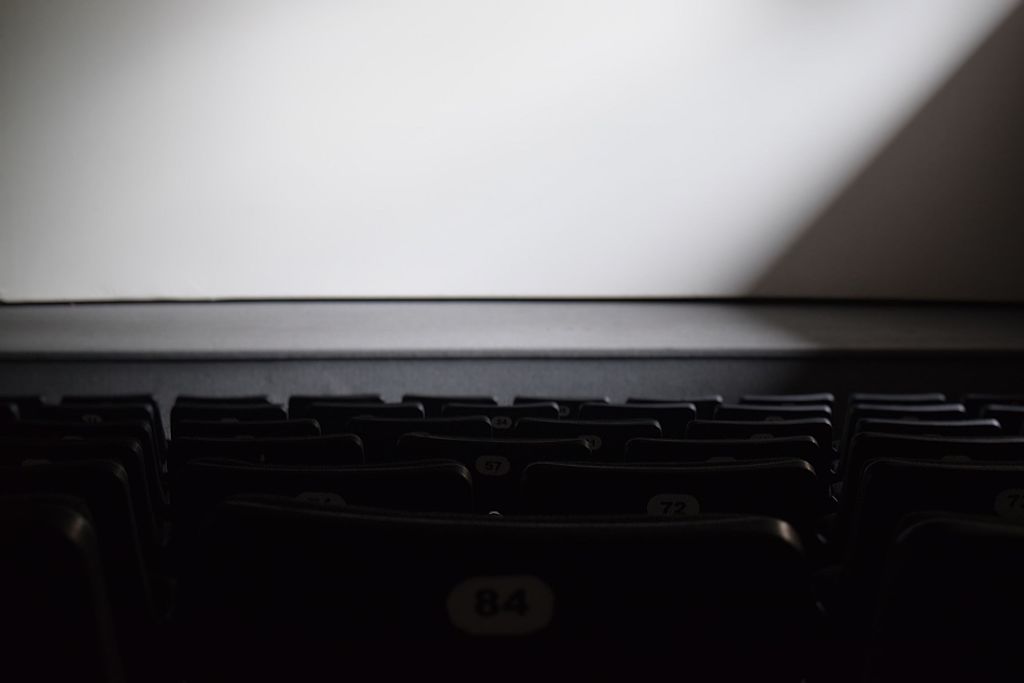 A true passion of mine that has yet to really come up here is film. I am a massive movie buff. I saw 120 movies in theaters last year alone. I was a movie theater power user. This year has been difficult for me. As movie theaters reopen again (mine, not for another week,) it is time to elucidate my feelings toward movie critics. I hate them.

Now, not all of them, just the general idea. Movie criticism tends to devolve into criticism for its own sake. A nitpicky smug fest. Perfect becomes the enemy of the good, just like Libertarians. Movie critics tend to approach films in a strange way: If this movie isn’t the greatest example of its genre, it must suck. That’s not how it works. That’s not how anything works. Taco Bell isn’t gourmet cuisine, but it is tasty and cheap. If I have a craving, it can satisfy that itch quickly. I think of movies the same way. Dissecting a movie to an extreme degree seems to be a waste of time. A truly awful film or amazing one can fill volumes, but that’s not most films. Did you enjoy yourself? Would you see it again? Would you buy it on Blu Ray? These are the important questions.

As long as I feel like my time was not wasted, a movie is fine. But there’s a scale. If I would not see the movie again but felt it was worth that first viewing, it’s a C. A movie that I would see more than once, even just to show it to someone else, is a B. If a movie wildly impresses me, it’s an A. A movie knocks my socks off? That’s a solid hundo. That latter category doesn’t mean the movie is perfect. But it enters into the echelons of the best movies ever made, in my opinion at least. Think of it as percentile instead of percentage. Because I see so many movies (in the before times…), I tend to like most genres, with a particular love for action and comedy films. I’m not the biggest fan of romantic comedies, but While You Were Sleeping is on my shelf of the good stuff. I take great pride in that shelf.

I call the way I approach film as “The Meh Plateau.” Most movies do not suck, nor are most movies amazing. A large majority of films are just OK. OK movies can be plenty fun. Escapism doesn’t have to blow your mind or change how you view the world; it just has to be enjoyable. We all need dumb fun in our lives sometimes. Pop in The Jerk or Commando and have a ball.

If you want a good movie reviewer, watch Jeremy Jahns on YouTube. You’re not gonna to find a better one anywhere. I don’t always agree with him, but he has credibility few movie critics muster. He clearly loves movies, which is something you can’t fake.

Now, go watch the greatest movie ever made: Dirty Harry.