The Economics of Video Games, Part I: Exclusivity 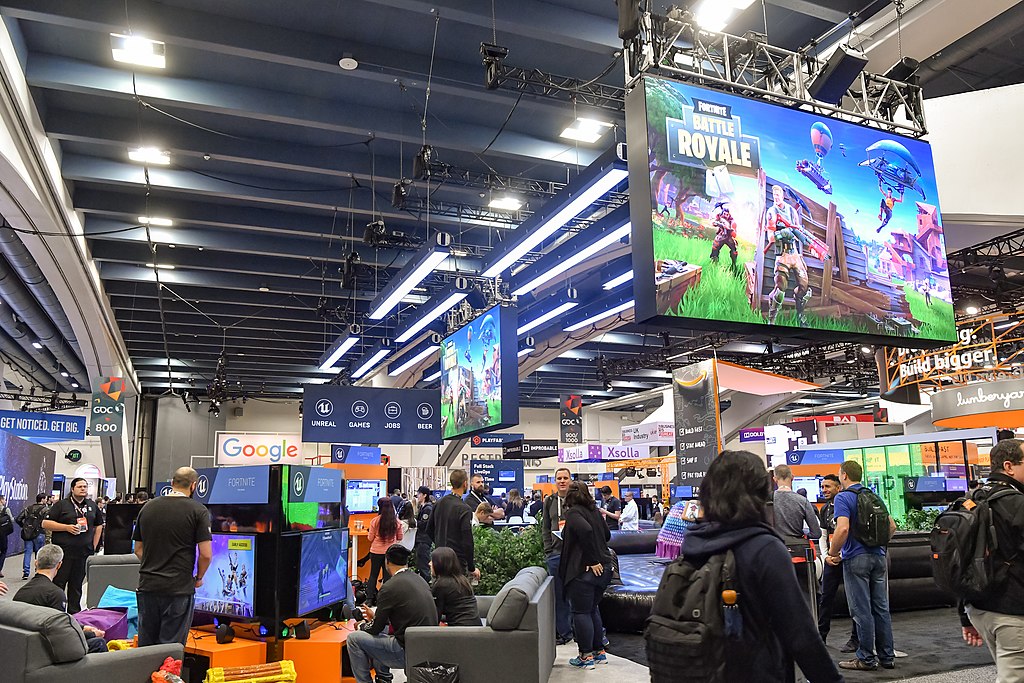 Video games, much like action figures, are a fascinating example to look at for the application of economic concepts in the real world.

One of those concepts is exclusivity, which is essentially a monopoly on where something can be purchased. While action figures can be exclusive to San Diego Comic Con (well, not really for that long,) video game exclusives mean the video game console for playing the game is limited to one for a set period of time, sometimes essentially forever. Like any monopoly gained through a contract and not government edict, these tend to suck for the consumer, just not as much as the government-enforced ones.

Exclusivity is why the Soulcalibur franchise became Sony only for a long time after the second game even though said game sold far better on the GameCube than on either the PS2 or the Xbox. Thank you, Link. Video game developers agree to this deal for a basic reason: The exclusivity almost certainly means the console maker is taking less of a cut from each sale in exchange for all the sales being on one console. A smaller percentage of 100% of sales tends to make economic sense to a large degree for the console maker. Being only on one console, the developer also gets to utilize that console maker’s marketing strategy to save on advertising costs. On top of all of that, the developer then doesn’t have to work with several different operating systems all at once. The bugs of one system are all that developer has to sweat, reducing development time for the initial release. Consumers may not like it, but it is good for both parties in the contract. Some franchises may not have continued without such deals, but some certainly didn’t require it. Per the above example that still pisses me off…

Apple doesn’t need Epic Games. Every in-app digital purchase on an Apple device is required to give a 30% haircut off the top to Apple. This is why MP3s went from being $0.99 to $1.29 for most songs over a decade ago. And also, why you still cannot gift a Kindle book on the Amazon app but can circumvent it by opening a browser on the same device and doing the purchase through the Amazon website. Epic Games, the creator of the “free to play” Fortnite, decided it was somehow wise to violate this clause in its contract with Apple. Contract law is one of the most basic fields of business law. If you sign onto a contract, assuming lack of duress, you must abide by its terms or face legal consequences. Fortnite got kicked off the App Store when it decided that certain in-app purchases would not go through Apple, to circumvent that 30% haircut. EG thinks it can bully one of the largest companies in the world, with a market cap of approximately $2 trillion, over what has to be a relatively small portion of Apple’s total annual revenue. Apple is standing firm for a rather obvious reason: If it had allowed EG to get away with this, Apple would likely have to do this for everyone, which would definitely hurt Apple’s annual revenue. I really don’t understand how EG thinks it will win this. Certainly, comparing Apple to 1984 won’t help its case.

Especially after Google did this already. Fortnite ain’t on the Google Play Store anymore and hasn’t been for a while for largely the exact same reasoning Apple gave.

Is the 30% haircut greedy on Apple’s part? Probably, but it is a term that EG willingly agreed to. To remind everyone of an earlier point in a previous article of mine: EG could have walked away before signing onto that contract. Working with Apple isn’t a necessity. Plenty of indie developers exclusively release their games on Steam or PC and make enough bank that way to eventually get future releases on many of or all the other consoles. Shovel Knight is on everything now. As is Minecraft.

Furthermore, not wanting the 30% haircut is obviously greedy on EG’s part. The creator of one of the largest and most profitable video games in the world is not some plucky upstart underdog in an ‘80s movie. EG is currently locked in a death struggle with Steam by offering exclusivity to other developers in exchange for only 12% of every sale as opposed to Steam’s 30% cut. And this undercutting strategy has led to a lot of consternation in the gamer community. It reeks of a strategic blunder. Steam hasn’t really been hurt by this as the terms of EG’s exclusivity don’t seem to last very long. Only a couple of months in most cases. In essence, EG’s platform just gets the game only a little bit earlier, not forever. This can make sense for MMO games and FPS shooters, but not for single-player heavy experiences. EG is also unfortunately owned in part by a Chinese conglomerate (an issue for another day.) I wouldn’t put it past EG to launch its own smart phone with that Chinese backing. But I don’t see that working out well for EG. Microsoft failed where Apple and Google succeeded. What makes EG think the company behind a PUBG rip-off will beat those two giants where the largest personal computer software company in the world failed?

The six-inch Fortnite action figures are pretty dope, though. Even tomato Jesus.