Tower Defense is one of those genres that I keep coming back to. Most recently with Gemcraft (which eventually became waaaay too frustrating). In comments there, Silver Wolf told me to check out Yorg.io, which I did (hey, $4) and it was too… I didn’t get into it. I finished the tutorial and felt like the game shouldn’t be this complicated to just kill zombies.

Well, Steam introduced a new game the other day for 10% off of $10 and, hey, it’s payday this week so I took a chance and picked up Core Defense. 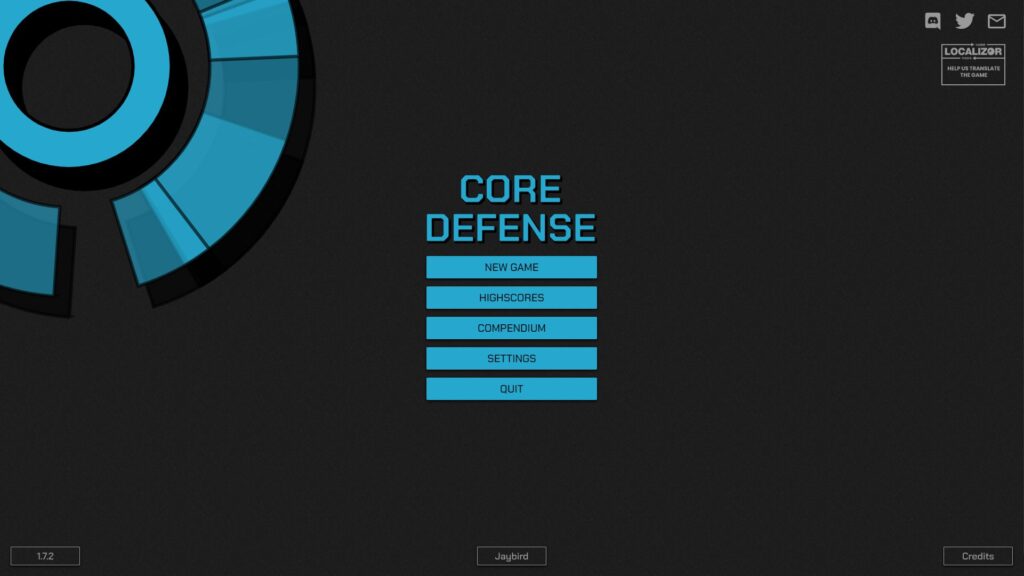 It bragged about being minimalist and I opened it up and… golly. It was. 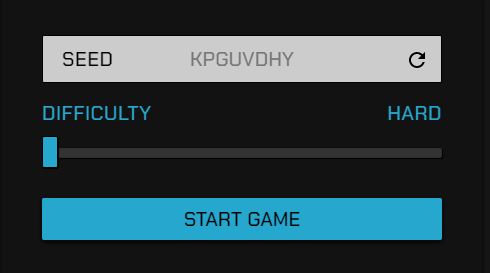 It tells you to beat 50 levels and then gives you a seed (I guess so you can play a particular random map again, if one strikes your fancy). And then it gives you your choice of upgrade:

And tells you to make your first map… 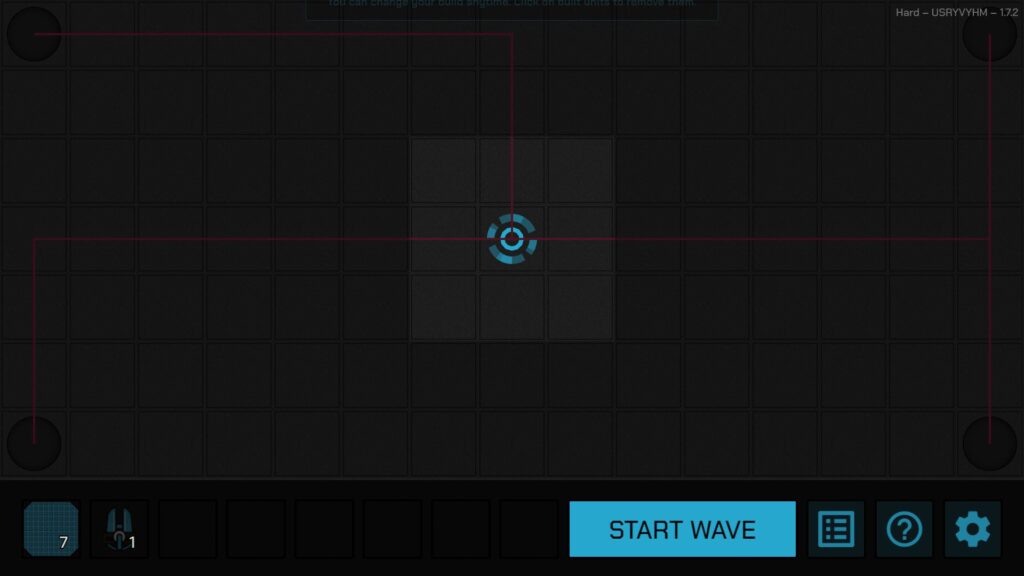 And so having picked my weapon and having 7 walls to put up, I made my first base. 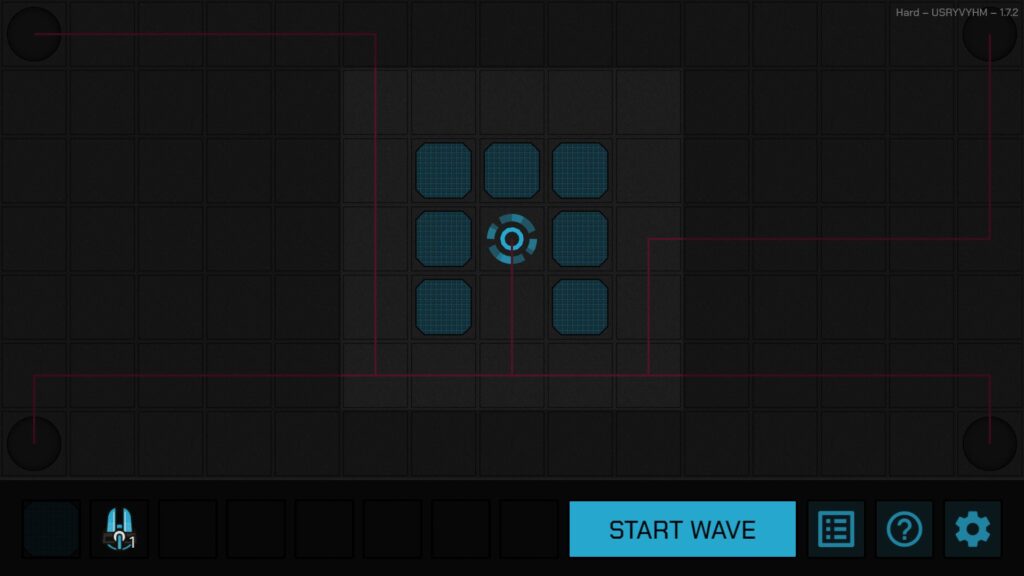 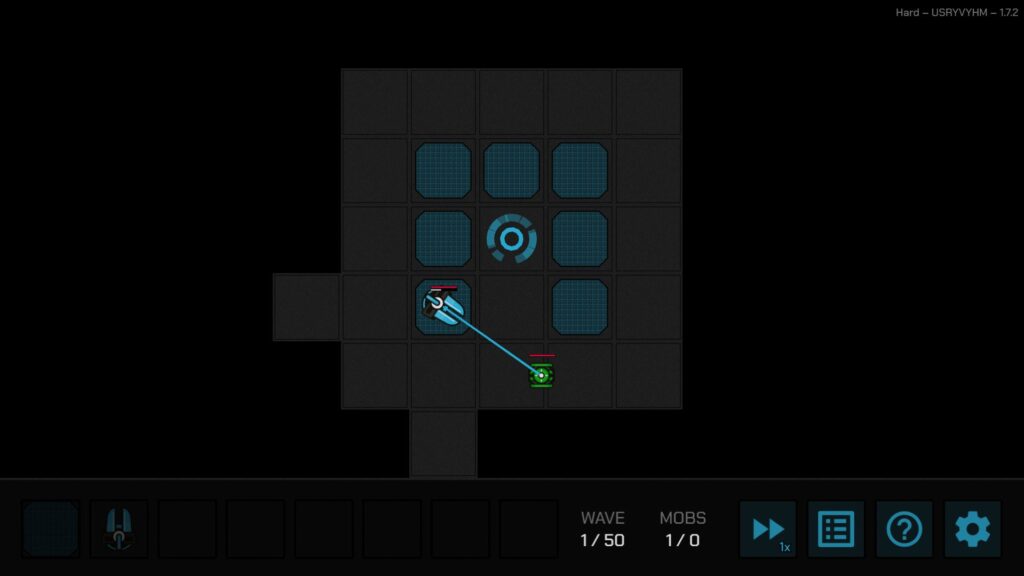 Ha! There was just one of them! I got an additional bonus for taking him out without any damage! 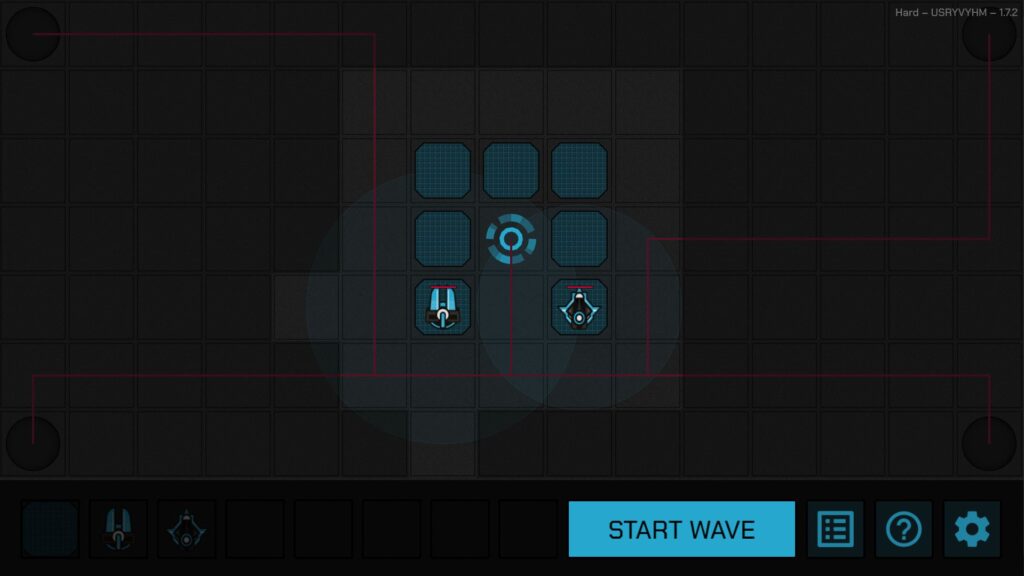 And then the game progresses and gets exponentially harder somewhere around level 30. 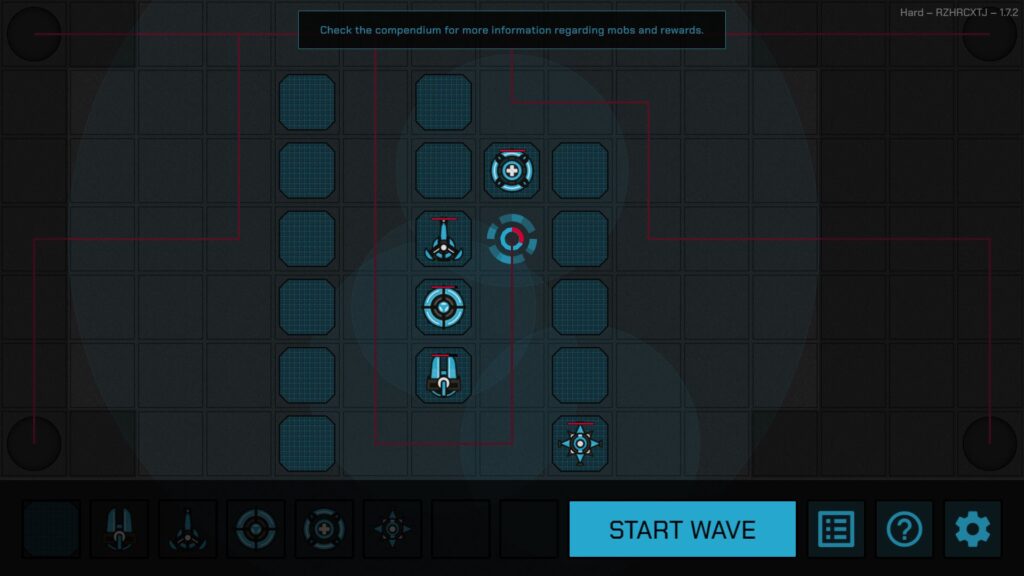