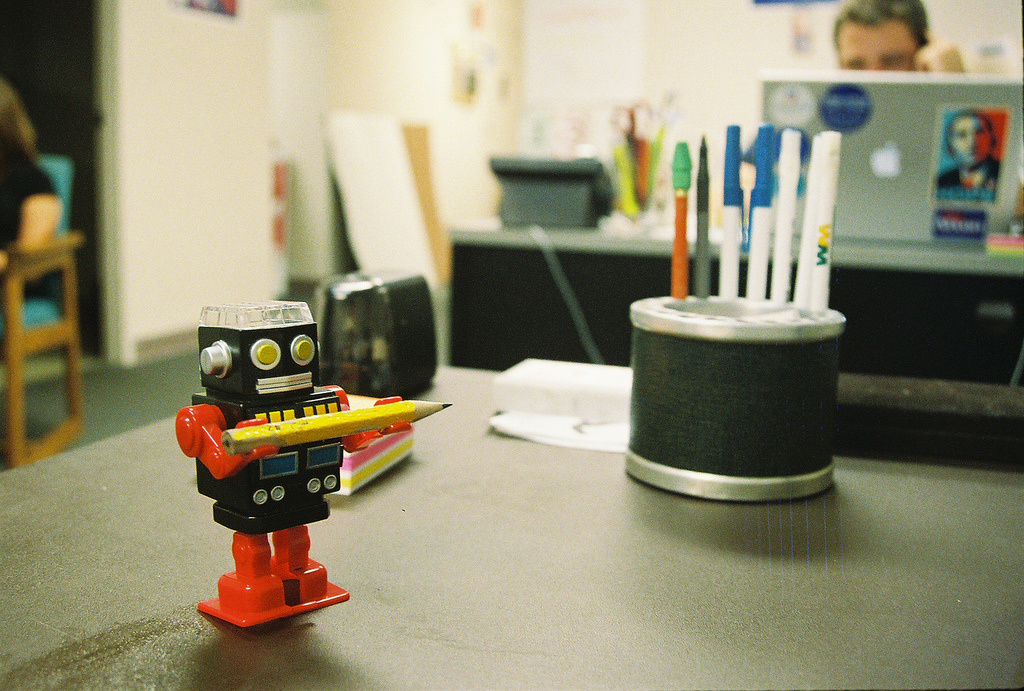 Writs will be brief today- Em is going on vacation.

L1: Boston Marathon bomber Dzhokhar Tsarnaev’s death sentence was overturned by an appeals court last week. While most of the 30 convictions against Tsarnaev were upheld, the charges for which the death penalty was imposed will be remanded for a new sentencing phase. The Court’s decision rests on what it deemed a failure by the trial court to adequately screen out biased jurors after refusing the defense’s request for a change of venue. The judge reportedly prohibited the defense counsel from asking jurors what facts about the case they knew prior to trial. One prospective juror had posted on Facebook about Tsarnaev, calling him a piece of garbage, memorializing victims, and praising police officers. All things well within the bounds of decency as a member of the public, but not so desirable in a fair and impartial juror. She became the foreperson of the jury.

Though the death sentencing phase will have to be done over, the 11 life sentences imposed remain, and the Court was sure to confirm that despite their ruling, Tsarnaev will never be released. The state also has the option of accepting life sentences, if they wish to avoid the burden of further proceedings.

L2: President Trump signed a big conservation bill, providing $900 million for the Land and Water Conservation Fund. The biggest opponents of the bill: other Republicans.

L3: Someone put a Trump sticker on the tracking collar of a black bear, and I have a lot of questions, the least of which involves matters of legality.

L4: A suicidal man is the first person in Virginia to have his firearms taken under the state’s red flag law after an incident in a convenience store parking lot. A gun was taken from his vehicle, and after the order was issued he voluntarily surrendered two other firearms and did not attend the subsequent hearing.

L5: Oklahoma is grappling with the consequences of the Supreme Court’s McGirt decision, which essentially divested the state from jurisdiction over crimes in roughly half of its territory. According to the ruling, that land is still Native American territory, per a treaty dating back to the 1800s.

L6: Len Kachinsky, the meowing, horridly incompetent and apparently very creepy lawyer known for representing Brendan Dassey in Making a Murderer, was convicted last September of violating a harassment order filed by a former co-worker. The conviction has been upheld by the Wisconsin Court of Appeals.

L7: Al Johnson’s Swedish Restaurant in Wisconsin may keep the goats living on its roof, after SCOTUS puts an end to a years-long legal battle by declining to weigh in. Johnson trademarked his goats on the roof back in 1996, eliciting a challenge from one Mr. Todd Bank from New York. According to Bank, both he and the goats were demeaned by the trademark. Lower courts dismissed Bank’s case, and the high court denied his petition for writ of certiorari. H/T crazyfillyjonk for the link, and for reminding me it was Wisconsin, not Michigan.