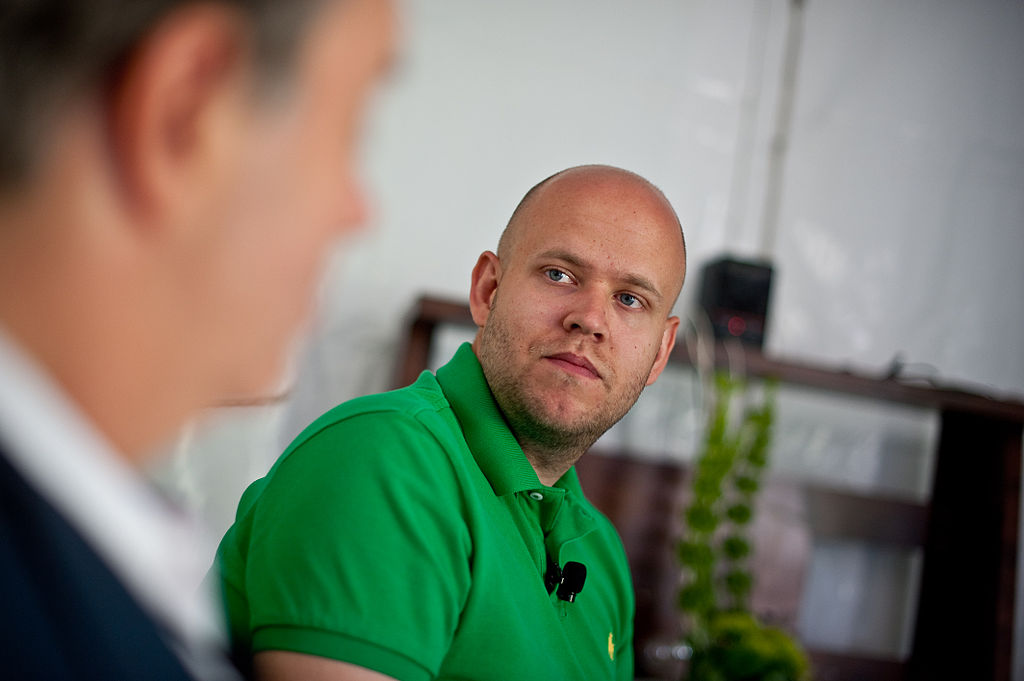 The internet has changed the way we consume stuff forever. That is not a controversial point to make; I think everyone can agree on that point. Now, as a corollary to that, not all the ways we consume stuff are good/moral/ethical. On the topic of news, there is a segment of the population that strives to find something that is untouched by the grubby hands of ideology, while others prefer to visit their echo chambers.

Social media offers one stop shopping for all various forms of media, and even then, these various platforms want to sell you a product which is layered upon selling you other products consistent with your interests. I think I have mentioned it several times before, Infinite Jest was eons ahead of its time, and I often wonder what David Foster Wallace (DFW) would think about where we are today w/r/t social media and the internet as a whole. It is unfortunate that he demapped himself.

I am guilty of frequenting social media sites and using them, and even though I write here specifically on the topic of enjoying music in an analog format, I still own digital files. So I am not a complete and total Luddite; I like to think of myself as a modern man with Luddite tendencies.

There is one thing, however, that I cannot stand and actively wish to destroy–and that is Spotify and other music streaming services. I know you people love the ease of use, the vast library of compressed audio files, how it “suggests” music for you, and how it bombards you with ads for whatever it is you were talking about or feeling recently.1 It should also be noted that Spotify has been caught “suggesting” artists to people based on how much a record label pays them to “suggest.” Criminal enterprise, man. Like Facebook, Spotify is not trying to sell you, the consumer, what they purport to be in the business of; they are trying to sell advertising space.

For those of you that are unfamiliar, or don’t give a flying fajita because you can play that one Duran Duran song on your mobile device wherever you are, Spotify operates on the most unsustainable economic model in probably the known universe. You see, usually artists make a fixed amount of money from digital and physical purchases. Per unit sold. Under Spotify, and other streaming services, artist earn a “market share” based on the number of streams an artist is able to accrue. As of now, they have sussed it out to around $0.00348 cents per stream. Source. The artists usually don’t even see that paltry amount as most of it goes right to the record labels.

I know there will be pedants and smarmy bootlickers in the comments who will argue that Spotify’s compensation and revenue-sharing system is good, actually. Please take your bootlicking elsewhere. I know we are conditioned to think billionaires are somehow good in this hell of a society, but no amount of praise will make you a billionaire, nor will it catch the attention of a billionaire.

Which brings me to Spotify’s CEO, Daniel Ek. The other day Star Child gave some kind of interview somewhere, the details of where are wildly unimportant, but what is important is how tone deaf and effete his comments were. You see, ever since Spotify’s launch in 2008 there has been a very vocal outcry w/r/t their compensation model for artists. Ek, who personally is worth somewhere around $4 Billion, claims that this is a false narrative, and that artists have told him privately that they are happy with the compensation model.2

Spotify is not the problem, according to Ek; it is the artists. So he doubles down on his stupid and says that artists can no longer go 3 or 4 years without a release. They have to continuously be engaged with their fans and continuously create music;3they must work harder and sacrifice quality for quantity.

Ok, so that is pretty dark. Of course, you have millions, of people that use Spotify every day due to its ease of use, the majority of which don’t care that the whole business model is outright exploitation. Now Ek is arguing that these artists must be exploited further. For his own gain! Barely a blip on the radar for most. I remember reading years ago that Drake remains relevant by frequently teasing and releasing singles as opposed to full albums. I don’t think I can name one quality song by Drake, especially when compared to some of his contemporaries in that particular genre.

“I feel, really, that the ones that aren’t doing well in streaming are predominantly people who want to release music the way it used to be released.”-Daniel Ek

Oh but it gets worse. Ek then uses Taylor Swift4 as an example, a successful one, under his proposal. Taylor Swift, artistry aside, has endless resources and I would say a few light years of a head start on the bulk of artists that stream their music on Spotify. That sweet indie band you just discovered via Spotify has 26,657 streams, and you think they are awesome. Did you buy their record? Have you attended any of their concerts?5

I think a lot of people will pound their chest and answer in the affirmative to those questions, but I highly doubt it is true. Even if it were, you’re more than likely still streaming their music–and in the aggregate that still doesn’t get them paid what they deserve. One of the arguments people make when I tell them that streaming is dumb and bad is, “But, but it helps me discover new artists!” That’s all fine and good if you want an algorithm deciding what you should be listening to.

One can still discover music organically; it just takes a little bit of effort.

One of my biggest issues with streaming music, other than the quality, is that you cannot guarantee those songs or artists will be on that platform forever. You can’t even guarantee that you’ll have access to the internet or mobile data. Even with digital files purchased on iTunes, you’re merely paying for a license to play the song, that’s it. You don’t own it. you own the rights to play it on your device.

Unfortunately, we have been conditioned to crave the instant gratification and are used to the convenience of having virtually anything available to us at the click of a mouse. I cannot stress this enough: An internet-based service that is selling you something is never your friend. Especially when it is selling you convenience, someone is suffering the consequences. In Spotify’s case, it’s out in the open, it’s the blatant exploitation of all musicians, even very popular ones. It will not stop until either a fairer compensation model created, or it is boycotted into oblivion by artists or fans.

I think everyone should be wary of advertisements that pretend to be art, or art forms that sell advertisements. Especially in the guise of an application that supposedly makes your life easier. It merely creates a facade of benevolence and eventually we become numb to something that only truly benefits a very select few. DFW understood this point, and he wrote about it at length in both his fiction and nonfiction. Thematically, Infinite Jest itself is not only about addiction and/or depression, but what and how society consumed and was affected by entertainment.

As I always allude to, or outright say, own your music. If you must sully your ears with digital tracks and streaming, then pick a platform with a more sustainable and fair model of compensation for artists, such as Bandcamp.