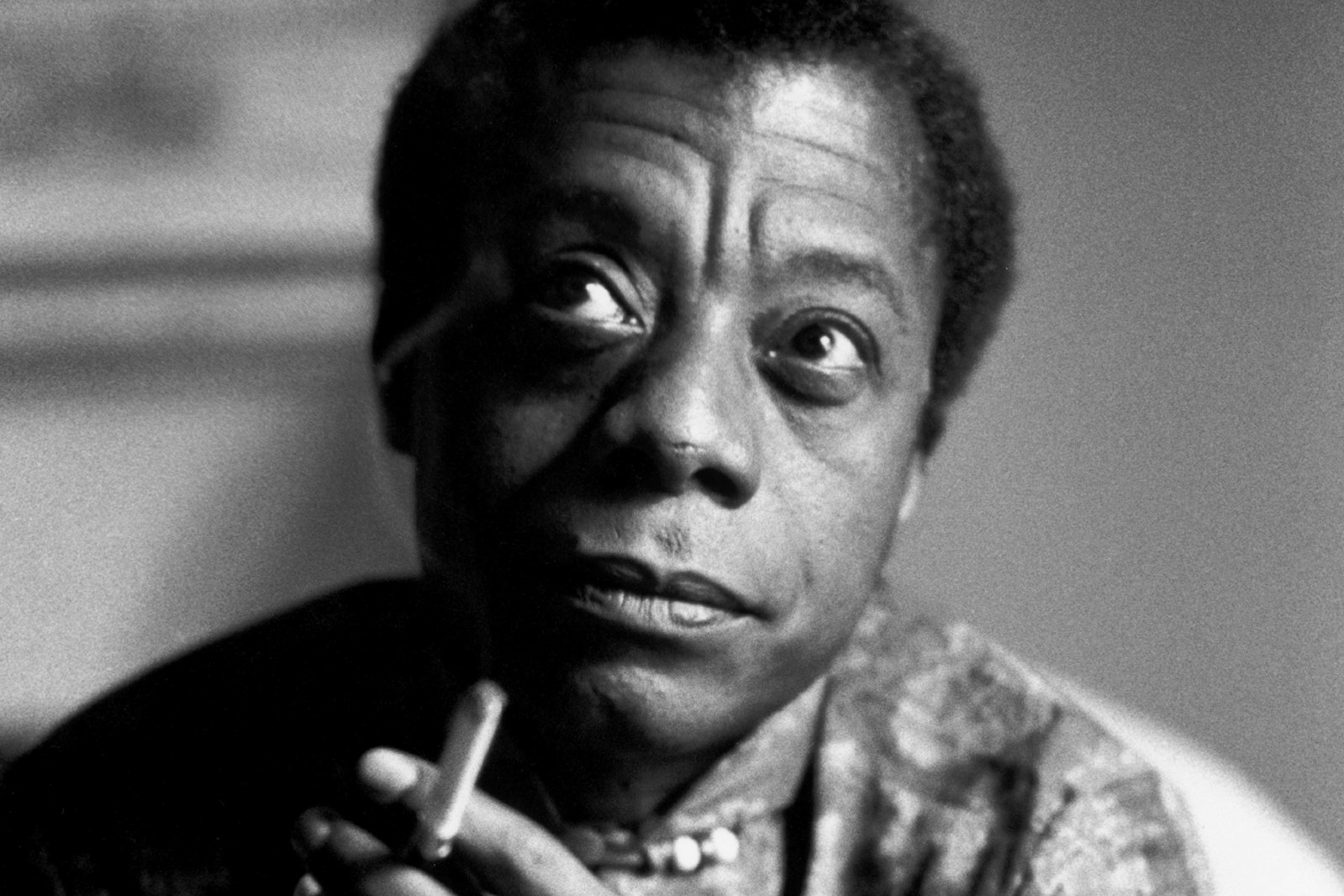 The most amazing thing happened to me recently: grief ended. I talked a little about this last week, how grief nearly always has a very distinct starting point, but then when does it ever stop? The end of grief seems to be like having an illness for an extended period of time and realizing one day that you feel better but aren’t quite sure for how long that has been the case. For many of us, this horrible pandemic has also been a time of surprising growth; I sort of knew recently that my grief had finally worked its way out of my system. And a few events confirmed that for me. Maybe that sounds glib. Understand that grief had been my constant companion for the better part of a decade; it was neither small, nor easy, nor quick; it is simply no longer needed. Its absence feels like what people call “closure”, or equanimity, or grace.

Its starting point, naturally, was the end of my marriage. People often say that divorce feels like a death, but it’s your death, or at least the death of that version of yourself that existed in that context, and which no longer makes sense. It’s a bit like waking up with amnesia and having to relearn everything; for a long time nothing makes sense. Maybe there’s a little bit of this amnesia in every relationship’s end.

It seems to me that the start of a new relationship can also evoke grief in the threat it poses to a prior selfhood. Fiction, in fact, is filled with stories of new love that comes on like a sudden hurricane and destroys everything in its path. It’s a bit of an unlearning, forgetting time. This came to mind when reading one of the books in my stack this week: Giovanni’s Room by James Baldwin, a story that I think is really about grief at the beginning and the end of love.

Interest in Baldwin has peaked recently with two excellent movies: I Am Not Your Negro, which leans heavily on the writer’s supreme mastery of language; and If Beale Street Could Talk, which draws on his strength with storytelling. And then there was this tweet that I saw widely shared:

“Because of racism, some of our best brainpower (Baldwin, Morrison, so so many others) had to be diverted to the cause of anti-racism, and we are still asking the same things of this generation’s finest minds. What else might they have wanted to write about? Think about that.”

I feel like I might have misunderstood something there. Because, of course, James Baldwin wrote beautifully about a number of topics: racism, but also fathers and sons, religion, greed, family, and this book, which is one of the most profound and touching depictions of homosexual first love in literature, and one that came out in 1956 let us remember. It’s intentional that the narrator, David, tells us early about his blonde hair and typical American features; like Baldwin, he has left America to discover himself in France, but not to escape American racism. Baldwin was trying, in this novel, to escape American racism as well. But, maybe, he wasn’t quite heard. His American publisher, Knopf, rejected the story: they wanted another “Negro novel.” Dial Press picked it up instead. It became an American classic.

His narrator, David, is not entirely distinct from the typical Baldwin character. Here, as elsewhere, the family (particularly the father) is more a source of confusion than comfort. We hear about his hard-drinking father, the mother who died early, the boy with whom he first felt the movement of love beneath the surface of his life; and who David cruelly rejected. He is searching for love, but has been so damaged- pushed so far into himself- that he hardly seems to realize it. In a sense, his flight to Europe is his way of coming up for air.

As the story begins, David has recently broken his engagement with Hella, a young woman who aspires to become someone’s wife and find her purpose in that role. It’s not quite love between the two; more an aspiration they both share, and she had, the year prior, departed Paris for Spain in order to think things over. Their relationship is sensitively depicted, but it still feels perfunctory. She is a prop for David. She’s never quite real.

But, like many a young American in Paris, when she is gone, David soon finds himself short of money and turns for help to Jacques, an older homosexual friend, who in turn brings him to Guillaume’s bar, a gathering place for gay men. It’s like leading a chicken into a fox-house. (Is it intentional that the name Guillaume is so close to guillotine?)

Enter Giovanni: the new bartender has recently come from Italy, presumably to find himself as well, and he quickly catches David’s attention. “I watched him as he moved. And then I watched their faces, watching him. And then I was afraid. I knew that they were watching, had been watching both of us.’’ It’s a cloistered world and the men there seem to know things about David that he’s not ready to know about himself.

Nevertheless, the two become friends, and then wind up in the room of the title, where:

“I remember that life in that room seemed to be occurring beneath the sea. Time flowed past indifferently above us; hours and days had no meaning. In the beginning, our life together held a joy and amazement which was newborn every day. Beneath the joy, of course, was anguish and beneath the amazement was fear; but they did not work themselves to the beginning until our high beginning was aloes on our tongues. By then anguish and fear had become the surface on which we slipped and slid, losing balance, dignity, and pride.”

Primarily David’s anguish and fear. Giovanni is less complicated, more direct and unashamed; really a bit of a stereotypical Italian peasant character. But he serves the story well to show David that he could be truly loved, and to reveal the depths of his American-bred shame. This love opens beneath David like a void. It terrifies him and he tries to flee once more.

Like many tragic love stories, this is about a love that almost happened and might have been salvation. Here was someone who felt a deep and passionate love that he fought and revolted against and finally could not accept. The most heartbreaking passage in the novel comes during their inevitable breakup, when David asks “What kind of life can we have in this room?- this filthy little room. What kind of life can two men have together anyway?” Without David, Giovanni loses his love and a part of his masculinity; his attempt to regain the latter ends in deeper tragedy and violence. The guillotine looms throughout the story, as David watches helplessly. We know from the beginning that Giovanni will soon be executed, and gradually learn why.

I’ve heard it said that, as society has come to accept homosexuality, the “love that dare not speak its name” has lost much of the tragic aspect it once had. Let’s hope so. Giovanni’s Room takes place in an era in which the beginning of first love, for gay persons, involved grieving the lost “straight” version of themselves, while its end meant grieving the loss of the other. And, indeed, in many cases, there was that greater tragedy of rejecting love in order to bury oneself in a lie. There’s a strange hopefulness at the end of this sad story: at least, David can see the truth, although he still doesn’t know what to do with it.

And the truth might be the closest thing there is to salvation in James Baldwin’s fiction. He wrote about a great many things, but his characters all seem to be struggling to get themselves free. His great theme is unfreedom and that peculiarly American type that sees itself as the deepest freedom: that sees its cage as a type of liberation. What I think Baldwin did best was to show the emotional texture of life in a cage, and through his generally perfect prose, illuminate the bars.

[You can read Giovanni’s Room in its entirety here.]

So, what are YOU reading, watching, pondering, playing, or creating this weekend?