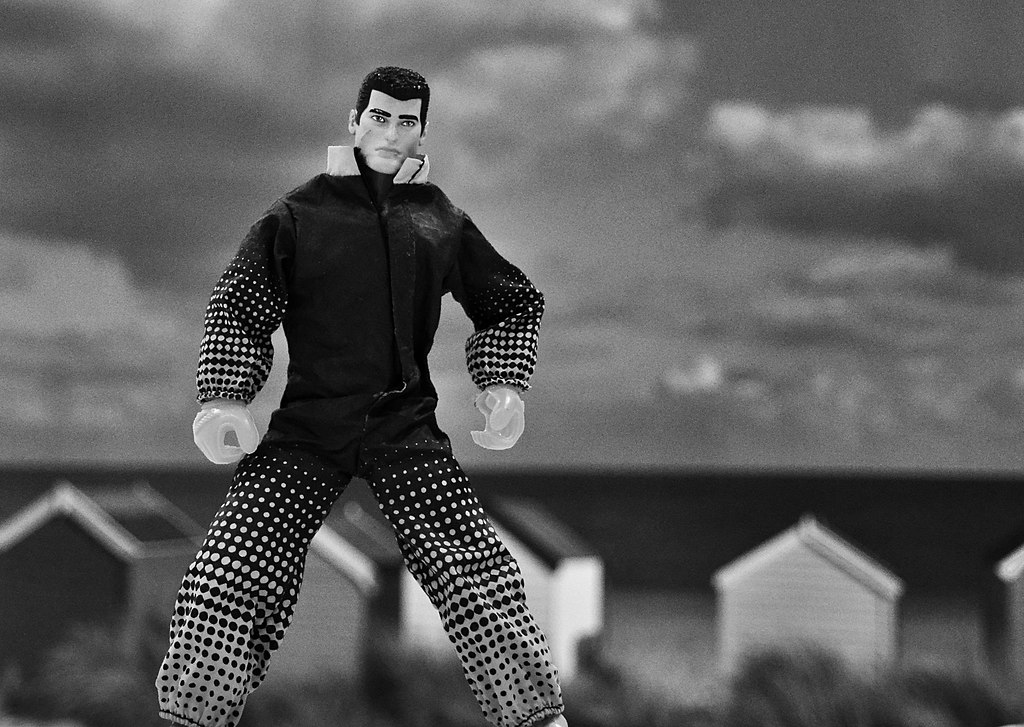 Photo by Fuzzerboots via Wikimedia Commons

In order to better understand this, please read Part I, which can be found here.

The concept of contrived scarcity is a complicated beast. First off, what is scarcity? The economic concept of scarcity is essentially the term “finite,” in that all resources are finite. They are not endless. The purpose of scarcity is to prioritize resources that are finite, which is literally everything. But, in most cases, it is the resources you, as the individual, have. Your time being a major one. Money, oil, fried chicken breasts, the lamentations of their women, that sort of stuff.

Scarcity ties into a couple topics that few really understand. The biggest of these is the Accounting 101 concept of assets, liabilities, and equities. An asset is either a liability or an equity. It is a liability if it has been bought but not paid for. For instance, you buy a car on credit using a car loan. As long as it is not completely paid off, it is considered a liability. In that, if you fail to make payments, the person or entity who loaned you the money will eventually repossess the car. Once paid off, you get a title in the mail proving you are the official owner of the car. It is now an equity. Now, the value of an asset is not fixed, at least not in accounting. This is the concept of depreciation. To keep the car example going, you plan to use the car for ten years before replacing it with a newer model. It then decreases in value in your mind at a tenth of its original value every year. Certainly, you can replace the car earlier or later than you originally planned, but the ten-year depreciation schedule is your mental accounting. Businesses do this with equipment all the time, from backhoes to printers. It allows them to plan their scarce resources so that they know when a piece of equipment likely needs to be replaced. Planning: It’s what’s for dinner.

Now, before I get to the meat of contrived scarcity, there’s one more concept a lot of people misunderstand and misuse. The concept of the sunk cost, which does not mean a thing you bought has already been purchased so that its cost no longer matters. No. It is a cost that has been incurred but cannot be recovered. You can return things you previously purchased for cash or store credit or even credit card credit if you want to get wild. An example of a non-recoverable cost is when you purchase an item on sale which does not allow refunds of any kind. Or, you lost the receipt. That yellow polka dot bikini was not a good idea before the pandemic. The best example of a sunk cost in your personal life is food that you have consumed. Hard to get a refund without a product to return.

Contrived scarcity is a concept where a supplier of a good restricts the available supply of said good which they are the only ones who can supply. This is very common in merchandise, which is what the action figure is a huge part of. See, I got there eventually. San Diego Comic Con is going on as I write this, virtually at least. And that means con exclusives! As I mentioned in my first lesson, limited supply with high demand equals profit for the speculators. But this belies a concern: Available supply. Action figures require a mold to make. The cost of the mold can vary, but it is far more than the actual cost of the plastic that makes up the action figure. A mold is a sunk cost. Those who own the license to make a con exclusive product realize demand may exceed the initial supply. Contrived scarcity drives up the price of the product initially, in that the con (online this year) can charge a higher price than the manufacturer’s suggested retail price or MSRP if this same product were sold in Wal-Mart or on Amazon. Once the supply runs out, the speculators can make a killing on the secondary markets of eBay and the Amazon Marketplace.

But… This assumes the supply never increases. The license owners already have the molds made. Nothing stops the owner of those molds from making more, outside of a legal contract to not make more from the person or entity who owns the intellectual property that the licensed product is based on. In fact, this realization has been an ongoing situation the last decade or so. The prices at the con aren’t as bad as they used to be. Why? Because places like GameStop and Hot Topic will later get these con exclusives on their shelves within a few months, usually with a sticker denoting it was once an SDCC exclusive or what have you.

In other words, if you missed a con exclusive, do not fret. Wait a few months to see if GameStop (other retailers are available) gets the additional supply. Most companies are smart enough to realize they’d rather have more money and meet the demand than no extra money, letting the speculators make bank off a dwindling supply. They are depreciating their sunk cost on a longer schedule, allowing their asset to remain an asset for a little bit longer. But, because no one can truly know if the license makers will make more of a con exclusive, being one of the lucky few to get those con exclusives when they are initially sold grants you power. You can either flip the product on eBay for a tidy profit or be content in the fact you got something you truly wanted without paying an arm and a leg for it. If not, eBay it is, my friend.