Barbarians at the Gate: Credentialism and Loving Gatekeeping, Under Certain Circumstances… 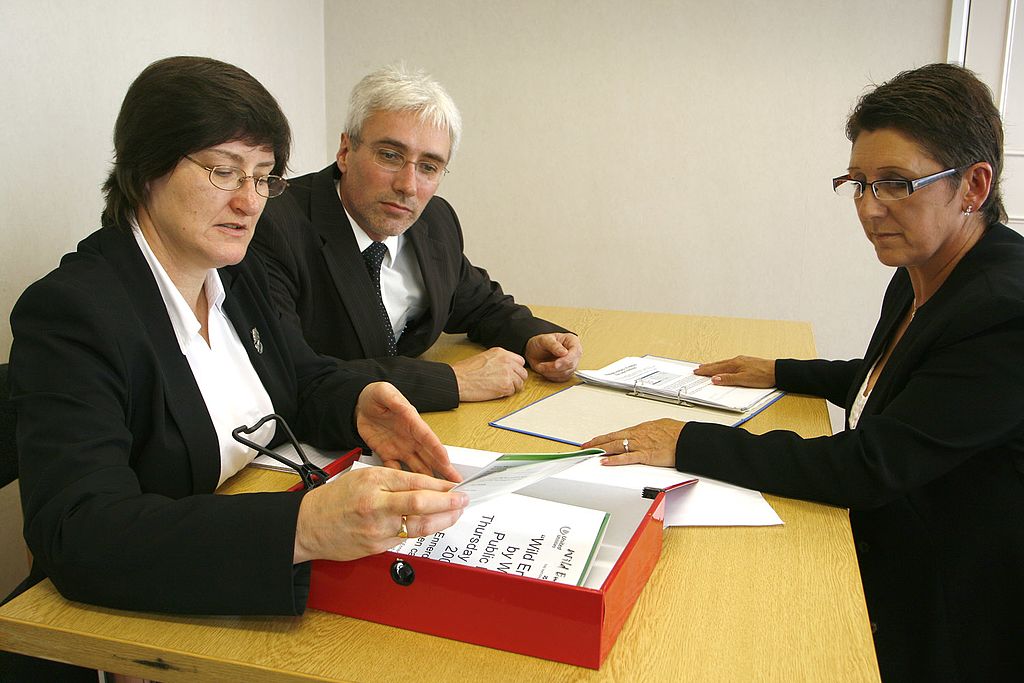 Gatekeeping is the term mostly bandied about online when a fandom, usually called toxic by the same people, excludes newcomers for some reason. The usual reason? The newcomers hate something about the fandom and want that thing to be changed or eliminated in some way. The proper response to this? Get out. Newcomers have no right to demand changes from the established fans. That’s like the dude selling unstamped cigarettes out of the back of his truck demanding the mafia don give him more money. It’s not gonna end well for you, brophalom.1

Gatekeeping is usually a good idea. Most people who have just discovered this cool thing would disagree, especially those wishing to shoehorn their own personal hobby horses into the stable. Politics, usually of the Critical Theory or social justice variety, tends to be the main thing, at least among those who complain about gatekeeping. Sit down and shut up. Maybe this thing ain’t for you. Ever think of that? One must pay their dues and learn a lot before being owed the privilege of being listened to by the group. A lesson those whose parents never told them “no” never learned. To be honest, this is mostly a white people phenomenon, but not always. White people…

Oh, this fandom must be toxic. You’re just ignorant! You hate [INSERT INTERSECTIONIST LABEL HERE]! … The smart fandoms react to this vitriol correctly: With righteous fury. Some try to be accommodating, but that’s not gonna work. These types want to subvert the fandom for their own purposes. Fight these barbarians at your gates before your fandom just isn’t fun anymore. Escapism that ain’t fun ain’t escapism anymore.

Now, you may have noticed something in the subheading. Gatekeeping has a vicious meaning in professional settings. This awful thing is called credentialism. Credentialism is, in a nutshell, the current generation making it harder for future generations to get their job. A family of four used to be generally fine with just the income of one person, usually without the need for a college degree. Were those jobs hard? Yes, America had a more goods based economy back then. As America has evolved into a service majority economy as people transferred from the mines to the corner office, most jobs became mental skill based and not physical skill based. Warehouses, oil rigs, and mines still exist, but our exponential efficiency granted by ever better technology means we require fewer people to reach the same level of output. And, beyond that, less physical strength to do those same jobs.

Why does this matter? Office jobs require few skills the average person cannot be taught in a couple of weeks. Yet, most of these well-paying jobs (say, $30,000 annual salary plus benefits and above) require a four year college degree to get. You may be asking yourself, why is this? That’s what credentialism is. In order to make the hiring process both easier and less open to lawsuits, a four year college degree has become a glorified job hunting license. That’s bad. Because college is very expensive and increases in price every year (although, that’s a topic for another day…) Do I use my four year degree in my daily job? Absolutely not. Yes, a four year degree can be a sign of aptitude, but that belies a certain problem.

An undergraduate degree from the Ivy Leagues is essentially a blank ticket that the owner can write to do virtually anything their heart desires. Remember: Most people get into college based on their first three years of high school. That’s a problem when non-Ivy League schools do not have this same reputation. Especially when you consider the rampant grade inflation at the Ivies. Essentially, you have to try to fail out. The argument? You’re already here, so you’re already the best around, Joe Esposito. That’s complete horse manure, but that’s the (terrible) argument for that. Credentialism is a game whose rules are arbitrary and subject to change at any time. It’s Calvinball but with vast long-term consequences. And it just gets worse every generation.

If I ever run a business, I’m not requiring a college degree for most if any positions. I see people as individuals, the exact mindset the Critical Theorists hate most of all.