Sunday Morning! “A Death in the Family” & “Whiteout Conditions” 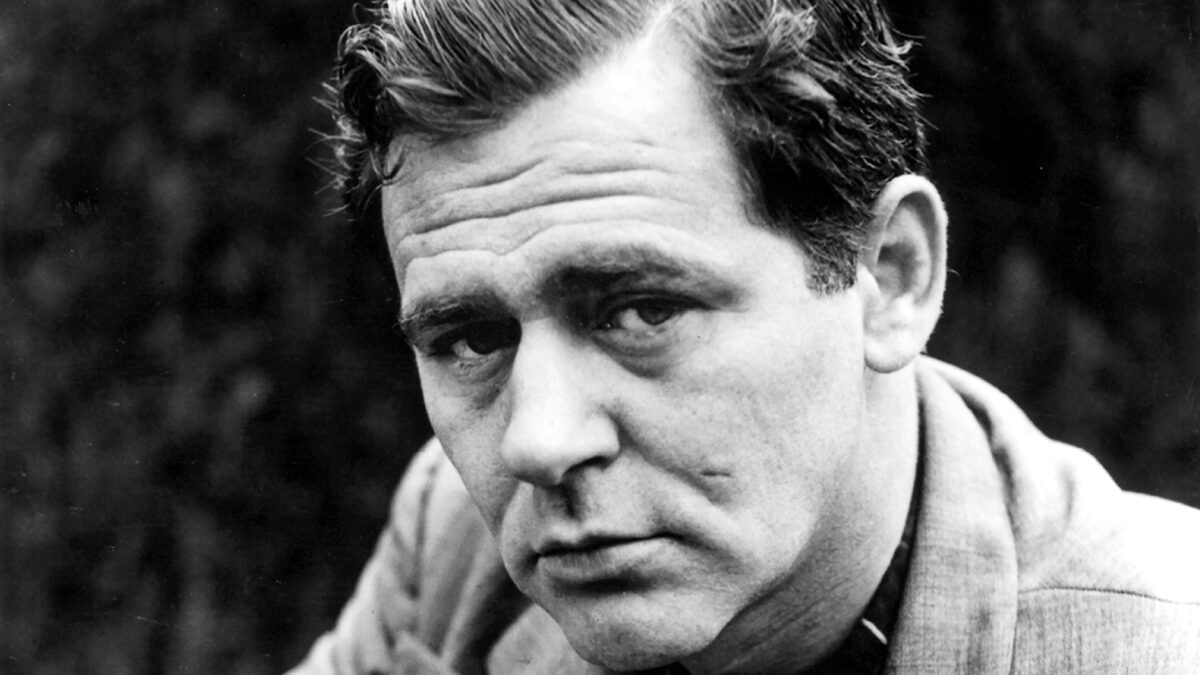 Viewed from one perspective, a funeral is a unit of measurement marking the gap between our most important questions and the boundaries of our understanding. We show up, search the room for meaning, any loose scraps of understanding, compare our notes to figure out why this person is gone, where they went, and what did their time with us amount to, aside from a box-full of ex-person?

This week, by pure coincidence, two of the books I read had to do with deaths and burials. Actually, a specific type of death: it occurs to me that one basic division falls between deaths that were expected and those that came more random and accidentally. Both of these books have to do with those accidental deaths that come from nowhere and seem to swallow men whole.

A Death in the Family

“A Death in the Family” is one of the great modern American novels, written by James Agee, who also wrote the very great Depression account “Let Us Now Praise Famous Men,” as well as working on the screenplays for “the African Queen” and “Night of the Hunter.” Agee was a great writer, but like many was also a heavy smoker and a hard drinker, and so he died of a heart attack when he was one year younger than I am now. “A Death in the Family” was published after his death, partly in order to help raise money for his widow, and won the Pulitzer Prize in 1958.

The story was drawn from his life: when he was just a boy, Agee’s father went out to attend to his own father, who had suffered a heart attack; on the return trip, there was a car accident and Agee’s father died. In the novel, this is a fairly random event: a cotter pin falls out and the steering goes. No one could have seen it coming. The novel details the fallout: how the death affects the young devout wife, the two small children, her non-believing father, and the man’s alcoholic brother. It is as direct and spare and unflinching as the coming of death itself.

The book was unfinished at the time of Agee’s death and there are differences of opinion about how well it was assembled for publication. The opening prose poem “Knoxville, Summer: 1915” might well have been intended as a standalone piece, but it is so achingly beautiful that it amplifies the rest of the story. The focus through much of the novel is the young son, Rufus, and the gaps in the story seem like the limits of his memory. I wondered at points what happened to the drunk brother and the convalescing grandfather, but perhaps the boy would not have known. Perhaps Agee wasn’t aware until years later.

Everything in the story seems to lead to the funeral and the boy standing before his father’s body and seeing many things, but:

“most of all, there was indifference; and through this indifference which held him in every particle of his being- an indifference which would have rejected them; have sent them away except that it was too indifferent even to care whether they went or stayed- in this self-completedness which nothing could touch, there was something else, some other feeling which he gave, which there was no identifying even by feeling, for Rufus had never experienced this feeling before; there was perfected beauty. The head, the hand, dwelt in completion, immutable, indestructible: motionless. They moved upon existence quietly as stones which withdraw through water for which there is no floor.”

The prose throughout is just as strange and perfect as that. And, in the end, the slightly uncompleted feeling of the story fits a story of death and grieving perfectly. Funerals always seem a bit incomplete; there are always holes in the stories they tell. Always a feeling that we, the living, are as of yet not completed.

Perhaps this is why the narrator of Tariq Shah’s slim 2020 novel, Whiteout Conditions, usually enjoys going to funerals. He notes all the imperfections:

“It’s the secret stoner altar boy glad to swing his censor, the blown-apart family uniting for a moment to ridicule the reverend’s lop-sided toupee. The great-uncle with trouble reading in the filmy pulpit daylight, his index finger trembling.”

It’s different this time; with most of his family now gone, Ant has returned to Chicago to bury his childhood friend Ray, the former third-wheel to Ant and his neighbor Vince, Ray’s older cousin. Ray’s death made the national news; at some point, his body was torn open by a dog.

Throughout the brief novel- really a novella- Ant and Ray are stuck together to wrestle through their grief through the proxy of each other, bitching and fighting in fast-food restaurants, hotel rooms, and houses filled with the “suburban dead-enders” whose own grief is expressed through boozing, bullying, and mild opioid abuse. The suburban Chicago landscape presented here, sunk in a blizzard, and filled with sullen, angry men whose lives will invariably be short, seems like a broken place anyone would flee. Ant finds, nevertheless, that old truth that once you’ve burned your bridges, you can’t return to the place they led you out of.

The book has been called a portrait of “toxic masculinity”, and at times it is hard to be stuck with these two old friends whose lives have seemingly run aground and who can hardly stand each other. One advantage of the brevity is I think I would have wanted to read no more about the mean and bitter Vince. I liked Ant, with his sarcastic quips, a bit more. It helps too that the prose is so spare and so precise: details are striking and strange and familiar, in the way they are when we are in grief.

And there are moments when the story transcends itself and something more admirable about these men peaks through their ugliness. I was particularly impressed by the ending, which moves a short step past the cynical humor sprinkled throughout the novel to a grace note that is neither trite nor sentimental. It is tough to pull that off.

Most of all, I appreciated how both novels sidestepped any easy resolutions. A funeral, in the end, is not an end, but the beginning of a process, of grieving, that has no particular endpoint. Like life, it is ongoing, and we don’t know for how long, until it is completed.

So, what are YOU reading, remembering, playing, pondering, or creating this weekend?