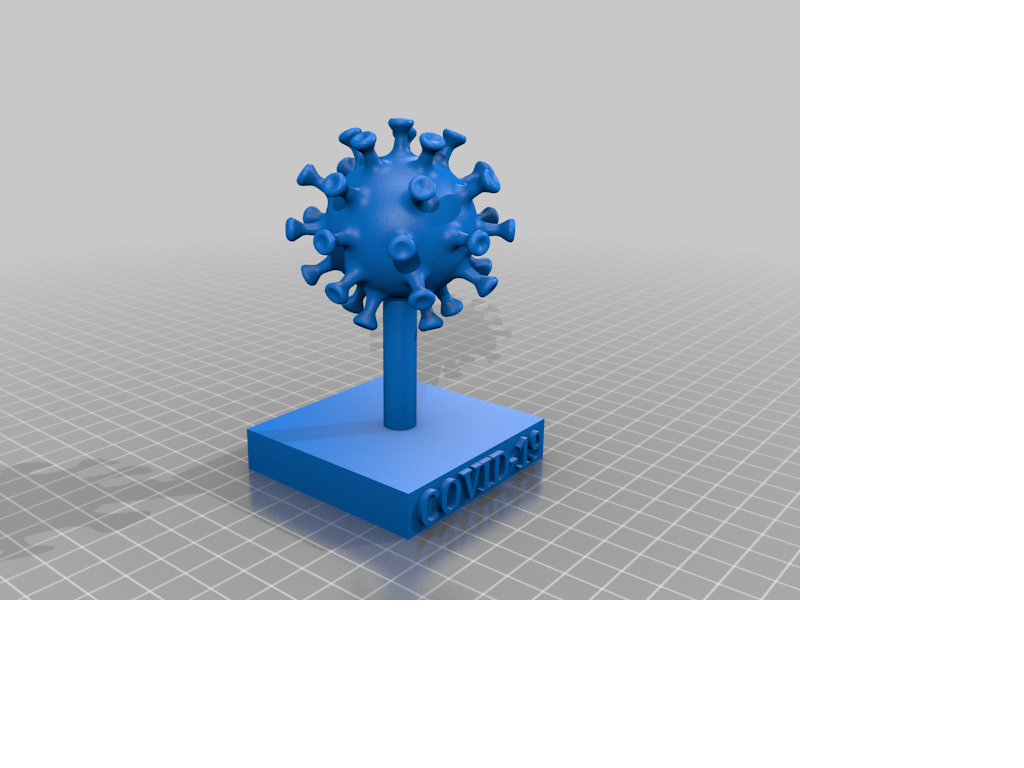 With the Coronavirus crisis dominating the news, other concerns have tended to fall off the radar. Occasionally, someone tries to remind us that those concerns have not ceased to exist. Viz:

Eventually, and probably sooner rather than later, climate change will make Covid look like a brief summer thunderstorm.

I’ve seen others making this comparison and I can see why it is being made. Both climate change and COVID-19 are science-heavy global problems. Both were preceded by warnings from the scientific community that were ignored by a significant segment of the population. Neither is solvable right now but both can be mitigated and perhaps eventually beaten by massive scientific endeavor. And the solutions to both would require a global response and some sacrifices in lifestyle, wealth and convenience.

That having been acknowledged, however, I don’t think the comparison really works. And…not to pick on Hayes here…well not much anyway…this specific comparison crosses me as overly dramatic and misguided.

Let’s talk numbers. The last analysis from the WHO estimated that, left unchecked, global warming would begin to take a serious toll in lives within the next decade. Between 2030 and 2050, as many as 250,000 lives per year would be lost. That may be on the low side, with some more recent estimates predicting a toll twice that high.

On the surface, that sounds similar to the current devastation being wrought by COVID, which stands at about 600,000 global deaths. However, one of these things is not like the other. First of all, the COVID crisis is ongoing. In well-populated countries like India, Brazil and Indonesia (and the US), caseloads are still rising. What’s worse, there is likely an invisible plague spreading in countries that don’t have the ability to test. Egypt, for example, has reported 84,000 cases but only 135,000 tests. That astonishingly high positivity rate implies that the virus is far more widespread and killing far more people than are currently accounted for. There’s also a secondary impact: people not getting healthcare they need out of fear, people getting sick or dying because of the economy, the slowdown in addressing other health problems, etc.

In short, 600,000 deaths and counting is a lowball estimate for how many people this pandemic has already killed. It will be years before we can sort through the data and know, for certain, how many lives the pandemic took. I suspect it will be of order several million at least.

And that’s with mitigation. That’s with one of the biggest economic disruptions in history. If we just allowed this thing to rage unchecked, the death toll would be several times as big, perhaps approaching the 1918 flu (17-50 million).

What’s more, the COVID crisis is happening right now. Our guesses on how bad it is and how bad it is going to be are based on hard numbers. The projected devastation from global warming, by contrast, is a prediction about the distant future and one that is fraught. Yes, they may be underestimating the potential impact; but they may also be overestimating it. Projecting the climate alone is hard, but projecting second-order economic effects and then third order lifestyle effects is mostly conjecture. Informed conjecture, yes. But still conjecture.1

“But,” you may say, “that’s just for this outbreak. Global warming will be an ongoing crisis!” Well, hypothetical straw man, that may be true of COVID too. Sans a vaccine, this may become a recurring issue, with the virus circulating in periodic waves, some more deadly, some less. Not to get too dramatic here, but the Black Death raged for seven years. More germanely, the flu comes back every year, sometimes not so bad and sometimes extremely deadly. There are no guarantees that COVID-19 will disappear or mutate to a less deadly form. In fact, it could easily mutate into a deadlier one. The virus only cares about infecting people. As long as it has that long asymptomatic period to infect others, it doesn’t care what happens later on.

That’s why so much treasure and toil is being put into a record-shattering effort to get a vaccine. We want to prevent COVID from becoming an ongoing crisis that takes a few million more lives every year.2

There’s also the economic impact to consider. The best guesses for the economic impact of global warming is that it will cost $8 trillion by 2050, or about 3% of global GDP, hitting poor countries harder than rich ones. But again, this is a projection with a lot of assumptions in it. And again, this must be compared to the very real impact of COVID right now. The initial hit may have reduced GDPs by as much as 20%. Overall, global GDP may be down $4 trillion or 3% just this year.

Some have made a different comparison, noting that the shutdown of the economy is of the scale one would need to lower greenhouse gas emissions to safe levels, even going to the point of arguing that COVID is “good” for the climate because of the reduction in emissions (e.g., “Nature is healing; we are the virus”). This is a really deeply stupid argument to be making. If you tell people that tens of millions of lost jobs and a crashing economy is necessary to fight global warming, they will choose to damn the torpedoes and burn all the coal they can while the burning’s good.3

Flyers at Hartsfield-Jackson Atlanta International Airport wearing facemasks on March 6th, 2020 as the COVID-19 coronavirus spreads throughout the United States. Photo by Chad Davis via Flickr

The attempt to turn the COVID crisis into some kind of commentary on global warming represents a problem the environmentalist movement has had for some time: an inability to identify and pick low-hanging fruit. Yes, global warming is a big problem. But there are even larger problems afflicting the world that have solutions available right now. Malnutrition and hunger are problems that could be addressed through freer trade, micronutrient programs and, yes, GMOs. Disease was a huge problem for the world even before COVID. We should continue to push to eradicate polio and control the spread of HIV.4 Economic freedom needs to be expanded to more countries to lift people out of extreme poverty. This isn’t either-or; we can deal with these problems and fight global warming. But there has been a tendency to ignore these more down-to-earth and addressable concerns in favor of virtue signaling on the climate.

I understand the instinct, I do. We need more people to take global warming seriously and take action on it. But not every crisis is comparable to every other one. And I don’t think comparing COVID to global warming particularly enlightens the debate on either.