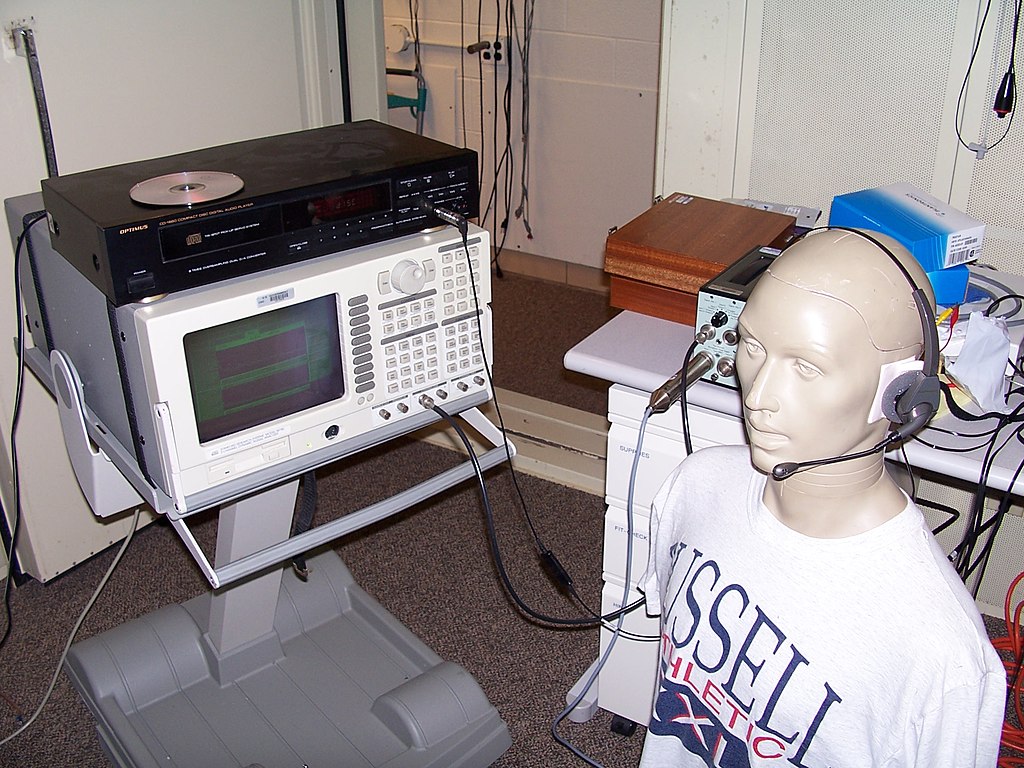 WW 1: Today’s case of the week is a new, but little-discussed, 6-3 opinion from the Supremes that most people will applaud: debt collectors may no longer harass you via robocalls to your cell phone.

The majority opinion written by our most junior justice, Brett Kavanaugh, opens with a simple observation: “Americans passionately disagree about many things. But they are largely united in their disdain for robocalls.” But a 2015 amendment to the Telephone Consumer Protection Act of 1991 permitted an exception for collectors of government-backed debt, such as some student loans and mortgages, to the general prohibition against robocalls. The plaintiffs in Barr v. American Association of Political Consultants, Inc. are not debt collectors, but nonprofits and political action organizations who want to make robocalls and argue that the amendment unfairly protects one type of “speech” over another. Rather than invalidate the amendment, the plaintiffs seek to invalidate the entirety of the TCPA.

The case was heard at the lower level by the Fourth Circuit, who found that the exception for government debt collectors from the prohibition against robocalls created a content-based restriction of free speech. The appellate court then applied the principles of severability to the TCPA and its amendment, and invalidated the latter. The government appealed the decision, asking SCOTUS to reinstate the amendment. The plaintiffs supported the petition for appeal, but with the assertion that the 4th Circuit’s error was to allow the TCPA to remain in effect at all.

Kavanaugh’s plurality decision, joined by Justice Roberts and Alito and in part by Justice Thomas, finds that the amendment constitutes content-based regulation when it draws distinctions about the message of the speech, and thus subject to strict scrutiny. Illustrating his point, Kavanaugh writes “A robocall that says, “Please pay your government debt” is legal. A robocall that says, “Please donate to our political campaign” is illegal. That is about as content-based as it gets.”

The government presented three arguments, which the Court discarded in turn: 1) the amendment distinguished based on speaker, not content; 2) the exception turns on whether the speaker is engaged in a particular economic activity; and 3) “if this statute is content-based because it singles out debt-collection speech, then so are statutes that regulate debt collection, like the Fair Debt Collection Practices Act.” In short, the Court discards them all with the determination that the distinction made in the amendment is content-based. The government admits it cannot overcome a strict scrutiny analysis, but was unable to convince the Court that a different standard should apply.

The plaintiffs ask the Court to go a step further and invalidate the entirety of the TCPA. They argue that the existence of the amendment negates the supposed aim of the TCPA, which is to protect consumer privacy. But the Court is not willing to throw out the baby with the bathwater, pointing to the unknown millions of robocalls that have been prevented despite the 2015 amendment. The TCPA still serves a legitimate purpose, and the doctrine of severability prefers the excision of the problematic portion of a law rather than a wholesale invalidation.

Justice Sotomayor agreed with the remedy of severability, but wrote separately to express her belief that strict scrutiny did not apply. Nevertheless, she did not believe the statute in question could satisfy even a lesser test.

Justice Breyer, joined by Ginsburg and Kagan, disagreed that the exception for government debt was unconstitutional, believing the purpose of collecting debts guaranteed by the government to be a legitimate purpose, and arguing that the First Amendment is to protect the exchange of ideas, not to “threaten the workings of ordinary regulatory programs.” However, the plurality having found it unconstitutional, the trio agree that severability is the proper remedy.

Justice Gorsuch concurs in the judgment, but writes separately because he reaches his conclusion differently. Rather than finding that the amendment created an unconstitutional preference for one speech over the other, Gorsuch maintains that the TCPA is a restriction of free speech that would require strict scrutiny. The robocall prohibition to cell phones was enacted at a time when most cell phone users paid for each call received, and thus needed protection from unwanted calls that cost them money. Things are not so anymore, writes Gorsuch. And not only do cell phone users not pay for each call, but they have other methods at their disposal to avoid unwanted calls, such as caller ID and call blocking.

But while Gorsuch sees the entire TCPA as a content based restriction for which the government has failed to articulate a justification that would withstand strict scrutiny, he would not go so far as to invalidate the entire TCPA, nor does he believe the Court should apply the doctrine of severability- a concept he sees as an impermissible “rewriting” of the statute by the Court. Gorsuch would simply issue an injunction to stop the robocall ban from applying to the Plaintiffs, since invalidating an exception for government debt collectors offers them no remedy. (Justice Thomas joined Gorsuch in this proposed remedy.) Gorsuch concedes that this approach could lead to others seeking their own I junctions, but feels this harm is less than that which will accrue if only the amendment is invalidated and robocalls remain prohibited. Writes Gorsuch: “Having to tolerate unwanted speech imposes no cognizable constitutional injury on anyone; it is life under the First Amendment, which is almost always invoked to protect speech some would rather not hear.”

WW5: Some employers are requiring their workers to sign waivers agreeing not to hold them liable if they become infected with COVID-19 on the job. Are they legal? Probably. Enforceable? That’s less clear, but of course, it depends.

WW6: A Florida lawyer wore a full-on hazmat suit to his client’s sentencing in federal court last week. “It would have been nice if he’d worn a tie on the outside of it,” one judge commented. Judges gonna judge.

WW7: In this patriotic edition of weird law of the week:

Have a safe Fourth of July, America. pic.twitter.com/76Ebe8tsWL