Sunday Morning! “The Vine that Ate the South” by J. D. Wilkes 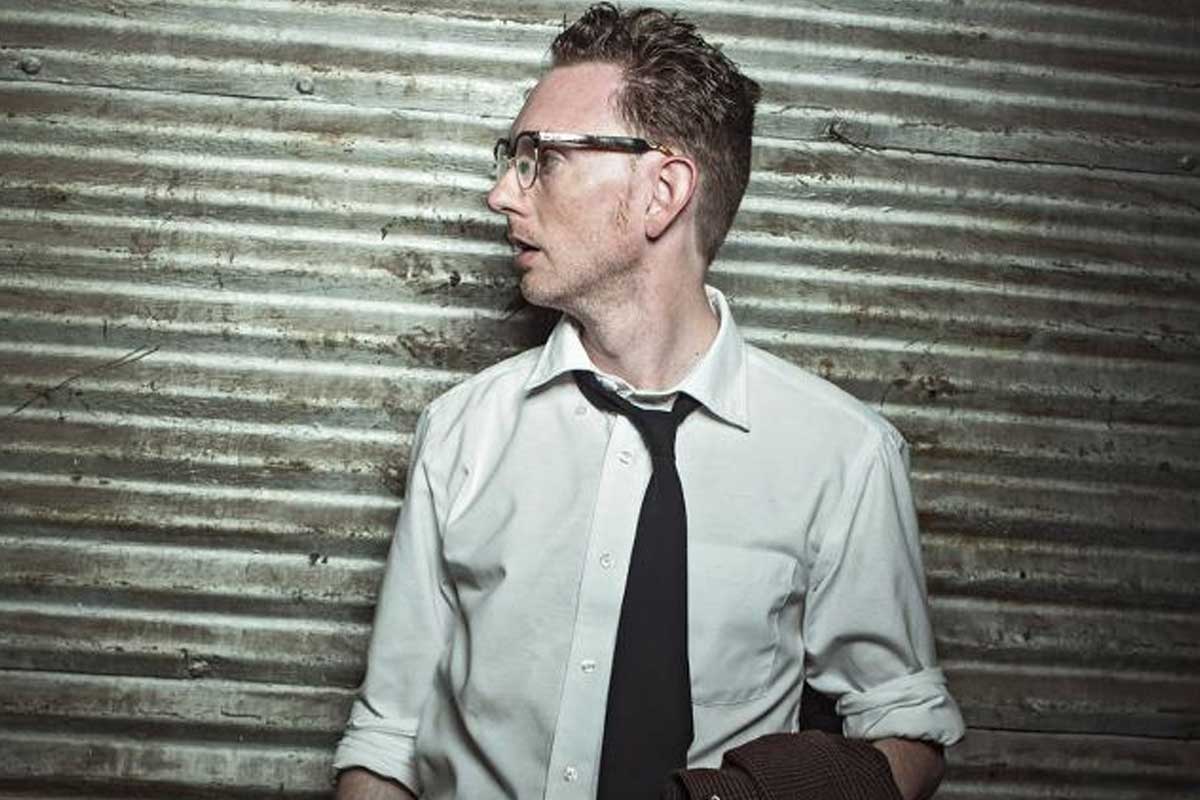 In the subterranean recesses of our university’s library archives, you can find a very rare specimen of a type that is hard to come by in these parts of Ontario: the Southern American Male. Bold and bearded, he works diligently in the corpus of old books surfacing to offer polite greetings to his fellow scholars and lady folk. So, naturally, the library bookbinder suggested I might want to introduce myself: “He’s from the South too! Virginia, in fact.” Well, plenty of folks will tell you that Virginia is not the South, but I knew what she meant, so I introduced myself and discovered that we were both from the same part of the state, but we’d both gone to the same college at the same time!

So, of course, we spent the next hour talking about what southerners always discuss when they encounter each other far from their homestead: food. We talked about grits and gravy, and fried okra and bug juice, and catfish and barbecue and glazed ham and hush puppies, and all of the other things you can’t find, at least not in any decent form, in this country. We also talked about the sun and crickets and Virginia summers and Ontario winters and how often we’d thought about returning. “Oh, I’m eventually going back,” he said. “I’m not going to die here. I’m from the South.”

Being from the south is apparently a lifelong condition. And, if so, J. D. Wilkes is in an advanced state; he plays some of my daddy’s favorite old songs on the banjo, is a master of the harmonica, has recorded for years with the Legendary Shack Shakers, makes visual art, documents Kentucky folk music in print and film, and is a bonafide Kentucky Colonel. Jello Biafra called it: “J. D. Wilkes is a one-man Southern Renaissance.”

And now, Wilkes has written (and illustrated) a Southern fried quest mythos- a fricassee Odyssey if you will- to beat the bat. Drawing from every Southern folk legend imaginable- from the Bell Witch to the hoop snake to the kudzu that ate the south- “The Vine that Ate the South” spins a yarn that is surreal, entertaining, as twisting as a Pueraria vine, and a real hoot. Call it “Southern Gothabilly.”

Our nameless narrator grew up loving to listen to the old timers jawboning on the drugstore front porch, “where old warriors told ghost stories and old ghosts told war stories,” collecting these folk legends. The one he found most compelling was the story of the kudzu vine that ate an old married hill couple after their deaths, invading their cabin and winding its way through their bodies, finally suspending their corpses in the air and covering an entire hilltop!

Welp, he has to find out for himself if the Kudzu House is real, and coming from a poor, fatherless, difficult religious home, he takes to the somewhat older, brasher, and crazier Carver Canute and enlists him to head off into the woods known as the “deadening” to find out what’s for real. Along the way, they encounter a circus tent barker with a trailer full of shrunken heads and warnings about abortion, a great dane riding hillbilly girl, the mothman, occultists, Night Riders, the very same Bell Witch, a nut with a shotgun who don’t want nobody on his property, and just about every other folk legend imaginable, including very proof of the supernatural. At times, I thought of that great Southern writer, Hucksley Bubba Lovecraft.

The cumulative effect of all the hilarity and delirium is the story slowly twists and deepens and sinks in like a muddy river. Our narrator lost his father young to some mysterious occult activities and was raised by Churchmen as outlandish as a carnival barker. The myths and stories gave him something to hang onto in a lonely rural life in order to navigate the world without a guide. Carver Canute has given him the father figure he most desperately needs.

And when Wilkes lets loose a little on what’s become of the New South when recliners replaced porches, Wal-Marts replaced local hangouts, and technology replaced jawboning and storytelling, one sees the heart on his sleeve. His vision of the Old South is nostalgic and fantasy-based, to be sure, but one really doesn’t have to be a Trump-humping revanchist talking about past greatness to think that, nonetheless, maybe something has been lost. Maybe my grandma, who never met a soul she didn’t bless, was really on to something with her regular schedule of social visits, cake and cookie deliveries, endless barbecues, picnics, and Lion’s Club socials. All those creeks and forests I roamed as a young boy, I carry with me in my heart now, and until I find my way home.

And, besides, the West Virginia Mothman? Well, everyone knows that one’s true! [Listen to Wilkes talk about his “Kentucky Lord of the Rings” here.]

So, what are y’all reading, watching, pondering, playing, or creating this here weekend?